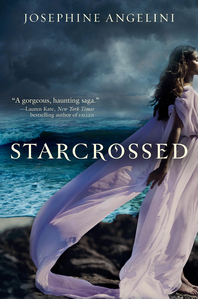 The Book, I loved it.
Starcrossed.

Helen Hamilton has always tried to hide how different she is—no easy feat on an island as small as Nantucket, and only getting harder as she finds herself haunted sejak hallucinations and vivid nightmares.

What I Think ---Its A bit like Twilight and a bit like Percy Jackson series ,but no Vampires.Contains something for everyone. Action, mystery, romance and an intriguing and gripping plot are all combined to make this one of the hits of the year.

A Different Review
"To be honest, words cannot describe this debut novel sejak Josephine Angelini—it's addictive, filled with wonderful characters, weaved and twisted with Percy-Jackson-like myths, and in the end...it became one hell of a page turner! I've never been so addicted to a book since Vampire Academy and while that still remains my favourite YA series, this beautiful start to a trilogy is closely following behind!"
—Tales of the Inner Book Fanatic

It has gotten a bunch lebih Fantastic reviews too. :)

Link for Reviews and about the penulis and Books.


link
07ambryce a definite must read. i loved it. i was so happy when i found out it was to be a trilogy.
courtneykutie Me too,! :) Join her pageee, http://www.fanpop.com/spots/josephine-angelini !
Maria879 i will check it out, sounds good. 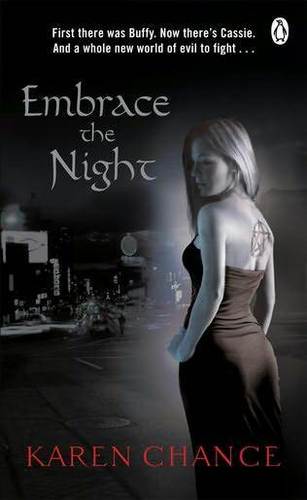 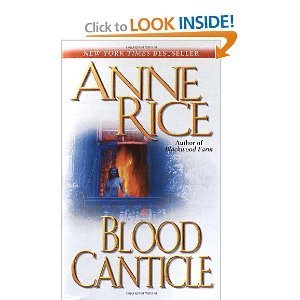 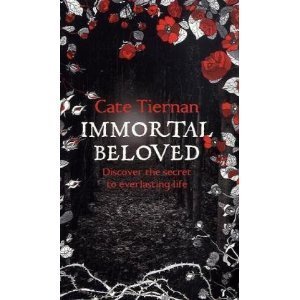 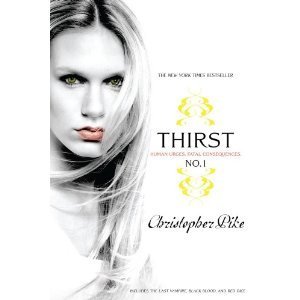 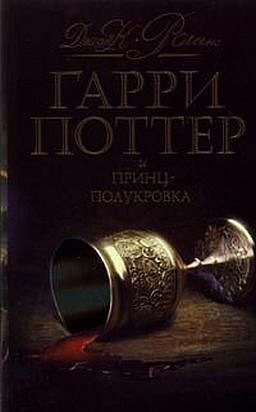 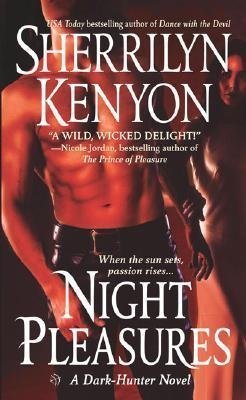 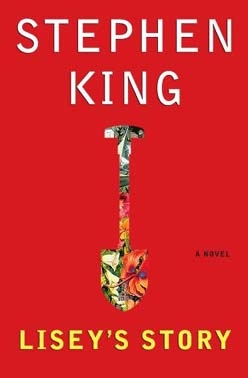 6
Lisey's Story: A Novel
added by tweakpotter
21
A Collaborative "If anda Like..." penulis cari
posted by cressida 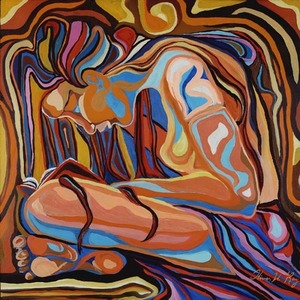 This is a common phrase/question that people employ when asking us booksellers for suggestions for their Friends and family. "Well, he/she loved so-and-so...what else is like that" In fact, that is very helpful when trying to recommend books, knowing other buku & authors that they like.

But sometimes one can get stuck in a rut and cannot come up with a wide selection of suggestions. Let's help each other find new buku based on buku we already enjoy. Adult, young adult, whatever anda like!

Here are some Specific Titles that might prompt some suggestions: 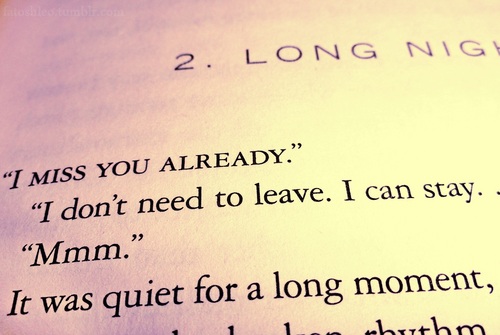 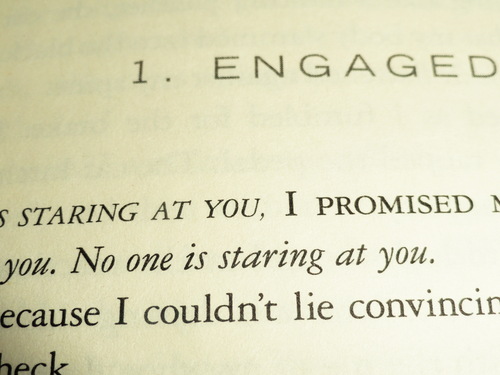 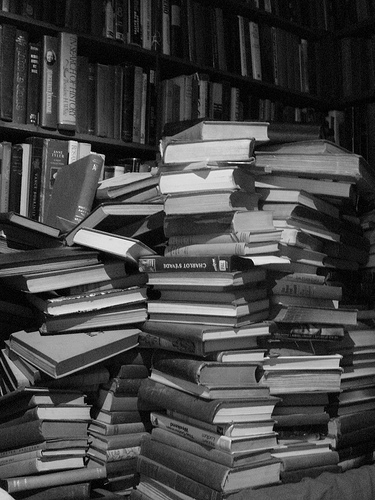 Stack of buku
added by spikes_girl
Source: Not mine 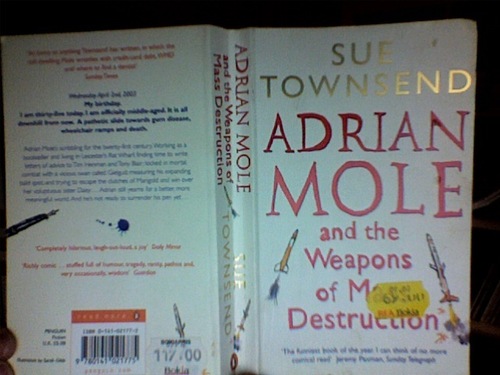 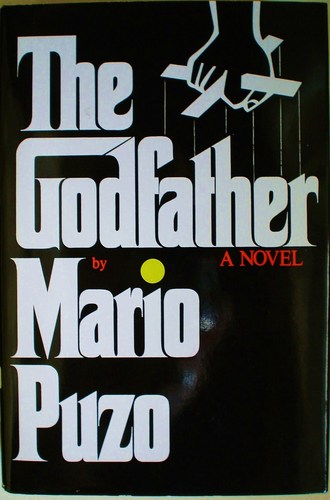 a classic
added by deedeeflower 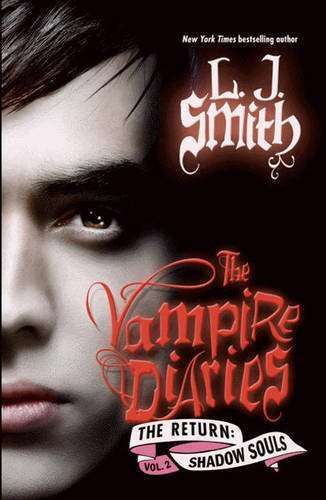 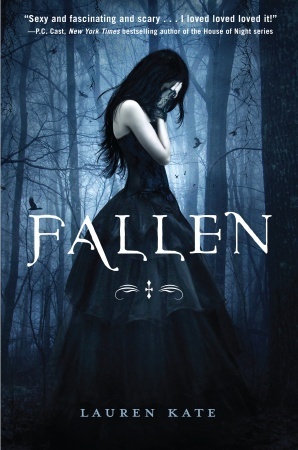 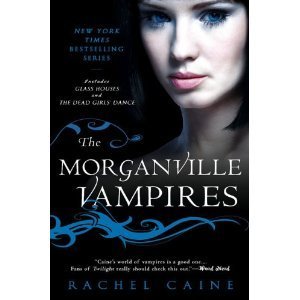 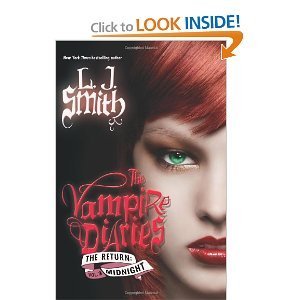 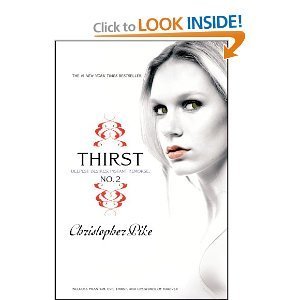