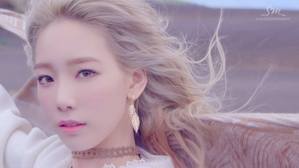 Taeyeon 'I'
There's always a soalan of how solo releases will effect group dynamics: will the other members be jealous atau supportive?
Luckily for Kim Taeyeon, it looks like at least one member in Girls' Generation is extremely happy for her.

On Oct. 6 Girls' Generation's Taeyeon hosted a broadcast on Naver's "V" app in celebration of the release of her solo mini album "I." During the broadcast, fellow member Tiffany Hwang made an appearance via phone call. It was revealed through their conversation that Tiffany cried when Taeyeon finished recording "I."
Soompi reports that the conversation of crying came about when Taeyeon brought it up jokingly.
"When I finished recording and played the final version for her, she suddenly started crying," berkata Taeyeon.
Tiffany then clarified how she felt when she first heard the final version of "I."
"I was like a faucet that suddenly turned on. I don't cry a lot these days, I'm strong. But I'm not lying, when I heard Taeyeon's song, I was crying for like three and half atau four minutes," explained Tiffany.
According to Taeyeon the crying was contagious because she started crying too, and then the rest of the Girls Generation members became teary eyed. Tiffany became moved to tears once again after Taeyeon thanked her and the rest of Girls' Generation for all of their support.
Based on all the waterworks, it appears that there's nothing but Cinta for Taeyeon from her fellow Girls' Generation members.
Taeyeon released her solo album "I" on Oct. 7 at Midnight. The song "I" features established hip-hop artist Verbal Jint. Taeyeon will begin Muzik tunjuk promotions on Mnet's "M! Countdown" on Oct. 8.
In addition to the solo album release, Taeyeon is also scheduled for solo konsert series entitled "Taeyeon's Very Special Day" as a part of SM Entertainment's konsert series brand "The Agit." Her six performances are scheduled from Oct. 23 through Oct. 25 and Oct. 30 through Nov. 1. The solo concerts will take place at the SM Town Theater in SM Town's Coex Artium. 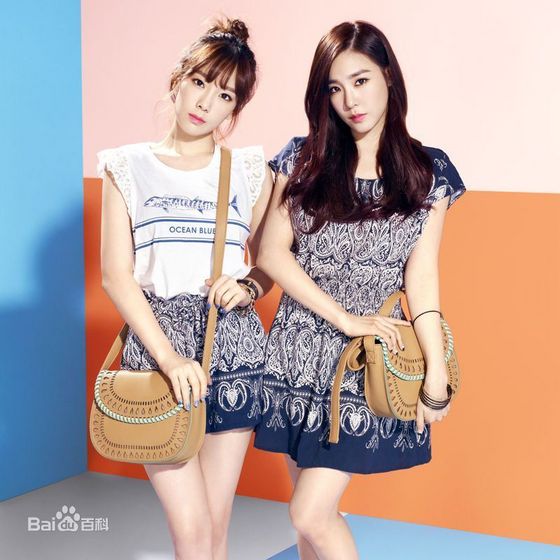 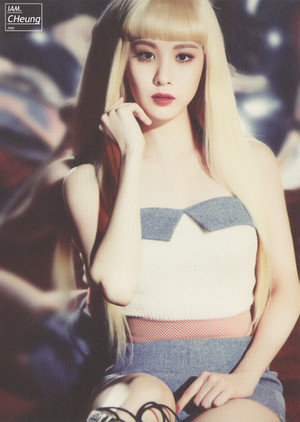 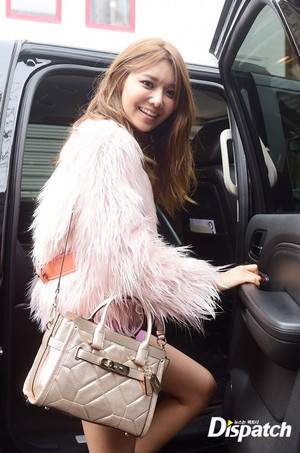 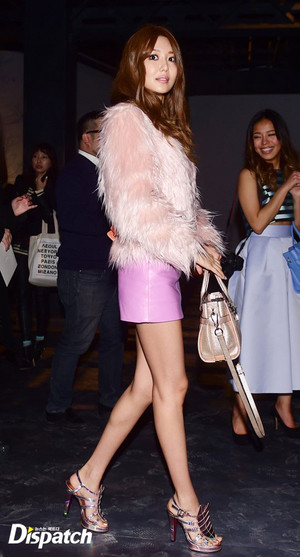 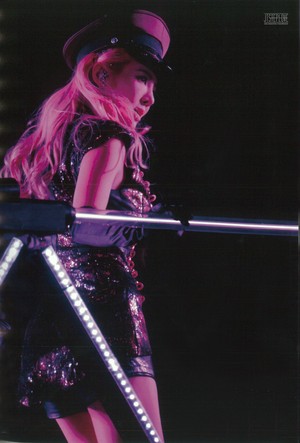 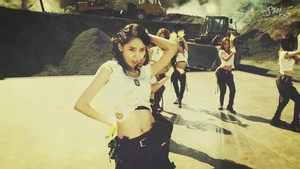 SNSD Catch Me If anda Can Screencap
added by DaniMF 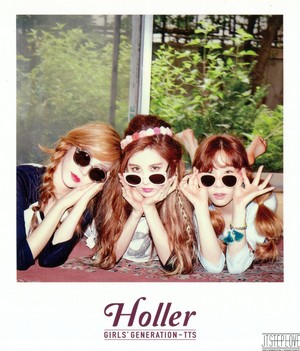 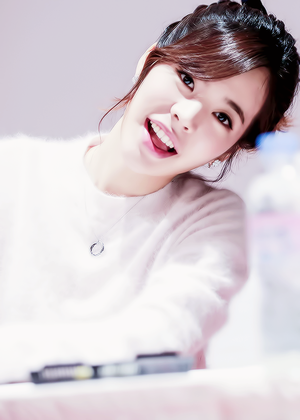 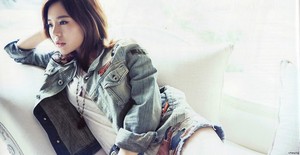 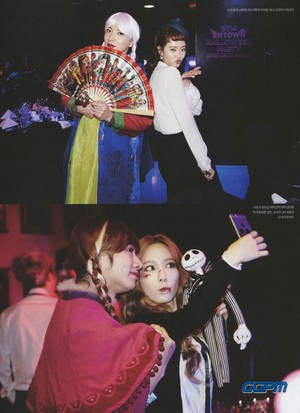 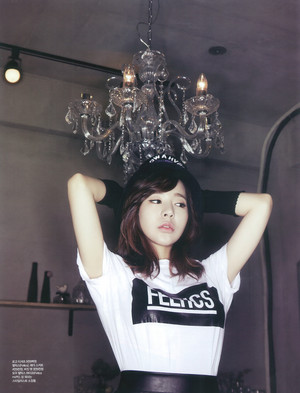 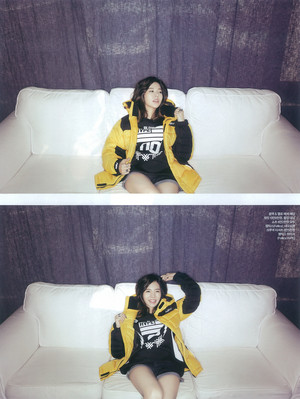 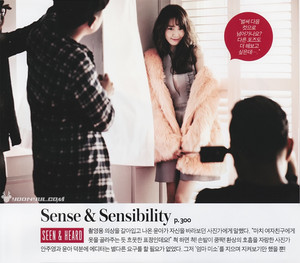 Yoona for InStyle
added by usernameinvalid 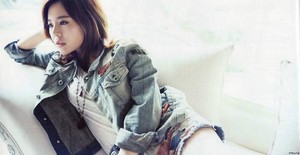 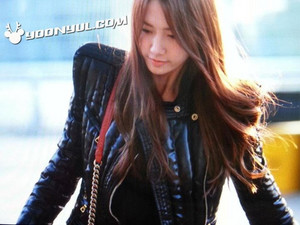 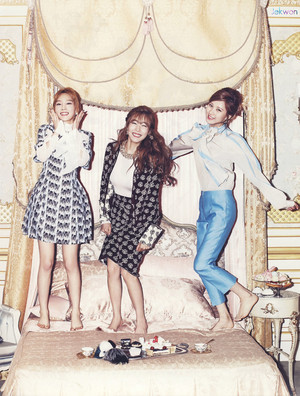 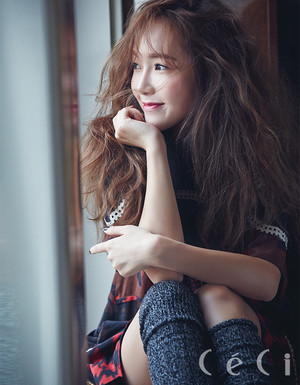 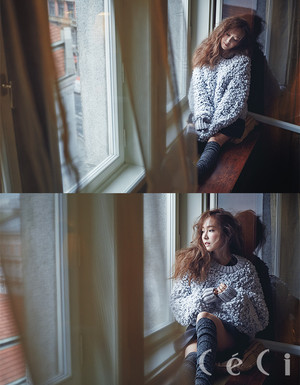 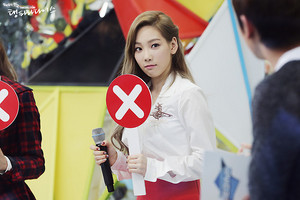 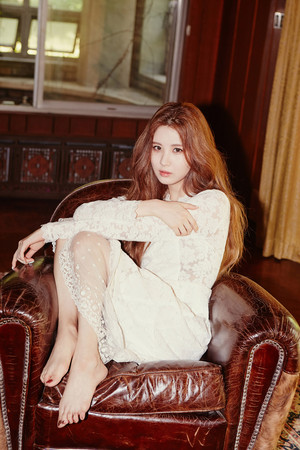