10
Jack's Return to the Island
posted by sfj
For all of anda who have the ability to watch again the pilot episode of Lost do it but pay a lot of attention this time. The first minit actually tunjuk as the arrival of one of the Oceanic 6 (Jack) Back to the island.

Jack was seeting on the plane seterusnya to Rose and 2 rows in front of Locke. However Rose was found unconsiousness on the pantai seterusnya to the plane parts as well as Locke. But what we see is Jack into the Jungle at a similar way like Ben when we wakes up in the middle of desert.

Jack wakes up starts running and he reaches the beach, then the camera makes a round, turning around Jack. No noises of chaos atau broken enginees atau even screemings are heard. Until the Camera reaces Jack again he seems a bit “dislocated” and then we start hearing noises.

So from the very begginig until that part what we actually see is Jack’s return to the Island! All the action we’ve watched so far and took place on the island and among losties actually starts from the point with the “camera turning around” trick).

Specifically, we only see Jack’s return on the island from minit 0 to minit 2:15 what anda see from 2:15 till the end of Jack’s present on the island is Jack fro the Crash.

So it seems that Oceanic 6 will find a similar to Ben’s Flashforward way to get back to the island and it is probable that we’ve already watched one of them!

The way I see it one of the following 2 may happen:

1: Season 5 final episode final scene: The same scene of Pilot 1 Season One opening scene: Jack wakes up in the Jungle, starts Running, reaches the pantai (before the camera turning around trick)…end titles.

2. Season 6 premiere Opening Scene: Jack wakes up in the Jungle, starts Running, reaches the pantai (this time no camera turning around trick he just reaches the pantai camp atau another specific place looking for other Oceanic 6.

In Both cases viewers are a bit shocked! Catchy one right?

sejak the way: notice that while Jack runs in the Jungle we suddenly see a hanging shoe. Any idea whose that might be? I don’t know but when season 5 starts i’ll start watching the Oceanic 6 outfit and especially shoes. (Well i don’t think i’ll actually do that…just kidding)
Gkdhgs, frsbg and 8 others like this
Pippi21 Interesting theorie. That would be quite shocking indeed. Although I think we're going to find out more about these things this coming season, not season 6.
sfj you've got a point there Pippi21 ;)
spirograph what about the vodka found in his pocket that he got from the plane?
marissa I agree it's pretty weird that Jack ended up in the Jungle when Rose and Locke were all on the beach. Kate was in the jungle, too, remember? But then again, so was Bernard (although he was in the tail section...) Anyways, I agree that scene really meant something. As for the show thing... that's deffinatly a clue. Isn't there something important with Christian Shepard's shoes? I'm pretty sure that when he's not wearing shoes or wearing black shoes that it's Jack's imagination or the Black Smoke, but when he's wearing white shoes, its actually him. Or vise versa... lol. Anyways, great article :)
sfj spirograph, the vodka bottle is truly a question but the again... Jack became an Alcholholic after the Island...can't tell.
rookyboy Also next to Jack when he wakes up (to his right) is something that looks like bens hitting stick. 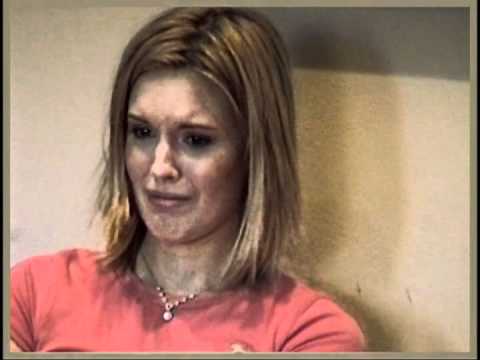 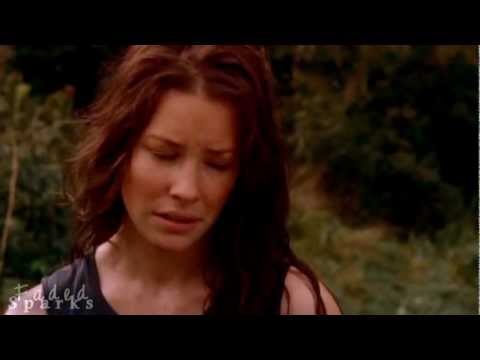 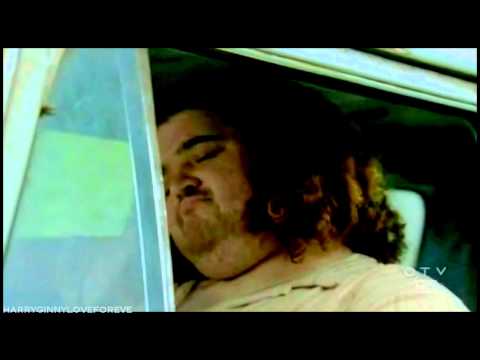 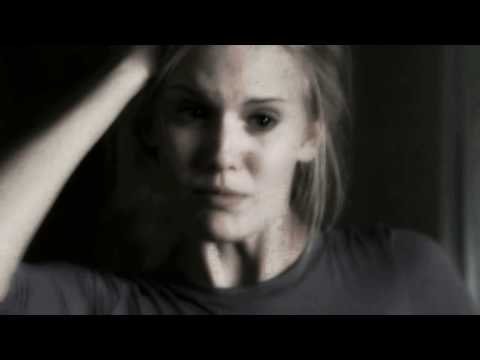 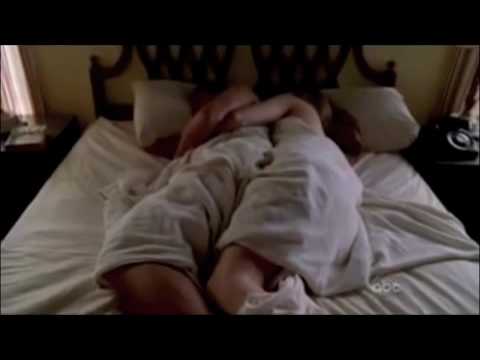 2
Sawyer & Juliet - Everything I Do, I Do It For anda
added by oth-rocks
caitlinpxo
video
Lost
sawyer
juliet 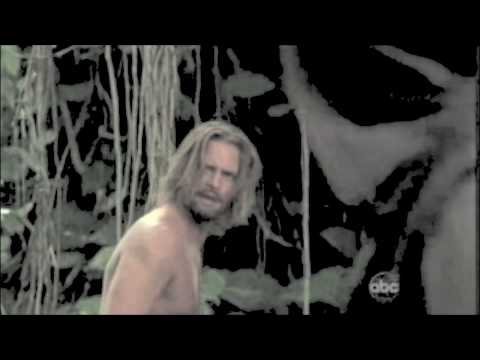 3
Jack & Kate "When You're Gone"
added by BruCaS_LoVE
video
Lost

SKate-Let me take anda there
added by sahour95
video

1
Leave Out All The Rest - ConMama
added by dreamerkitty
Summary: Sawyer and a very pregnant Claire are happy together until one hari the Others capture them in the jungle. Now prisoners together, all Sawyer wants is to keep his family safe.
video
Lost
sawyer
claire
fanmade

2
[Jate] ♥ Every Line, Every Sca
added by BruCaS_LoVE
video
Lost