- We heard that two separate actions were taken.
"To put it simply, the first action seeks to relieve him from the unfair contract and the saat action asks to suspend the contract until the decision is made for the first one so that Hankyung may act on his individual will for the time being."

- When did Hankyung start planning on this action?
"We cannot answer that. We can only answer within the boundaries of what is described on the file."

- His arguments are the same as that of the three members of TVXQ / DBSK?
"Very similar. Hankyung also has 13 tahun contract with unfair terms."

- Did Hankyung have any contacts with the three members?
"We're not sure. He will soon release an official statement so wait for that."

- Has the tarikh for the first trial been decided yet?
"The file did not even fully go through yet. DBSK's case took about two and a half months until a partial ruling was telah diberi and we expect about the same amount of time to be taken for this case. DBSK's case had numerous negotiations for settlements and couple trials so it took longer than usual. We hope that Hankyung's case would not be so long."

- Does Hankyung want to continue as Super Junior atau does he want out?
"We don't know. Nothing has been decided in terms of Super Junior."

- We heard that he is preparing for solo activities in China.
"We haven't heard anything about that." 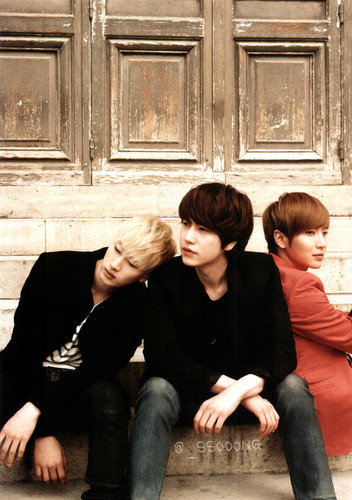 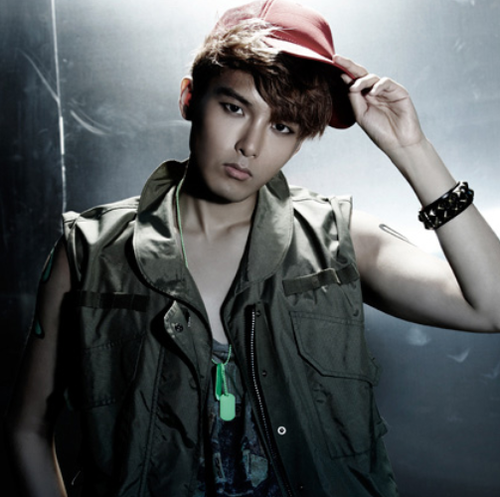 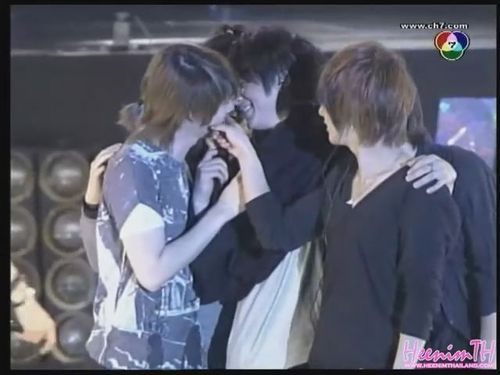 1
Another Ciuman
added by macycanbloop 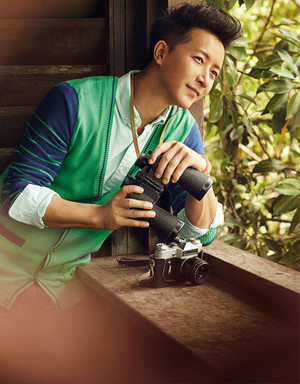 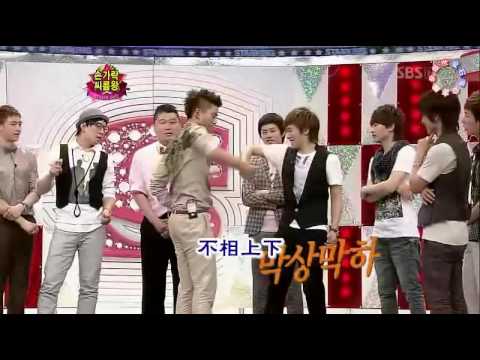 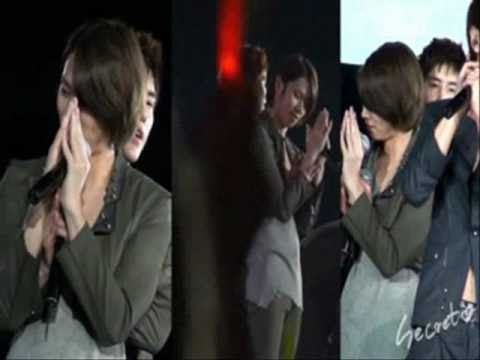 3
Heechul got hit on the eyes sejak fan's board @ SS3 Shanghai
added by Bubblepop00
This clip is relating to the article, I had just telah diposkan up.
video 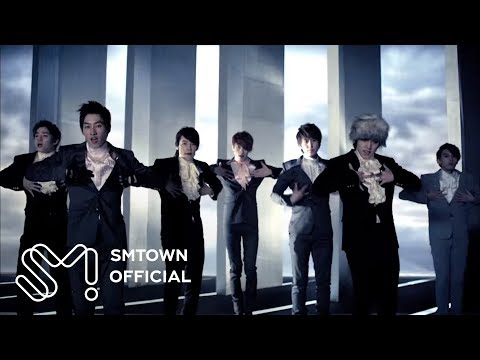 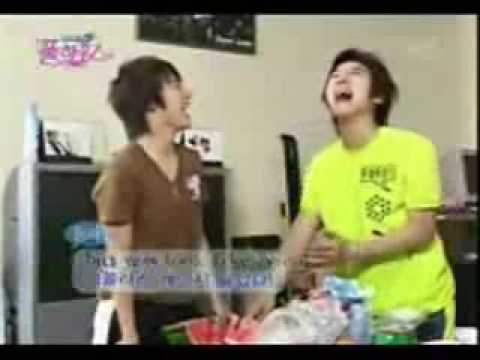