3
Three's a Crowd chapter 16 The Last makan malam, sister (8/10)
posted by HaleyDewit
Anna landed inside Meg’s hospital room and she didn’t seem very happy. She walked towards the katil and stared furious at Meg, who pretended to be asleep.
“I hope you’re proud of yourself. anda made yourself accessory to murder. I just had a message from the Bidadari saying there’s been a bloodbath somewhere here in town, but no one has any idea where dear Castiel is. So, anda better start talking before I lose the chipper attitude”
She left, when Dean and Sam entered. Meg sat up.
“There’s a list” she started.
“Go on” Dean said.
“With names. Names of people he’s going to kill” Meg continued. “He promised he’d stop when everyone on that senarai was gone”
“And anda believed him” Dean dikomen demeaning.
“Whose names were on that list? Besides those three men and Heather” Sam insisted.
“I don’t know” Meg replied frustrated. “I only saw it once. There were a whole lot of names on there. All I know is that they have mistreated him one way atau the other. And he also told me he was going to throw a party in the local snack bar”
“Which was probably meant metaphorically” Dean commented. “Come on, Sam, we have a party to go to”
Ten saat after they left Cas appeared seterusnya to Meg’s bed, causing her to scream. He quickly laid his hand on her mouth, muting her.
“You came back” Meg whispered after Cas removed his hand.
“I promised I would” Cas replied obvious. “Why are anda still here? Anna told me she’d healed you”
“Sam and Dean won’t let me leave. They’re watching me like hellhounds” Meg explained.
“Well, they’re gone now” Cas responded happy. “So anda can come with me. I have a surprise for you” he added mischievous.
TheExcorcist, RichardPong and 1 other like this 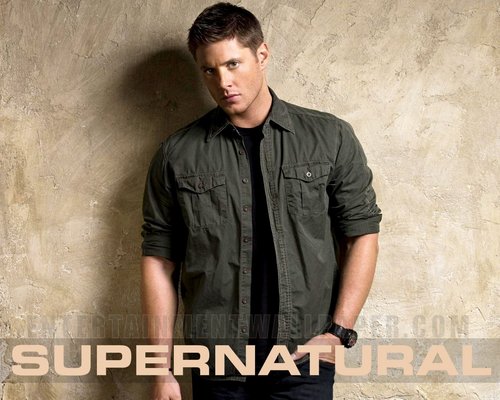 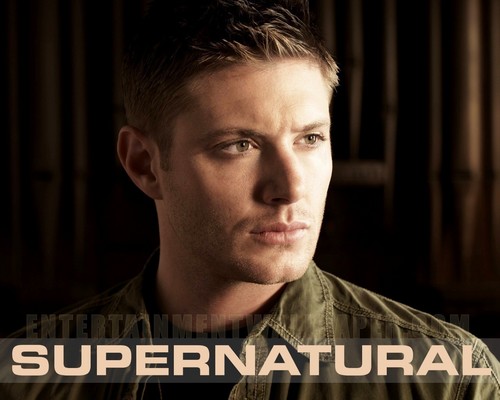 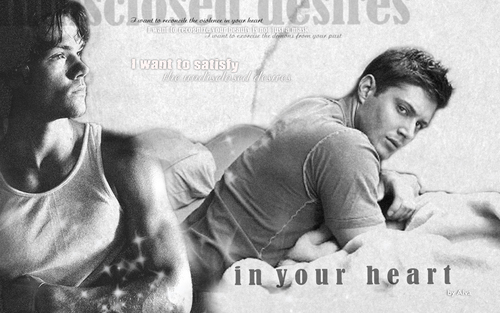 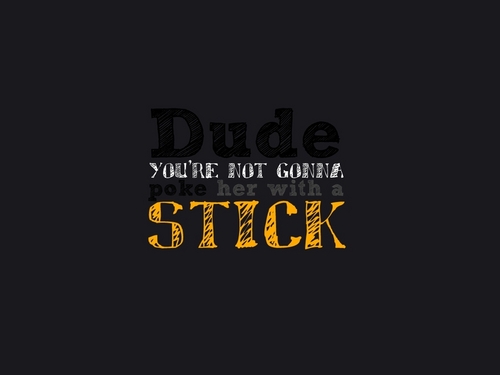 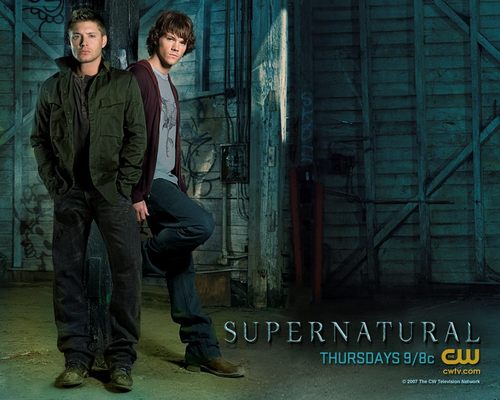 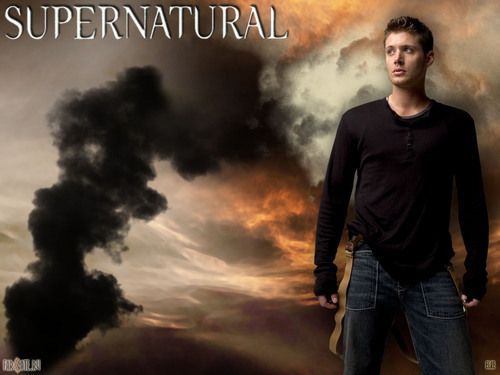 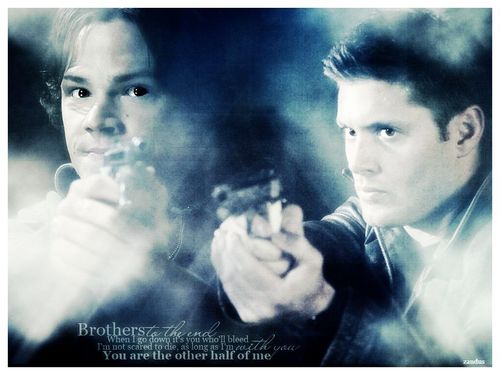 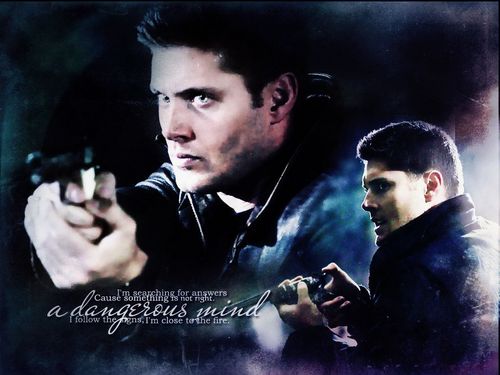 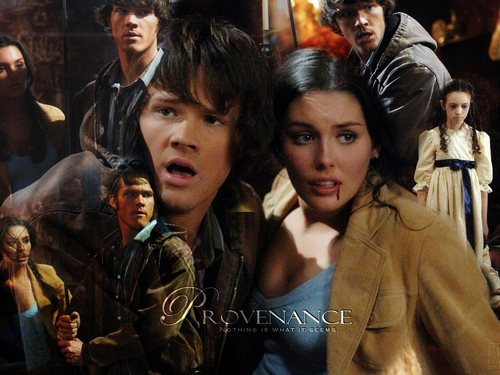 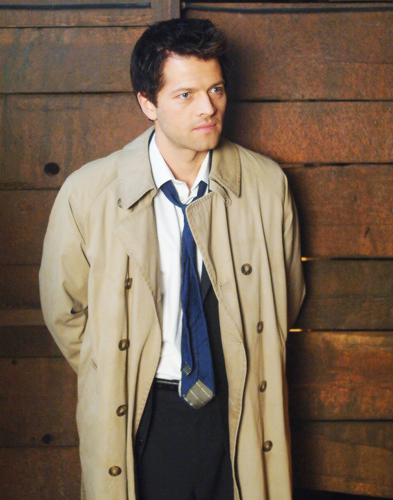 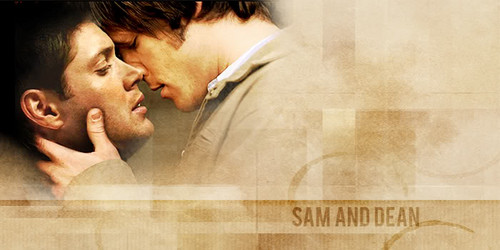 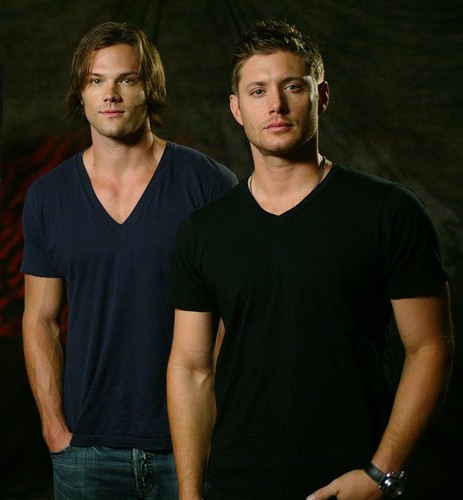 5
Jared and Jensen
added by bala17 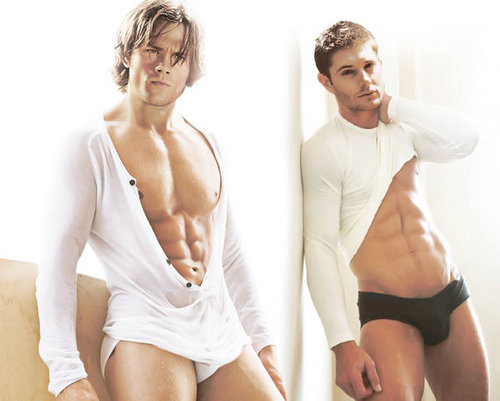 7
SAM AND DEAN
added by Diane1 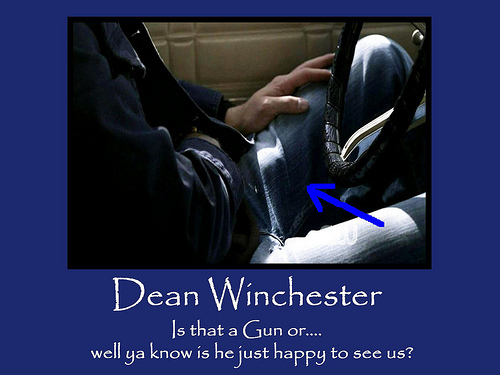 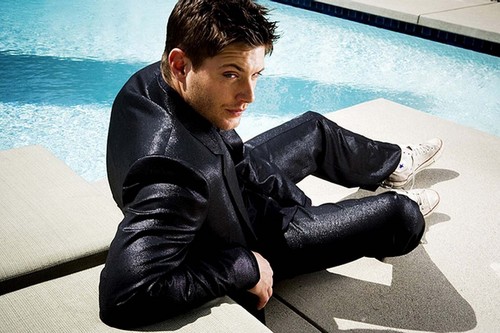 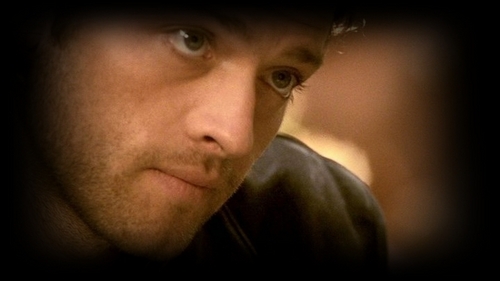