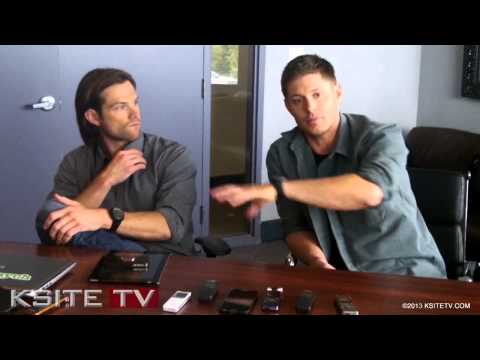 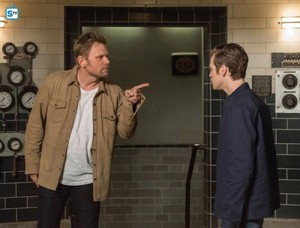 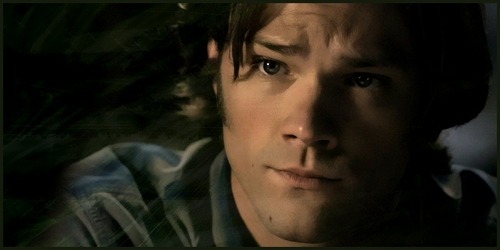 1
SPN - 5x10
added by Dean-girlx
Source: http://apieceofcake.livejournal.com
6
Fanfic Part XII (Ending)
posted by HorrorFan101
Sam’s idea consisted of telling the police and hospital staff that Amy had been attacked for her handbag and money just outside the motel, and shot as a result, but the attacker had gotten away before Dean and Sam had made it outside to chase him. They didn’t see his face clearly, either. Dean’s wound, as far as they were concerned, hadn’t happened.
After Sam gave Dean a hand patching up his shoulder, they began clearing up the basement and their bedroom, apologizing to Amy whilst doing so. Not that much was damaged, but still, as a fellow hunter, the brothers felt they had to give...
continue reading...
7
Parallel, Ch. 14
posted by shomill
The hospital was at the other end of town- a whopping three miles away. Dean was still fretting over how small and cramped the town seemed when they stepped into the morgue. The coroner opened a drawer labeled “Doe, Jane,” and pulled out the body.

She was tall, skinny, dishwater blonde- the exact image of Sharon.

Dean, D, Sam, Samantha, and Sharon all stared at the body in dumbfounded amazement. Sharon clapped a hand over her mouth to hide her astonishment.

“The resemblance is remarkable,” the coroner agreed. 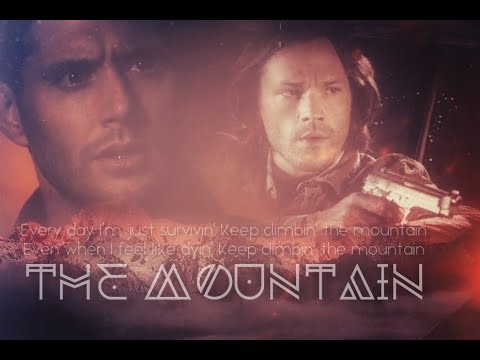 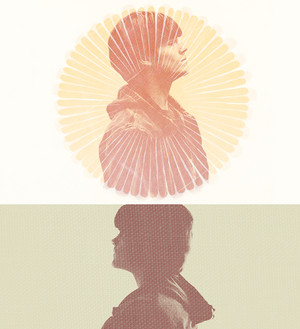