6
First Fanfic Part VII
posted by HorrorFan101
Dean gave Sam an annoyed look, turned his back on the door and pulled it open. Sam followed.
When they’d returned to their motel room, Sam and Dean went through the information they had gathered in the last few hours and tried to decide what actions to take next; evening was drawing in, and with such gloomy weather having been present all day, darkness was already closing in as the clock reached eight o’clock. Dean, who had laid a few tools out on his bed, was cleaning his shotgun and checking the equipment needed to get the job done as sweetly and shortly as possible; Sam was sitting awkwardly on the edge of his own bed, as if wanting to get up and pace round the room but was afraid of annoying his brother. He rested his face in one hand, rubbing his chin thoughtfully as he leaned it on his leg, and held the documents with the other. Dean stopped what he was doing and looked up at Sam.
“Alright, what is it?” he asked, doing his best not to sound irritated. Sam had been getting on his nerves recently; Dean guessed they’d been on the road too long and the stress of his deal was taking its toll on both of them. But nevertheless, a tone of annoyance still crept across in Dean’s tone as he questioned Sam.
“Nothing,” Sam said, in a dismissive voice that only he could give, and seemed to suddenly grow lebih interested in the documents in his hand that he’s already scanned twice.
“Okay.”
Dean wasn’t in the mood for starting a fight atau accusing Sam of Berlakon differently when he knew his brother would deny it. He sighed a continued to clean the barrel of his gun with a dirty cloth.
“It’s just...don’t anda think this is an odd case?”
Dean shrugged. “I don’t really care, Sam. There’s a spirit causing deaths and harm to people, we find it and we stop it.” He paused and looked directly at his brother. “What’s this really about? You’ve been reluctant about something from the start.”
Sam shook his head dismissively and turned his gaze somewhere else.
“No, go on, Sam, what’s up with you?”
“Just...Helen. She’s never going to know the truth about what happened to her brother all those years ago.”
“People are better off not knowing the truth, sometimes. What, anda think Helen could do with even lebih pain that she’s already got right now? No, Sam, we’re doing her a favour sejak keeping her in the dark. She’s dealt with enough.”
“It’s been three months since that, Dean. I think we should tell her.”
Dean laid his gun on the katil seterusnya to him and turned his full attention to Sam.
“Sam, she’s not ready to face another thing like that and anda know it. She’s still pretty shaken up. I know I would be.”
Sam’s head snapped up aggressively and he scoffed at Dean. “You know anda would be? Well, you’ll never know, will you, because that’s the situation I’m going to get landed with in a few months, not you.”
Dean broke his gaze from Sam’s eyes. Why did everything have to revolve around his deal? He hadn’t wanted all these confrontations and arguments with Sam for his last year. Couldn’t they just hunt, be normal and make the most of the time they had left? That’s all he wanted, really.
“Look, Sam,” Dean replied, irritated at covering this same ground over and over again, “I’m sorry. Okay? I’m sorry I’m leaving your keldai here, I am. I wish to hell I never made the deal in the first place! But I had to.”
“You had to. Why?”
“Because...because life’s lebih fun with my pain in the keldai little brother around.”
Sam recognised that joking tone in his brother’s voice and knew the serious conversation was over, and is Sam tried to talk any lebih about it his brother would dismiss it as easily as snapping his fingers. It was just how his brother had always operated. When Dean didn’t want to talk, he didn’t. Sam took the hint and counted that as the end of the dispute.
“Well, we also got one lebih piece of information about Matthew’s spirit.”
An unknowing expression flickered across Dean’s face. “Oh yeah? What’s that?”
“All these accidents happened at night. For some reason, maybe his spirit can’t appear in the hari time, maybe he can only do his thing at night?”
“Huh.”
“Yeah.”
“You know what I’m thinking, Sammy.”
Sam sighed. “You want to put his spirit to rest tonight, don’t you?”
Dean grinned. “Damn right I want to burn a frickin’ corpse tonight.”
Sam smiled with him. It was like the good days of no nonsense hunting once more...for a little while, at least.
27-5, angel333 and 4 others like this
shomill So this takes place in season 3? But you mentioned angels earlier, wouldn't that make it at least season 4?
HorrorFan101 i know! i realised later then commented on part 1 of my fanfic explaining it to ignore the angel comment and picture this in the season 3 era! soz :/ 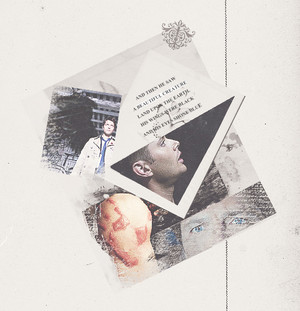 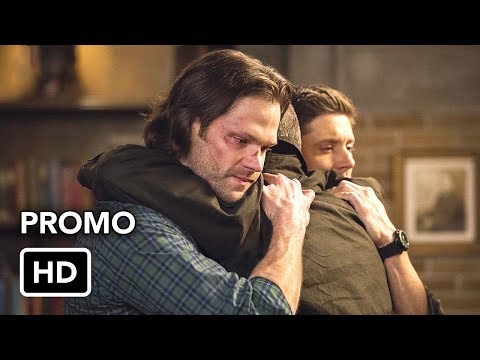 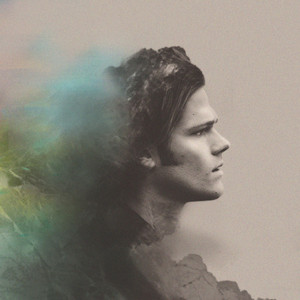 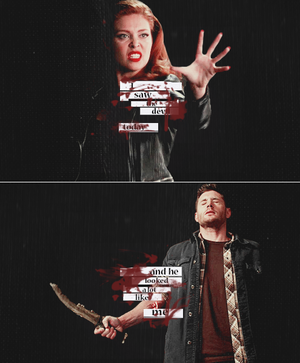 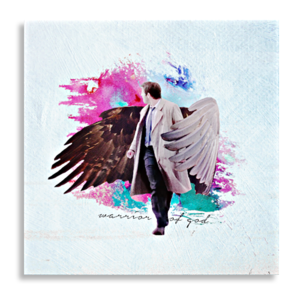 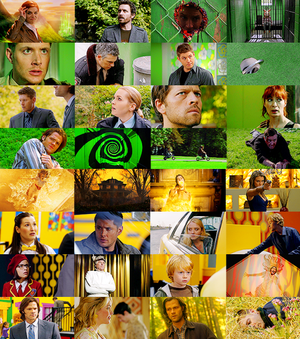 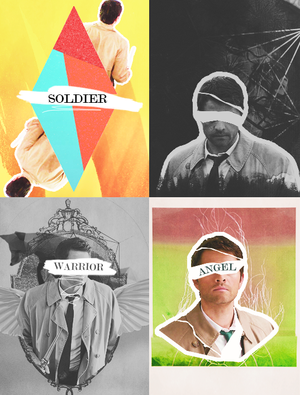 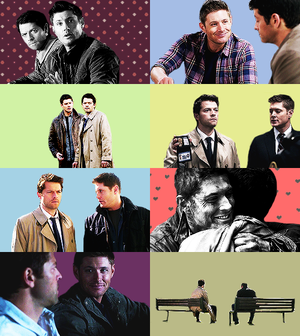 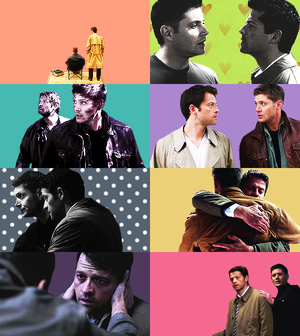 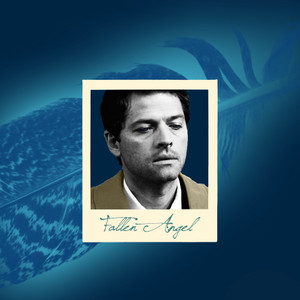 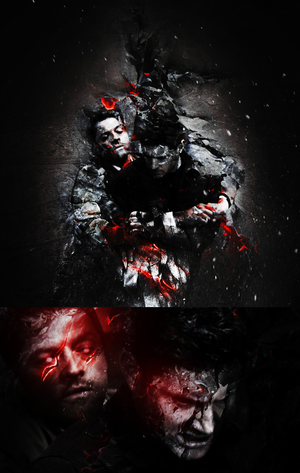 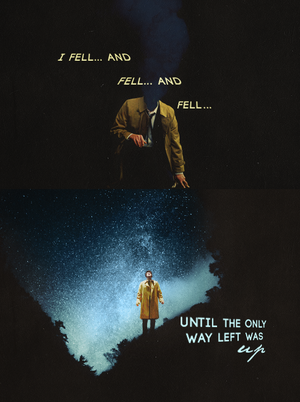 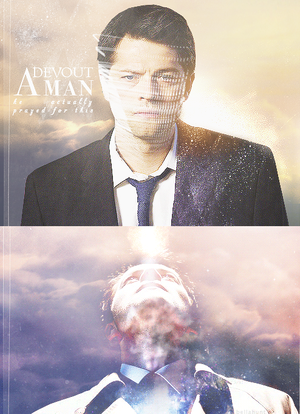 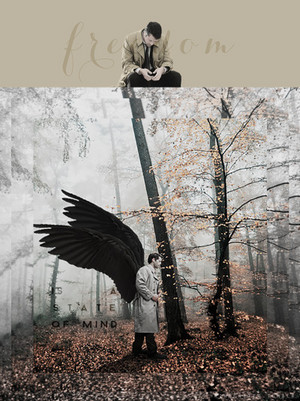 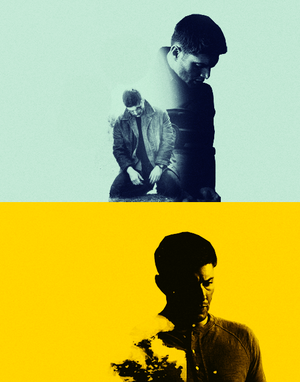 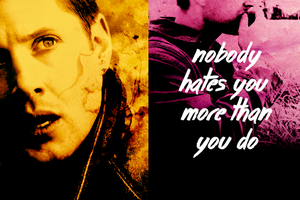