winx club
posted by dragonflame23
While on summer vacation, Bloom, an ordinary 16-year-old high school girl living on Earth, encounters a battle between a 17-year-old fairy named Stella and an ogre named Knut. As Stella's magic scepter is stolen, Bloom intervenes, discovering that she has magical powers and manages to turn the tide. Stella invites Bloom to attend Alfea, a school for fairies, to fully master her new powers. Knut returns with lebih ghouls and a troll, launching a surprise attack at Bloom's home. Stella and Bloom call in the Specialists, a group of boys from Magix, who capture the troll and defeat Knut. The seterusnya morning, Bloom has agreed to go to Alfea.
Bloom arrives at Alfea, under the name Princess Varanda of Callisto, a student who had declined her admission. She is introduced to her apartment mates, Musa, Tecna, and Flora. The girls then go for a hari out in Magix City. While calling her parents, she spots Knut spying on her friends, and follows him. She learns that Knut is working for the Trix: three witches from the school of awan Tower named Icy, Darcy, and Stormy. After pitifully trying to defend herself, Bloom is captured sejak the Trix, but the other girls rescue her. Bloom reveals her real name. When the girls are caught sneaking back into school, Bloom confesses her real name to Headmistress Faragonda and discipline head Griselda, but Faragonda forgives her transgression and lets her attend the school. The girls agree on Bloom's name for their group: The Winx. 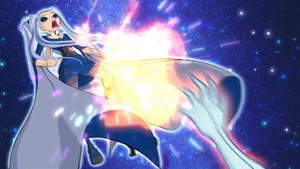 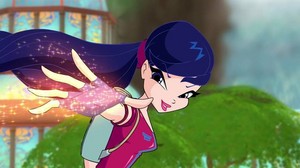 3
Musa in season six
added by Winxclubgirl202
Source: Facebook
7
Sample-Change:Chapter 1 Coming Back
posted by Princess-Flora
So many people choose Haunted sejak the Past, Mental Hospital and Change as the ones they like to see lebih of so I am going to do write a chapter for each and the one out of those three people want to see lebih of will be the one I do first.

Bloom’s p.o.v
It’s been a tahun since I left to spend some time with my birth parents. I did my school work online when Ms. F sent to me, but I couldn’t be happier to come back to Alfea and see all my Friends again. It’s our senior tahun here. It feels just like yesterday we were freshmen, time really flies by. I walk towards my room, but I bump into someone...
continue reading... 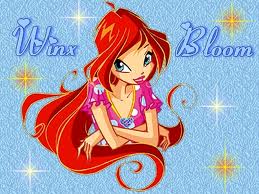 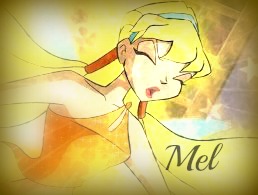 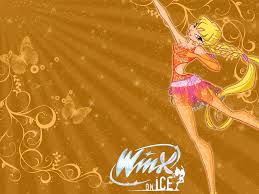 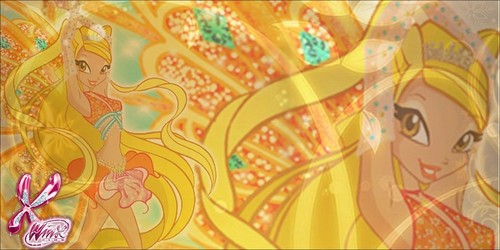 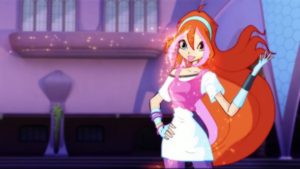 The winx decided that this Saturday we would all go to the nightclub in magix called The Luminaire to have some fun together without the specialists. I honestly am looking ke hadapan to it so I can tunjuk off my new dance moves. But Alas, we must go shopping first, my least kegemaran part. But it's a small price to pay to dance my butt off. We're all on the...
continue reading... 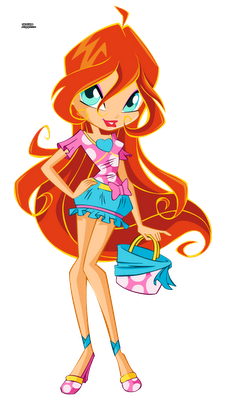 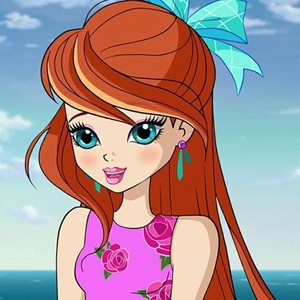 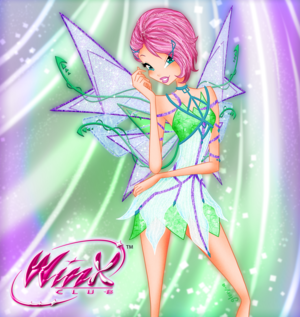 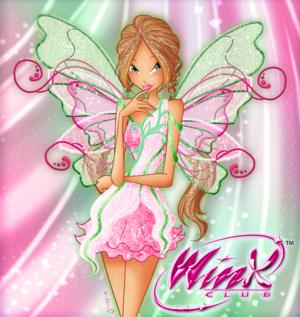 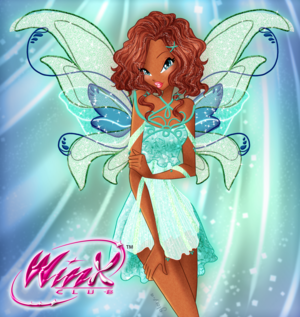 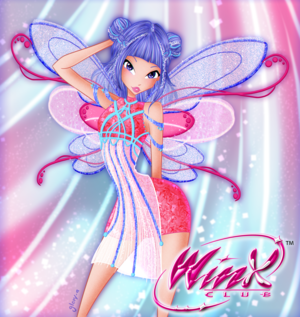 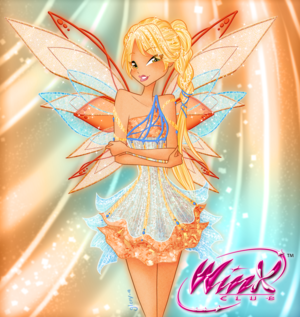 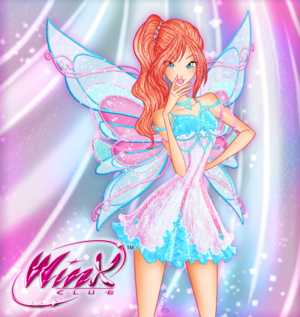 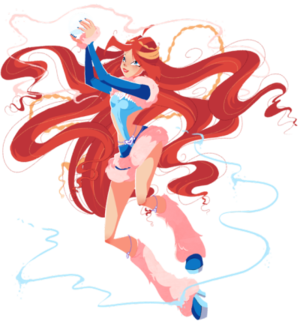 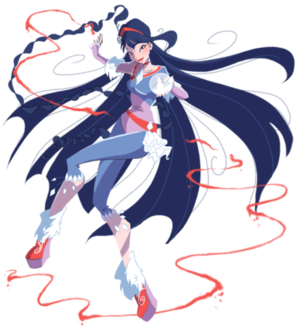 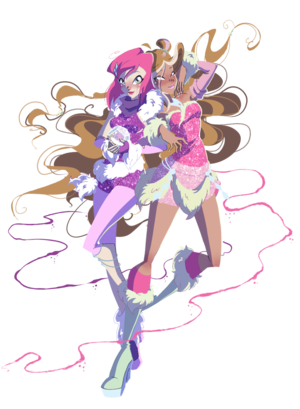