Lee Junho for Sure Magazine
added by Ieva0311 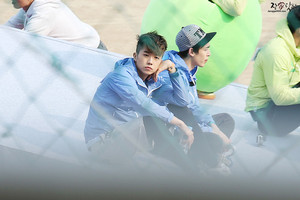 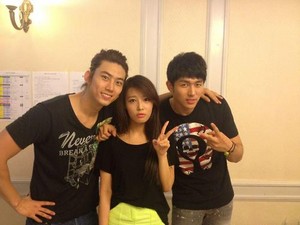 2
♠ Taecyeon ♠
added by Ieva0311
jay Park interviewed about 2PM, his family, and his ideal girl
posted by miaelf9313

jay Park recently made an appearance on the November 10th episode of "Talk tunjuk Taxi" on tvN. He talked all about his family, career, and his ideal girl. The interview touched on some topics and issues that were quite personal such as the reason he left 2PM and his feelings were when leaving Korea.

Jay was asked if he still kept in touch with 2PM but answered no. He did say that he really missed them quite a lot since he was really close to Taecyeon and Nichkhun. They were close because they were able to communicate with their English as well instead of only Korean. The hosts really tried to...
continue reading...
2
2pm New leader already?!
posted by Bubblepop00

I was Membaca up somewhere that Junho will be replacing Jae-bum. But I have confirmed itXD...after several hours of searching, I went to there official site and here's the information for anda all.

No new leader will be chosen for 2PM.

JYP Entertainment company stated that they felt there was no need for picking a new leader in current 2PM because every member had matured to take care of their own business. As JYP berkata in Golden ikan Tank talk tunjuk (details), he is planning of bringing back Jae-Bum to 2PM in the future and picking a new leader might give a wrong idea to the fans.

It is reported that it will be hard to see members of 2PM in a Korean variety shows for a while. This is part of their effort to mitigate the ripple effect of Jae-Bum incident. 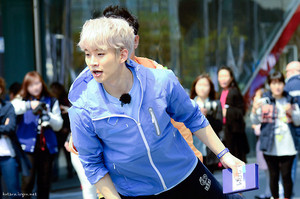 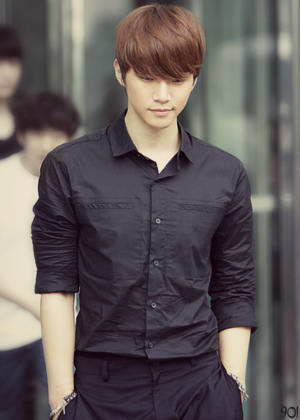 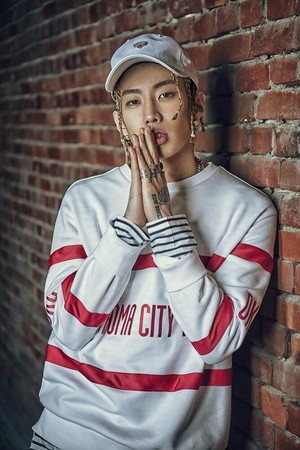 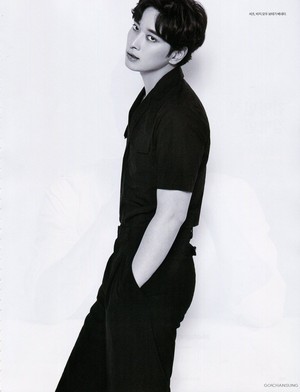 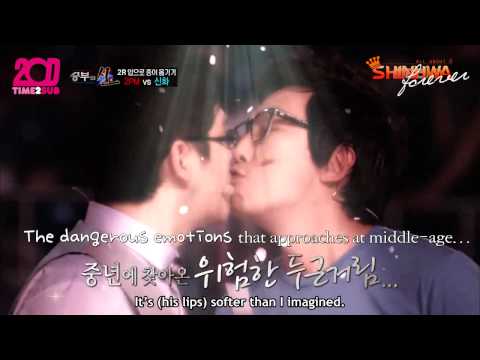 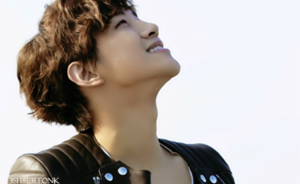 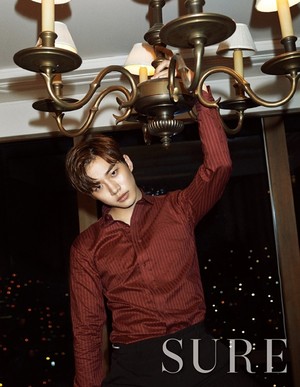