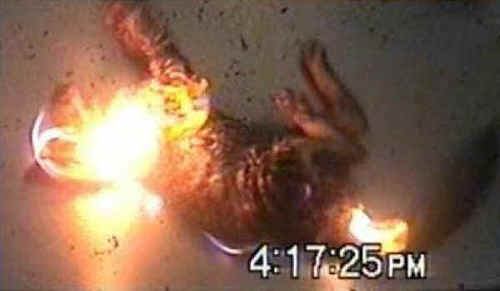 4
This Must Be Stopped :(
added by Teddybear64
2
Haiwan Are People Too :Animals Have Feelings
posted by Kibahina96
My friend Kacey Yaurs says "Animals provide Cinta loyalty and companionship. They aren't pets but family." However Imagine anda are an animal young atau old probably sick,sore all over beaten from head to tail. Why ? Human ignorance for people that believe they are better. Not a good atau pleasant feeling is it ? No,then change it stop abusing Haiwan that's how Haiwan feel when anda mistreat them. anda family worries about anda when anda are sick right ? Have anda already forgotten that animal has a mother that trusted anda to take care of her baby !! ? Anjing are very commonly abused. Why? Are they not...
continue reading... 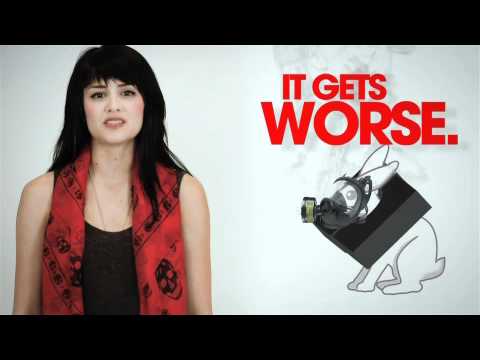 That tactic backfired, as the evaluation found him competent to stand trial on 29 counts of felony animal cruelty, one count of domestic battery and one count of kidnapping. If he is convicted, each count of animal cruelty could bring a 1-5 tahun sentence.

According to Hancock County Prosecutor James Davis, Nally was offered a plea deal that would...
continue reading...
Againest Animal cruelty
posted by Ginnyweasly44
Animal have been treaded unfair all over the world!! It feels like no one care for them,I think it is a big problem in the world now.Animals don't have a voice of their own,I hope some hari I can use my own voice to speak for them and help them stand up.
If not now when ? If not us who? thouse are some soalan that came to my mind when I think about probvlem
What is animal cruelty?
Cruelty to animals, also called animal abuse atau animal neglect, is the infliction of suffeeing atau harm upon non-human animals, for purposes other than self-defense. lebih narrowly, it can be harm for specific gain,...
continue reading... 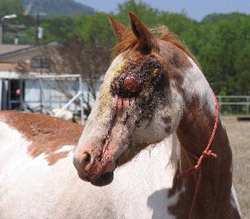 3
Terrible!
added by Helen-Lover
never kill a dog!
posted by twinklestar11
people are so mean to dogs. lots of people kill Anjing for meat. that is so cruel. people give Anjing so little of Makanan and not a lot of angkasa for them to run. people hang Anjing till they are dead. that is mean! i Cinta Anjing and other people Cinta then too! what do people think they are when they kill dogs!?! it is just so mean and cruel! who knows how many Anjing people kill each day, mouths, and years! people should never never never kill a dog! it is just so mean and cruel! it should be a law that NO ONE can change! it should be PEOPLE SHOULD NEVER KILL ANY ANIMAL! CATS, DOGS, FISH, WE SHAW NEVER KILL THEM! and if someone kills any maniacal, they should get arrested! i hate to see Anjing die, atau any animal die. it is sad, mean, and cruel to kill dogs! people should stop it right away! also people make them aggressive before they kill them! SO MEAN! 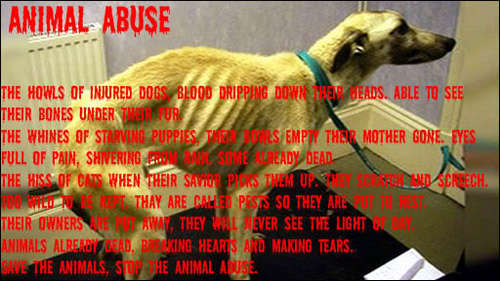 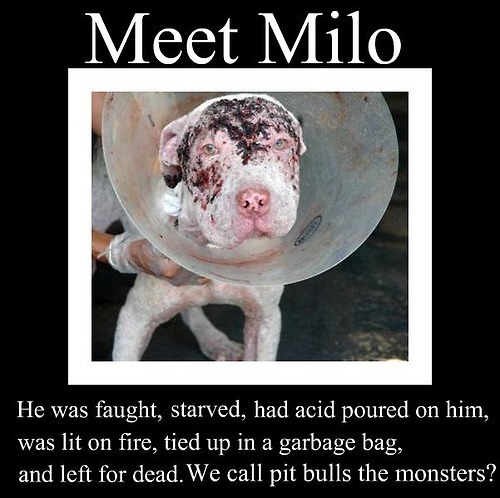 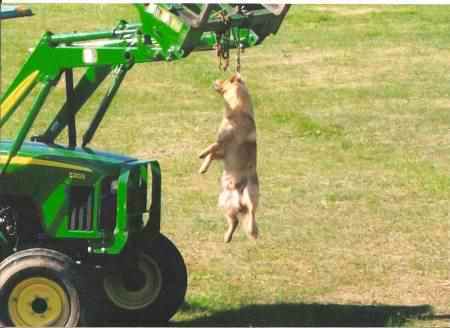 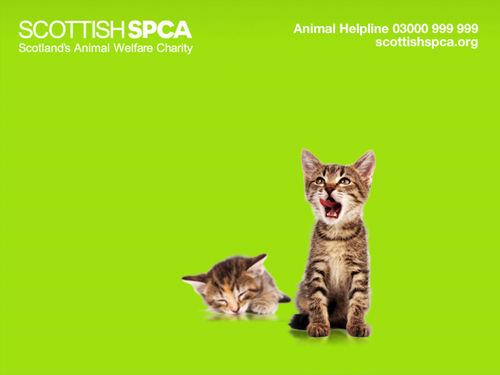 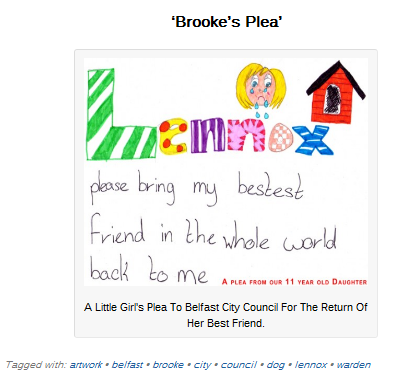 The other victim of BSL!
added by torchwood3hub 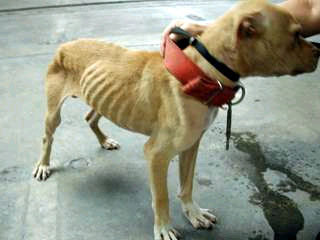 1
sORRY FOR THE NASTY PICTURES BUT anda NEED TO SEE WHAT PEOPLE DO TO ANIMALS!
added by Helen-Lover 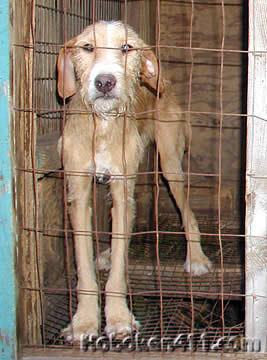 2
I thought Anjing are our best friends!
added by sapherequeen 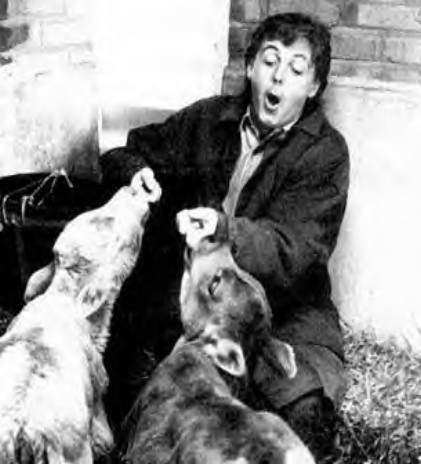 2
Sir Paul and his Friends
added by Cammie
Source: www.paulmccartney.co.uk
5
ANMAILS SOULD BE LOVED NOT HURT
posted by POYNETTEHATERZ
THEIR IN MY TOWN OF NEW ORLEANS I HAVE FOUND OUT THAT SOME PEOPLE HAVE BEEN TRAINING PIT BULLS TO FIGHT EACH OTHER NOW PLEASE HELP ANMAILS ALL OVER THE WORLD TO STOP GETTING BEAT UP, LEFT TO LIVE IN A HOUSE WERE THEIR IS NO Makanan atau WATER. PLAESE IF anda KNOW SOMEONE WHO IS BEATTING UP POOR HELPLESS ANMAILS CALL THE POLICE AND TELL THEM TO HURRY UP AND PLEASE ARREST THE MAN atau WOMEN. REMEBER TO NEVER BEAT UP AN POOR HELPLESS ANMAIL WHO CAN'T FIGHT FOR THEM SELF AND WHO JUST WANT Cinta AND FAMILY. MY FAMILY HAD JUST APODET TwO Kucing WHO WERE LEFT ON THE SIDE OF THE HIGHWAY. WE WERE DRIVING sejak AND THEY ALLMOST GOT RAN OVER!!!


please help the poor helpless dogs,cats!!!!!!!!!
3
WE WILL NO MATTER WHAT THEY SAY
posted by K5-HOWL 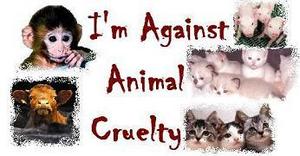 this is true
I'm planning on Penulisan a letter to the President on the USA. No matter what they do, no matter how many times they ignore what i say, I will try to help animals. this is what is going on in the world. 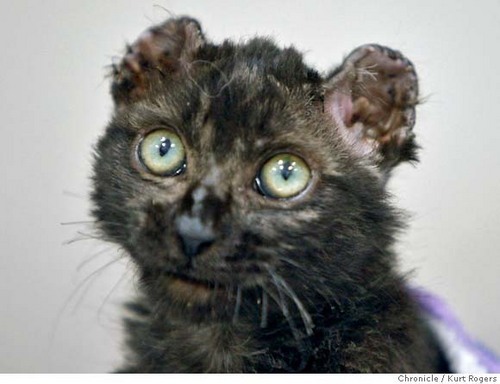 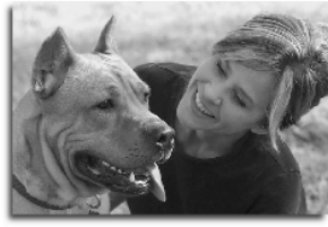