Mia Wasikowska, the bintang of Alice in Wonderland, discussed her experiences working on the phantasmagorical film with the Los Angeles Times.

How did shooting the film feel to the 20-year-old actress? "Isolating," she said, considering that 90% of the shooting was in front of a green screen. Instead of conversing with a ulat, caterpillar atau Chesire Cat, Wasikowska had to interact with a bit of sticky tape, a Tenis ball, or, at best, a cardboard cutout of the berkata character.

"I was basically planted in this sea of green," the Australian actress said. "I really had to use my imagination."

While Alice is 7 years old in Lewis Carroll's original stories, the character is a young woman at the age of 19 in Burton's upcoming film. “She’s grown up a lot and is somewhat a different person, and she’s kind of going back to her roots and discovering herself," berkata Wasikowska.

The actress also talked about her co-star, Johnny Depp, who plays the Mad Hatter.

“I think he’s so Brave and smart with his choices. He can play a crazy character but still give it a core humanity which I think people can identify with,” Wasikowska said.

But as insane as he may be, Wasikowska assured that Alice and the Hatter are allies (and, evidently, are much in the spirit of Tim Burton's other outsider characters). "They"re on the same side," Wasikowska said. "They have an understanding about each other. They both feel like outsiders and feel alone in their separate worlds, and have a special bond and friendship."

Depp tends to prepare for his roles sejak drawing his characters, and sought the wild orange hair as an allusion to the mercury poisoning (many hatter used mercury to cure felt). Depp previously said, "I think he was poisoned, very, very poisoned, and it was coming out through his hair, through his fingernails and eyes."
shenelopefan, Team_Brooke and 3 others like this 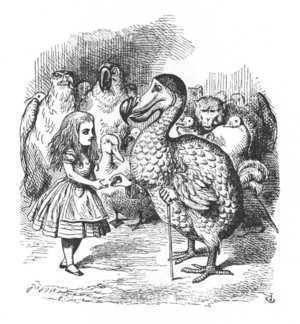 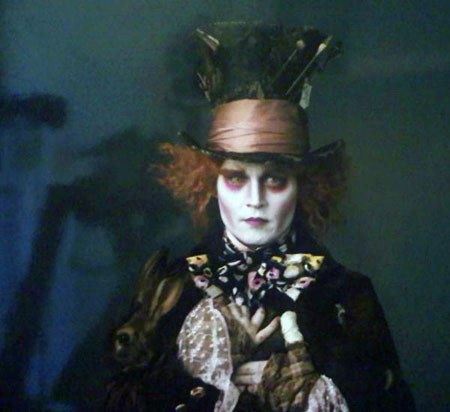 10
Johnny Depp as the Mad Hatter
added by Sweety_Sweeney 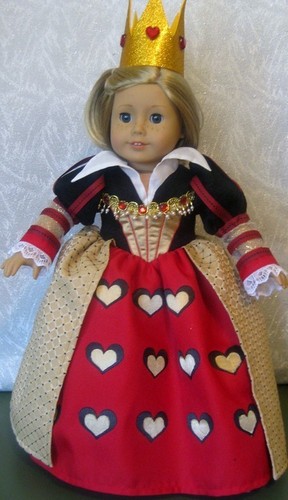 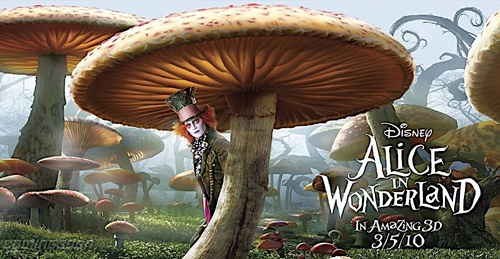 2
Alice in Wonderland
added by peteandco 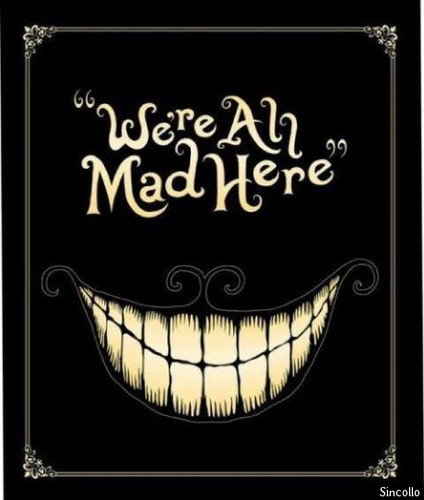 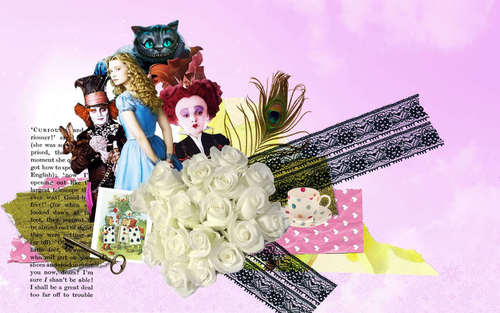 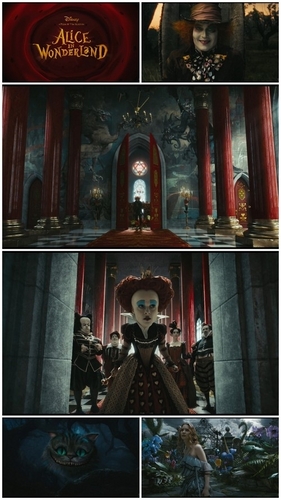 7
Alice in Wonderland
added by kiss93 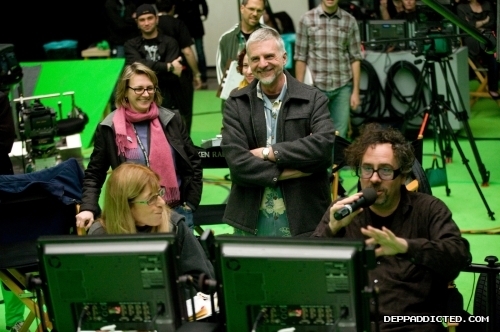 5
On Set On Alice In Wonderland
added by Frizzhead 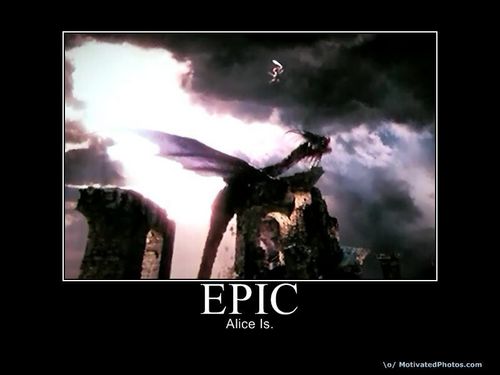 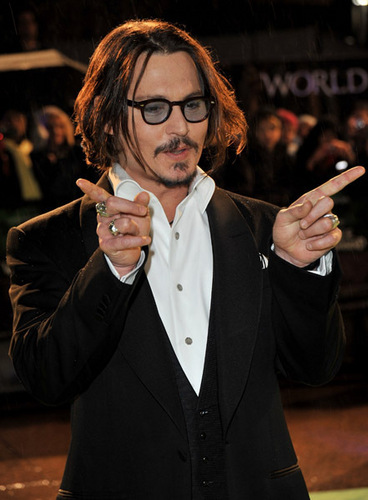 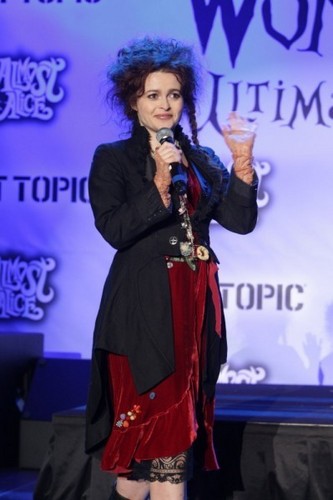 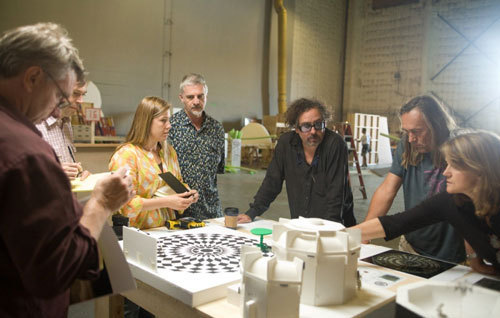 6
Tim burton Behind The Scenes Of Alice In Wonderland
added by Frizzhead
Source: WWW.shokya.com 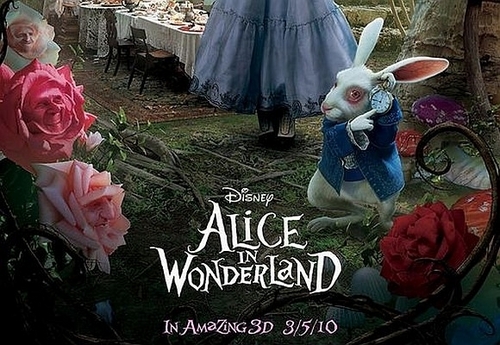 8
Alice in Wonderland
added by kiss93

7
Mia Wasikowska Interview
added by Juliana_House
A great interview with the up and coming Austrailian actress. She talks about the filming process, Johnny Depp and the cast, and her future in Hollywood.
video
mia
wasikowska
interview
alice
in
wonderland 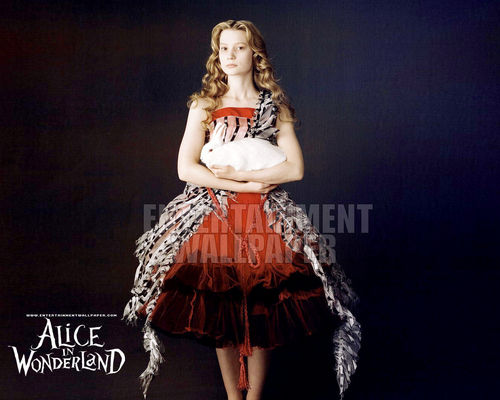