1
About The General in A&O 10
posted by PurpleDragon02
The General featured in A&O 10 originally served in Kuwait and was a veteran of Desert Storm.

Before entering the military, he had excelled in karate as a young adult and was a very capable fighter with just his hands, being able to disarm someone in a matter of saat and was also an incredibly agile gymnast, easily capable of backflpping whenever he pleased.

This combination of karate and gymnastics made him an exceptional opponent, able to easily avoid an attack and swiftly deliver a spin-kick of deadly proportions.

During Desert Storm, however, he Lost many of his fellow comrades, most of which were people he had known since his early childhood.

After returning home, he was still haunted sejak what happened and almost immediately signed up for the volunteer militia. The volunteer militia were basically "on-call" army veterans that were called in to deal with problems that a town atau city couldn't handle sejak themselves such as a suspected terrorist presence atau a large-scale riot. He served in this profession for 10 years atau so before he was called to Jasper Park in Canada where he appears in A&O 10.
penguinsir23 likes this
END_OF_DOCUMENT_TOKEN_TO_BE_REPLACED
loading additional comments...
penguinsir23 what about fleet?
PurpleDragon02 Still haven't found a way to fit him in. Or any of the other critters for that matter. Besides, I figured it wouldn't go over very well with a lot of people.
penguinsir23 What humphrey's parents real names?
PurpleDragon02 Martha and Gary
penguinsir23 good names
penguinsir23 remember that l gave you that idea of your character is a human had ability to talk to animals and l was thinking like a new idea for your another character what if he has a sister and she have the same ability her's brother have and met the young adult version of stinky claudette and runt after she found herself about to get attack by a lone wolf looking for food but got saved by runt is it a good idea?
PurpleDragon02 That's a really good idea. I've been trying to come up with ways to extend the climactic battle of The Final War.
penguinsir23 your two new characters the two human who had ability to talk to animals can fight and l'm 18 you trying to find out how the final war ways the battle can be extend?
PurpleDragon02 Yeah. I'm not very good at writing long, drawn out battles. But I do have some ideas. The main villain is a psychological one (my favorite kind) so he's incredibly smart. When you suggested a human that could talk to, or at least understand the wolves, I figured that would be a cool thing to add to the villain's character. He's studied wolves for years and all animals communicate in some way. I figured he should be smart enough to understand them. And we already know from Family Vacation that the wolves can understand the humans, what with that little game of Charades with the old lady.
penguinsir23 Do you ever watch the 2008 movie the missing lyxn when you a kid when a human named noah somehow can talk to animals
PurpleDragon02 No
penguinsir23 Ok do you come up with the human Character's name yet
penguinsir23 l met the good guy
PurpleDragon02 No, not yet
PurpleDragon02 Maybe, actually, cause I had an idea to have one of the humans join betray the villain and join the wolves during the climax and now that you brought up the idea of a sibling, I'm thinking of making the traitor the villain's sibling, which would also make sense with the whole "ability to understand wves" part, too because the villain would've taught his sibling everything he's learned about wolves in his 20+ years of hunting/studying them.
penguinsir23 cool what if the villain's sibling knew the young adult stinky claudette and runt before the final war?
PurpleDragon02 I guess he does, in a way, but I can't say why without giving anything away
penguinsir23 What about a new character she was once a ally to the western pack then also become a villain and a hunter who always want to kill the fully grown up stinky claudette and runt and also allys and friends wanted to get revenge on the western pack for want they did to her mother she is a human and also deadly and vengeful woman
penguinsir23 l met also ally and frineds with the villain from alpha and omega 10
PurpleDragon02 I'm talling about your first comment when I say this, but you basically guessed the backstory of the villain that I had planned out. The short version is, his parents were killed by wolves when he was a boy and that's why he hates them so much.
penguinsir23 ok l figure it out sorry l don't want to mess all it for everybody l will take a break from fanpop for a while and if you got any news just message me on my profile here my link to it http://www.fanpop.com/fans/penguinsir23
penguinsir23 see you hope you do great for your alpha and omega fan film and as a actor
PurpleDragon02 Thanks!
penguinsir23 hi l back check this link this guy is used to be from disney here is something to help draw a little bit better https://youtu.be/lGRVM-ZSSts
ben15delas Yo PurpleDragon you looking to show some hidden talent? My friend and I have a small company join us if youd like PM me for more. 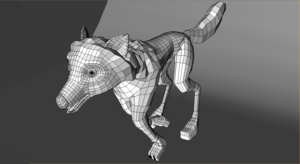 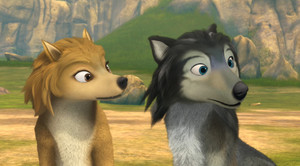 Alpha and Omega
added by awsomegtax 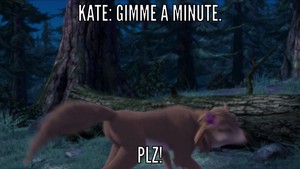 Gimme a minute!
added by Zach-Coley
Source: ME! 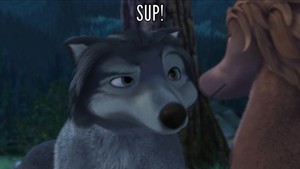 Sup!
added by Zach-Coley
Source: ME! 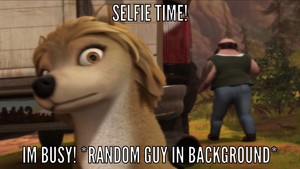 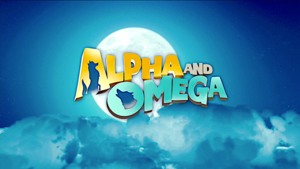 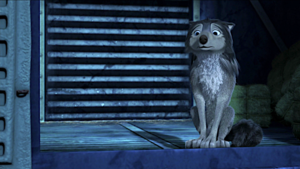 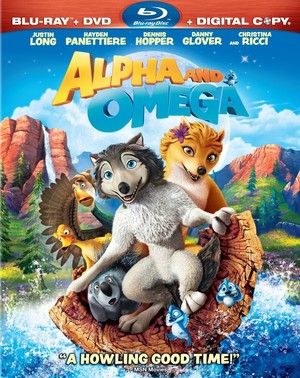 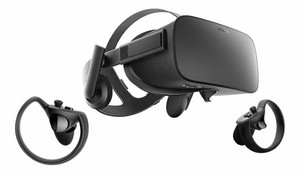 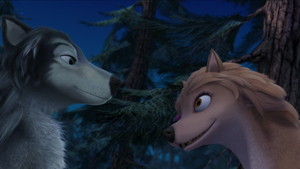 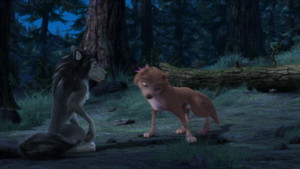 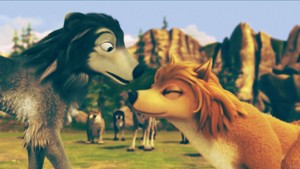 humphrey and kate
added by katewolf22158 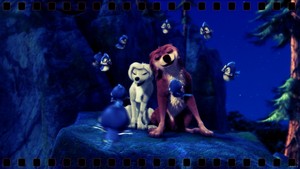 garth and lilly
added by katewolf22158 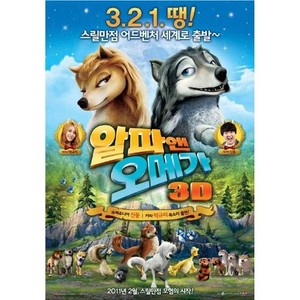 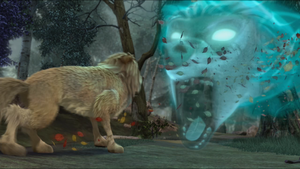 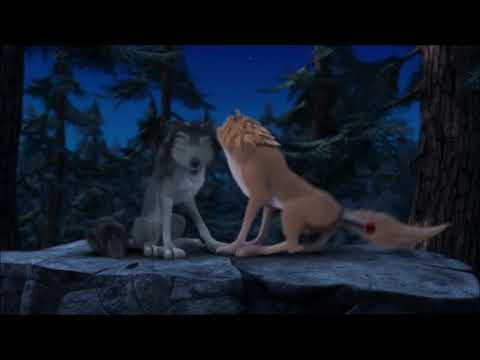 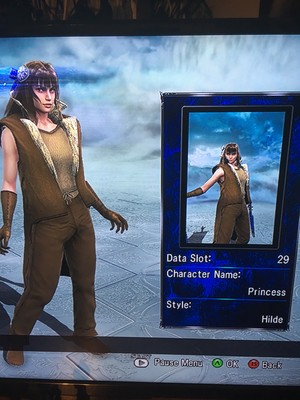 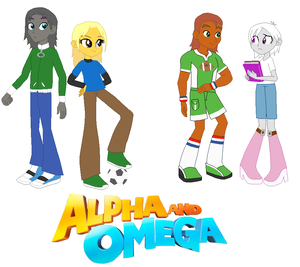 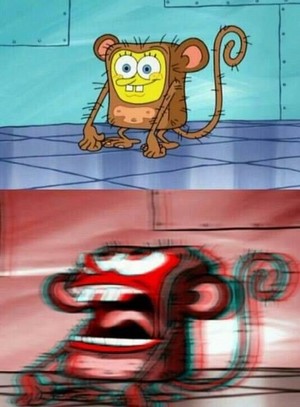