The Difference Between the Five Living Species of Tiger
posted by cloudedleopard
Amur: Amur Harimau are the largest tiger. They live in eastern Russia and noth eastern China. There are about 450 amur tigers.

Bengal: Bengal Harimau and the most common tiger. They are found in China and the countries surrounding the Southeastern border.there are less than 2,000 bengal Harimau in the world.

South China: There are very little of these Harimau in existence. South china Harimau live in southern China, as the name states. There are none existing in the wild and scientists call them "functionally extinct" because only a few individuals that are still alive in captivity.

Sumatran: Sumatran Harimau are the smallest of the tigers. They live on the island of Sumatra in Indonesia. There are thought to be less then 400 of these Harimau left in the world.

In the whole world, there are less than 3,200 Harimau alive. There are already two species of tiger that are extict:Javan and Balinese. In the past 100 years, the population of Harimau has decreased 97%. Learn all anda can about Harimau and find ways anda can help them, it's our responsibility to save these poor guys... 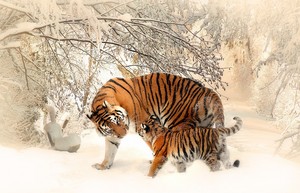 Harimau in the Snow
added by glelsey
Source: Pixabay 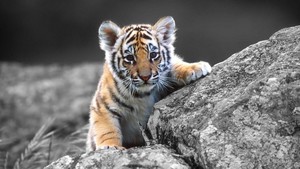 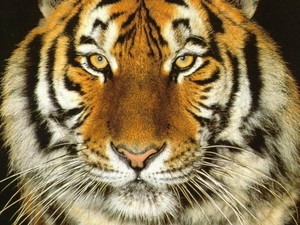 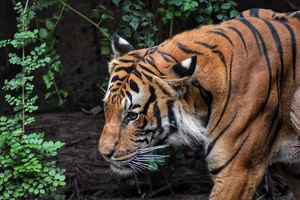 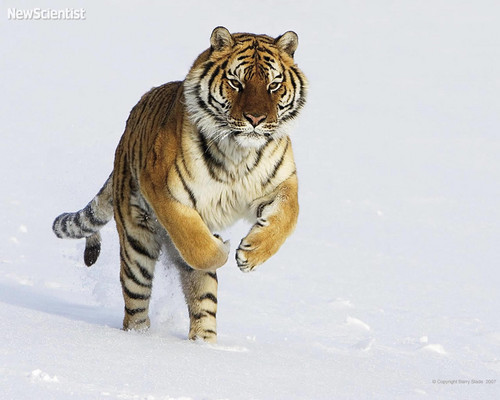 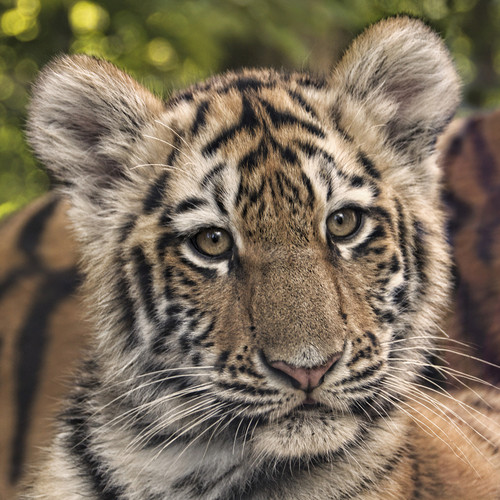 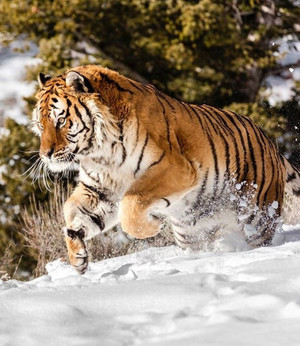 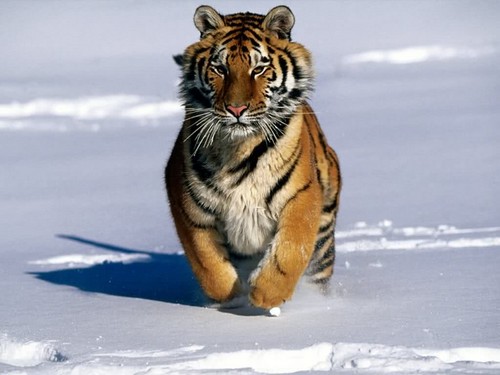 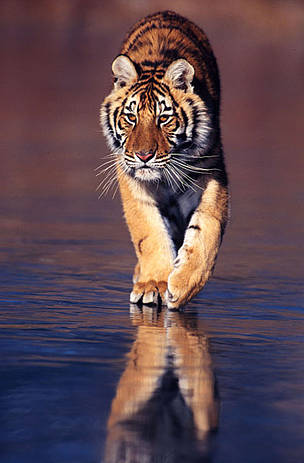 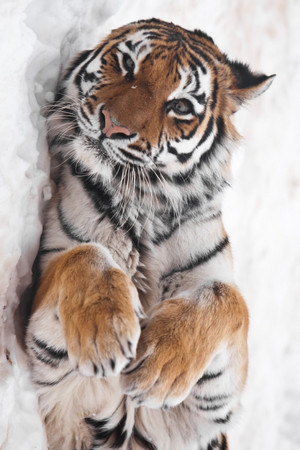 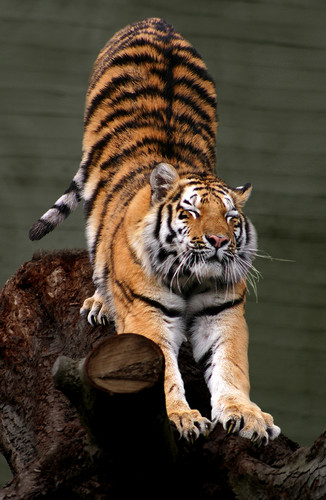 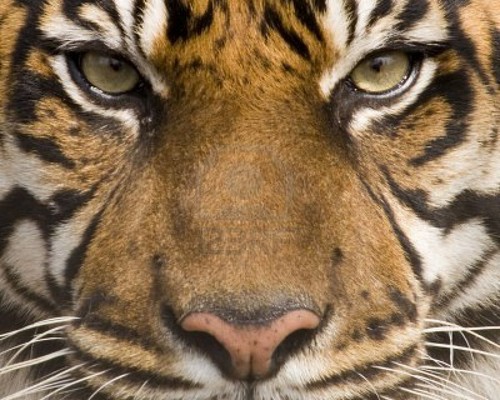 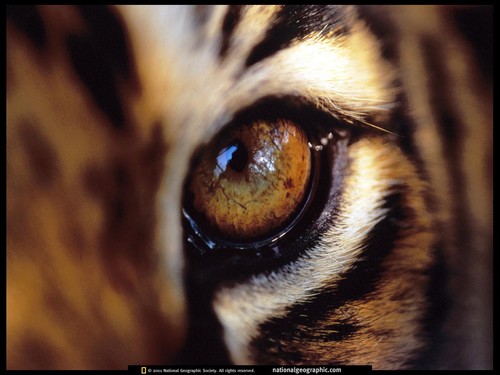 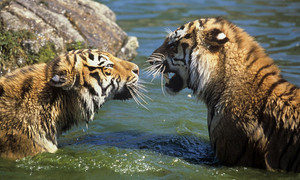 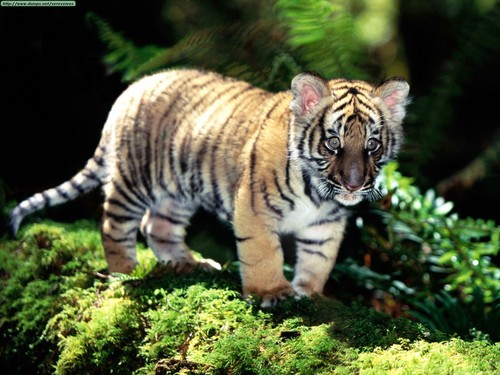 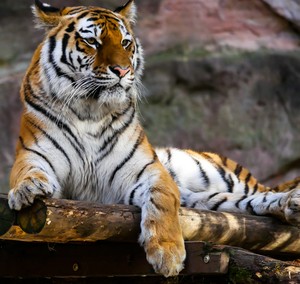 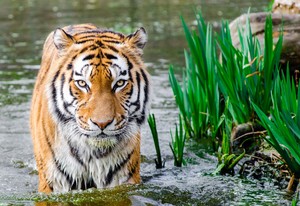 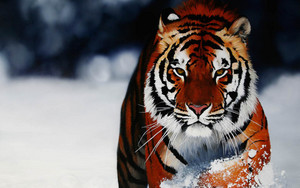 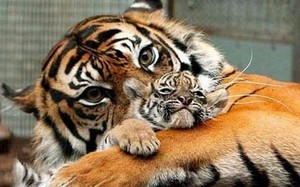