Tamayura Character Information
posted by Windrises
This is about the characters from Tamayura. Tamayura is a Anime show. If anda want to know lebih about Tamayura please read this information.

The Main Characters
Fuu: Fuu is the protagonist of Tamayura. She is a high school girl. She Lost her dad years ago. She was sad about her dad, but she learned to honor his career and alih on to the future sejak becoming a photographer. She is a shy, but dedicated character. She is loyal to her Friends and family members. She has a younger brother named Kou. She has a habit of ending 2 words to the end of sentences, she does.

Kaoru: Kaoru is Fuu's childhood friend. Fuu met Kaoru years before the tunjuk started. Kaoru is the most mature of the main characters. She plans on becoming a wedding planner. She has a older sister named Sayomi. Kaoru has little tolerance for Sayomi's immaturity.

Maon: Maon is a shy girl who whistles frequently. Maon is 1 of Fuu's best friends. She is polite. She has various life goals. Her parents run a hotel.

Norie: Norie is the most immature of the main characters. She is 1 of Fuu's best friends. She has a crush on Kou, but Kou doesn't have a crush on her. Her life goal is to be a cook. 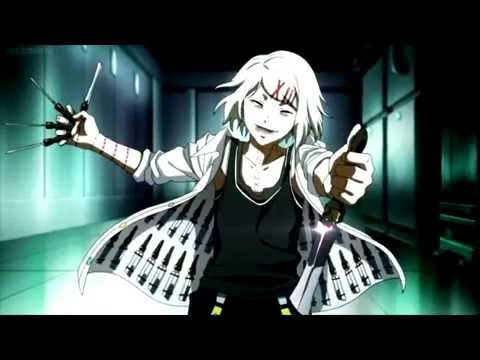 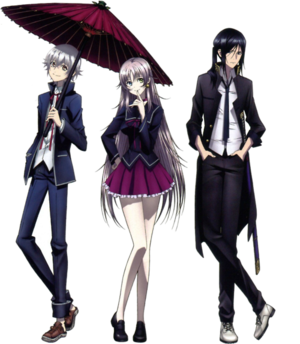 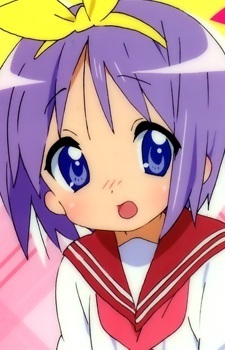 1
konata
added by IchigoHime
Source: This does not belong to me.All credits go to the maker. 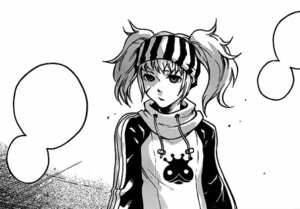 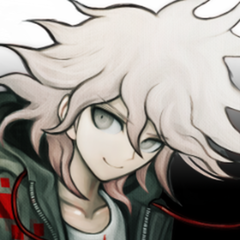 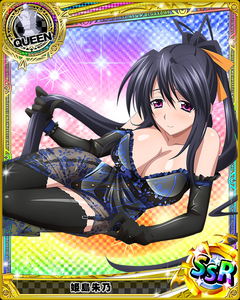 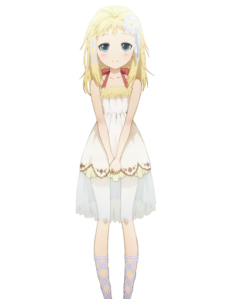 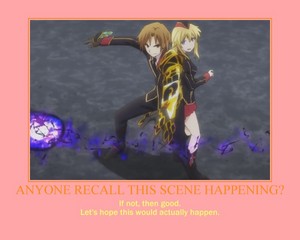 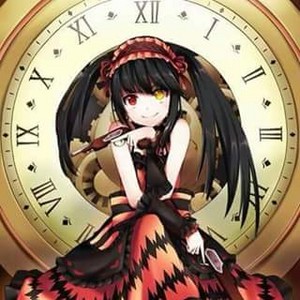 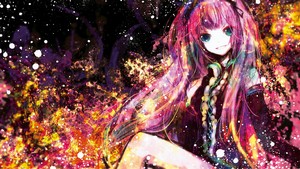 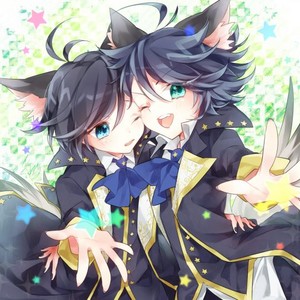 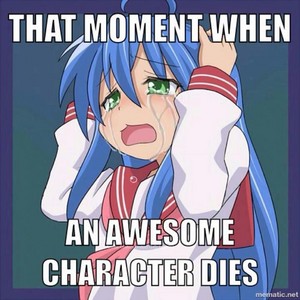 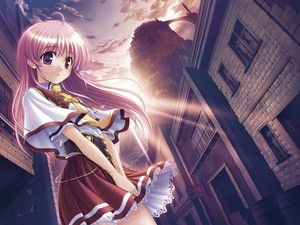 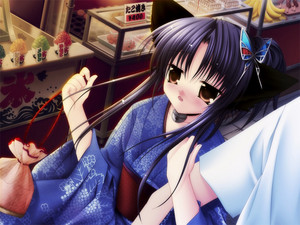 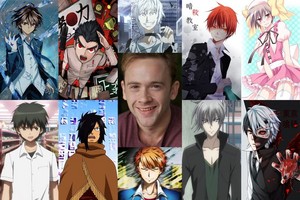 1
Austin Tindle and his characters
added by DisneyPrince88 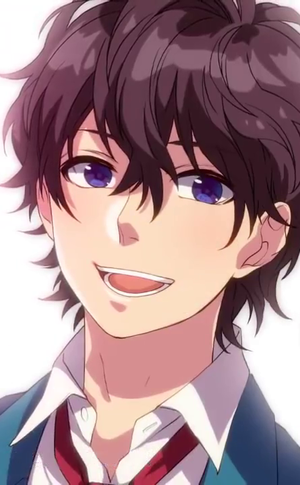