4
Glossary of Anime and Manga
posted by animelover97 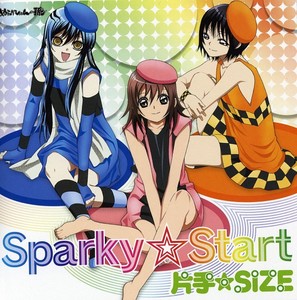 Anime and Manga peminat-peminat outside of Jepun have adopted many Japanese words and phrases. Some of these words have been misinterpreted, reinterpreted atau undergone significant change in meaning. In addition, a variety of terms relating to Anime and Manga and the associated fandom have arisen, either sejak translation/transliteration from Japanese atau as part of the shared slang atau jargon of the subculture.

In some cases English and Japanese have contributed in complex ways to the formation of new words in either atau both languages (e.g. Hentai—"H"—Ecchi). 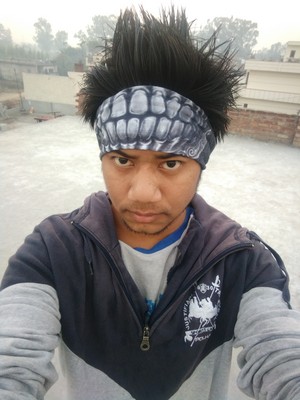 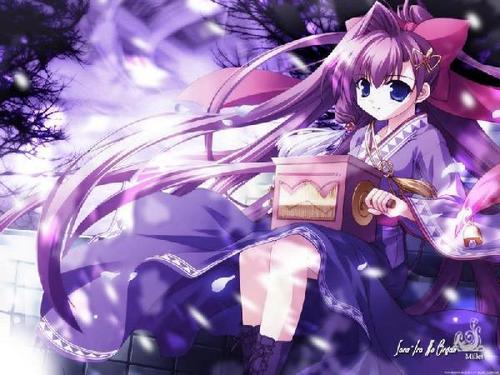 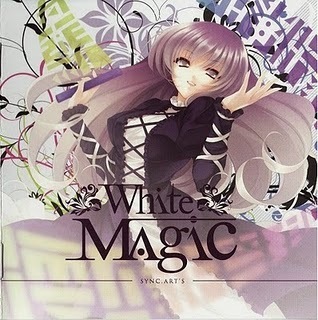 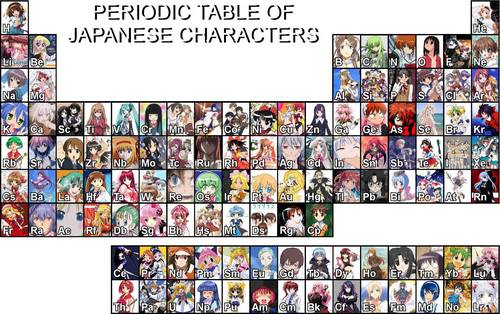 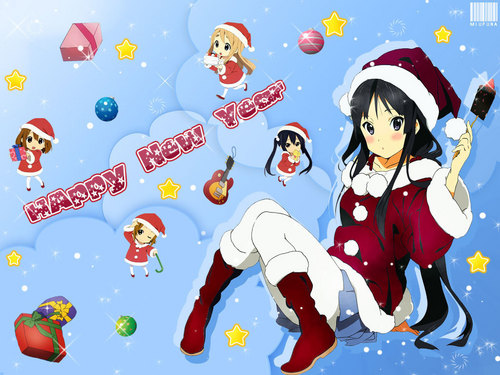 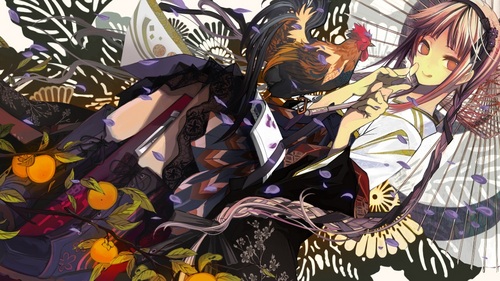 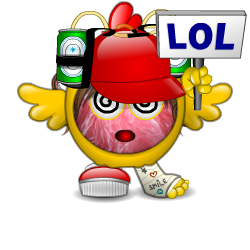 2
Naruto Shippuden Opening 1 - Hero's Come Back
added by animelover97
video
Anime
song
my fav
You Might Also Like... 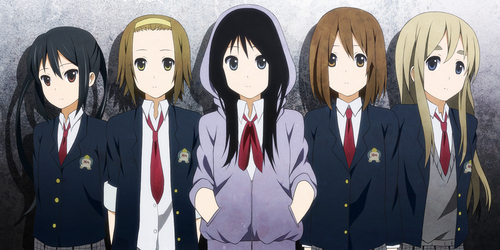 1
k-on
added by miofromk-on
3
The New 7 Wonders of the World
posted by animelover97
In 2007, lebih than 100 million people voted to declare the New Seven Wonders of the World. The following senarai of seven winners is presented without ranking, and aims to represent global heritage. 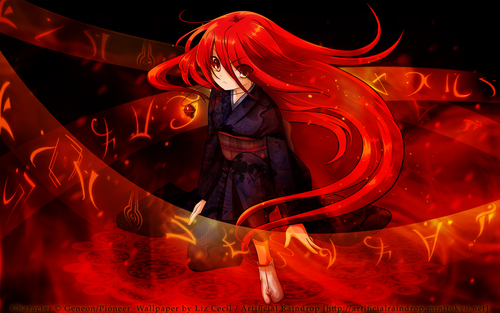 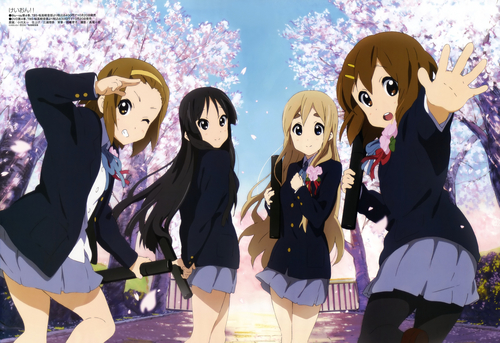 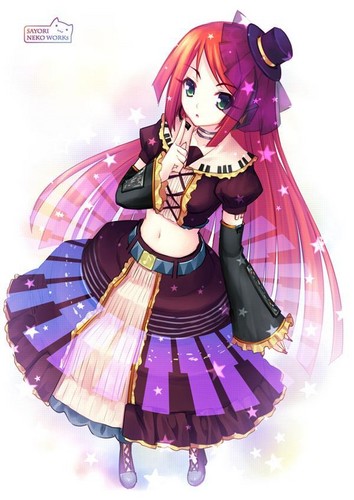 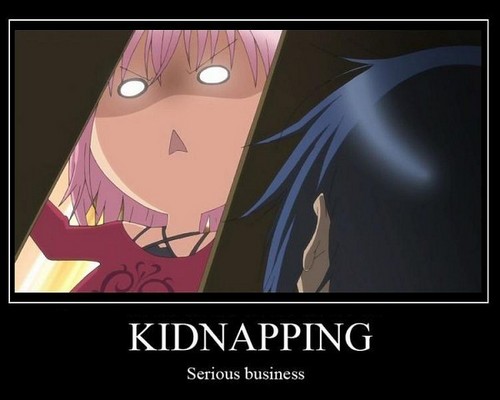 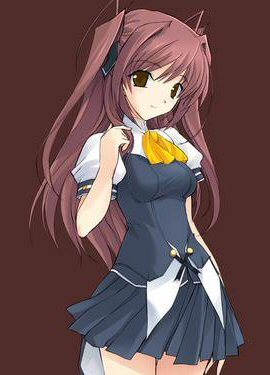 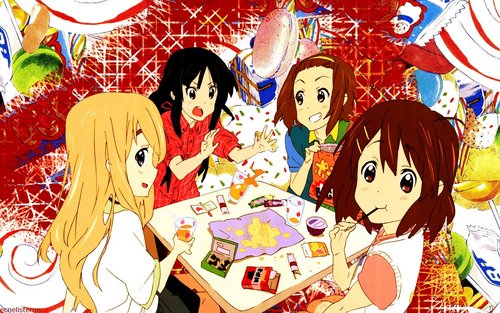