16
True Story about Being Nice
posted by blackparade 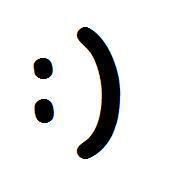 Two college women's softball teams were competing when one player hit the ball out of the park but couldn't make it around the bases. Apparently her leg gave out from under her and she couldn't run. It's against the rules for one of her teammates to run for her. When a member of the opposing team realized what was happening she opted to carry the young woman around the bases so that her run would count (and as it turned out it was the winning run). When asked why she did such a generous thing, she berkata she always learned it wasn't about winning atau losing but about how anda play the game.

Now it seems like a person Membaca this might think "Oh, well they probably weren't getting paid atau anything, so anyone would've done it."

But that's not true. People may think that being nice always happens because it always should, but it doesn't. People have to stop, think. Act.

I think the moral of the story is that you should be the person doing nice things for people. Don't wait for other people to do it first.
yanglight09, TD_DxC01 and 14 others like this
ineedcoffee so true
nuggetlolj that was so nice of her!a loveing story!

5
Be Nice To Cashiers
added by Temptasia
A video about being nice to cashiers.
video
nice
good
cashiers
Friends
mall 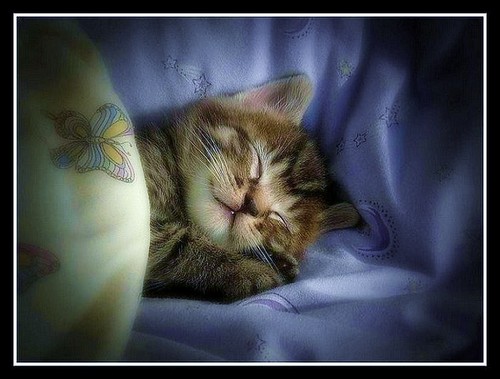 10
The Free Hugs Campaign
added by benji
In the Spirit of the free hugs campaign, PASS THIS TO A FRIEND and HUG A STRANGER! After all, If anda can reach just one person... Muzik sejak Sick Puppies.
video
good
friendly
Fanpop
Friends
man
hug
nice
chum
woman

8
How To Give The Perfect Man Hug
added by benji
A demonstration video on how to perform the perfect 'man hug', indicating secureness and friendship.
video
Fanpop
hug
chum
Friends
man
friendly
good
nice 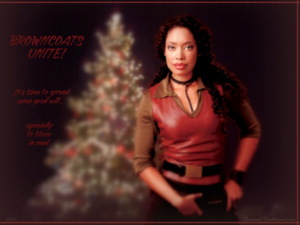 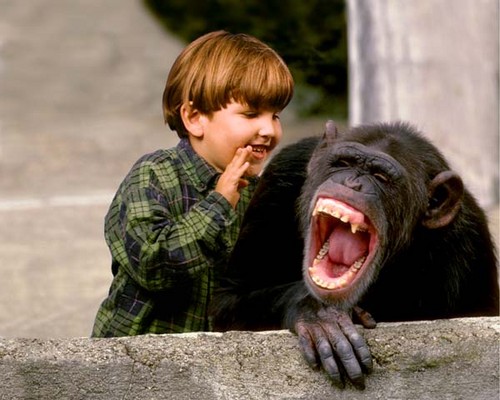 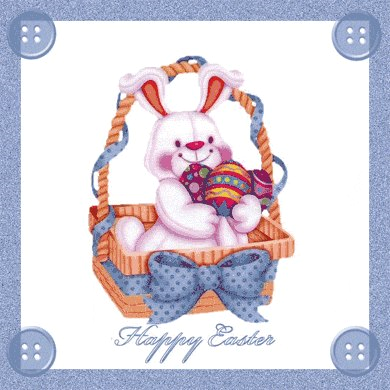 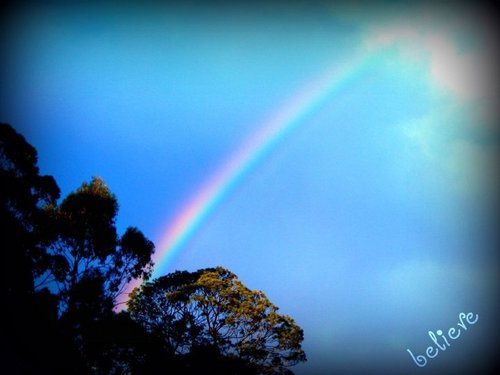 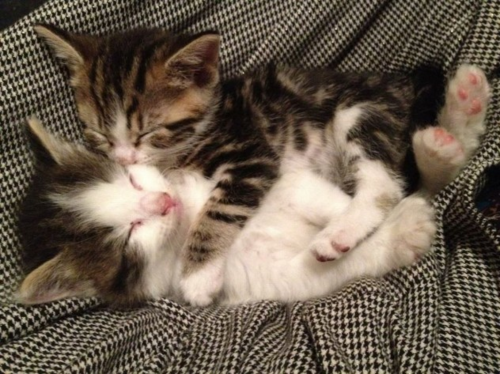 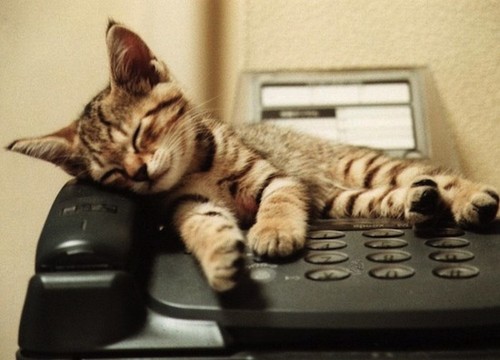 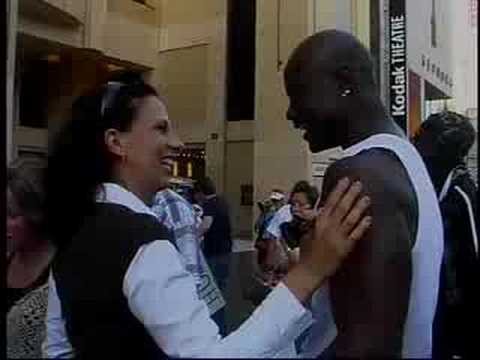 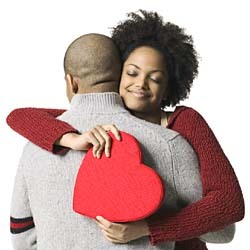 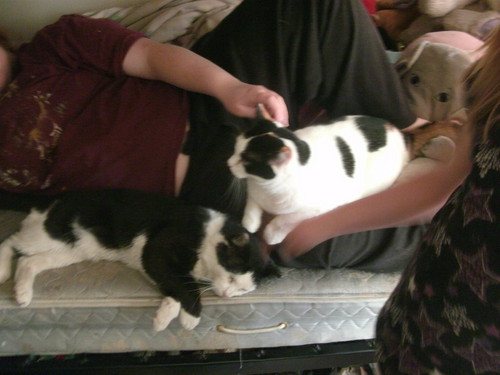 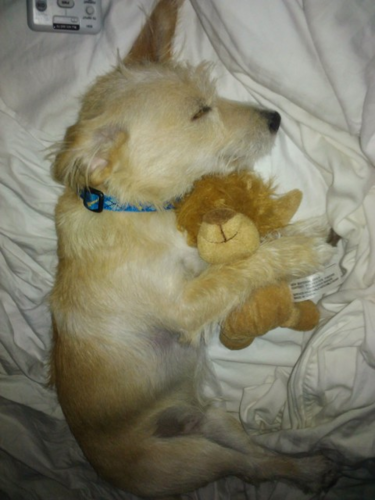 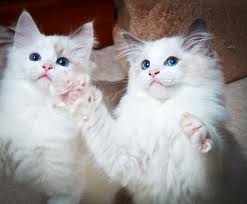 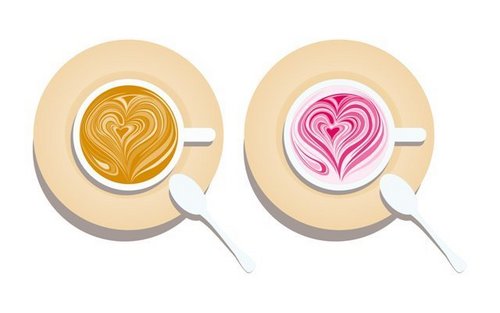 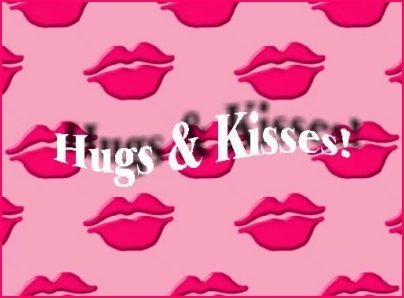