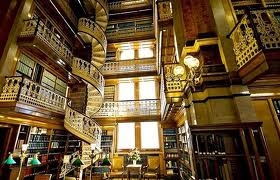 2
My Dream perpustakaan
added by Sandfire_Paiger 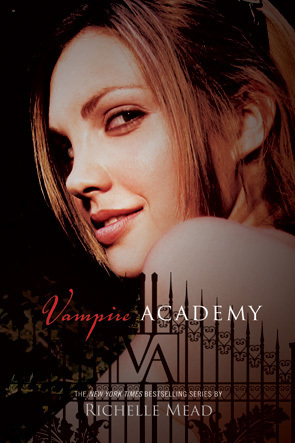 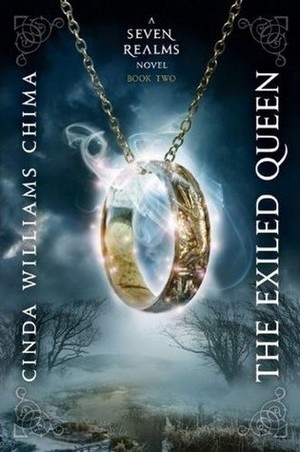 The Exiled Queen
added by zanhar1 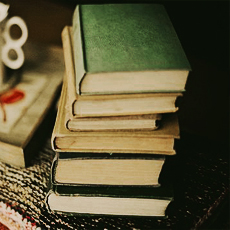 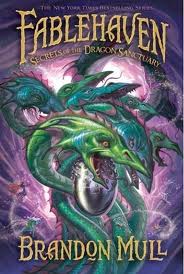 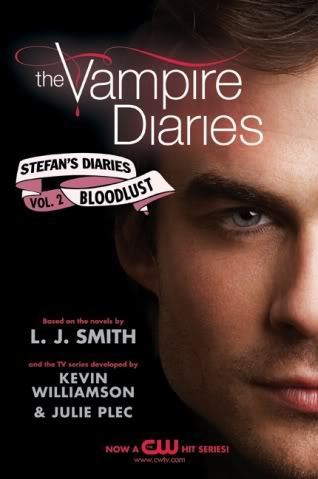 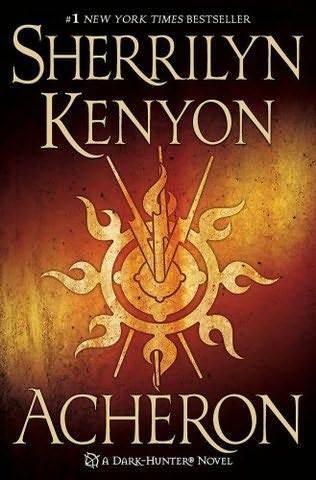 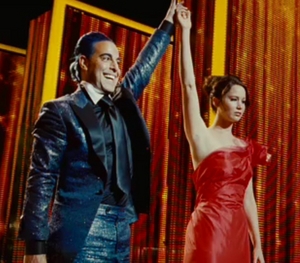 The amazing twilogy sejak Suzanne Collins is being made into a movie, and many people believe it will be bigger and better than Twilight.

Watch it and komen if anda like it atau not.
Also, I highly recommend to read the Hunger Games trilogy.

The genres of the film/ buku is action.

Set in the near future, a girl called Katniss Everdeen volunteered to enter the Hunger Games, a game which is run sejak the government.
24 'tributes' will enter the arena and fight to the death until one person is remaining, who will be the winner.

Read Katniss' fights to stay alive as she battles the other 24 tributes to win her place as the winner.


Watch out for The Hunger Games, everyone will be talking about it within the following year. 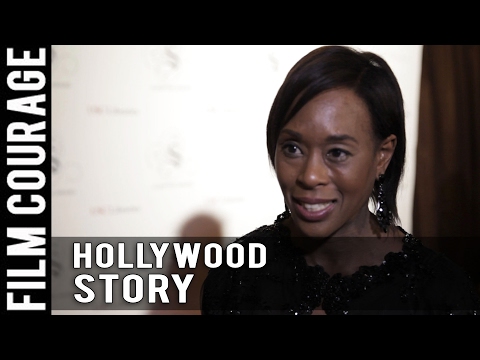 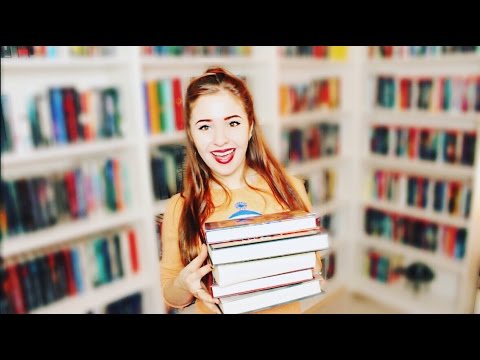 Fantastic buku to Read on Break
added by OakTown_Queen
video 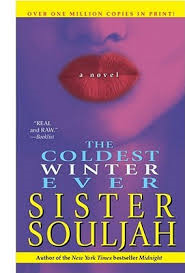 The Coldest Winter Ever
added by OakTown_Queen 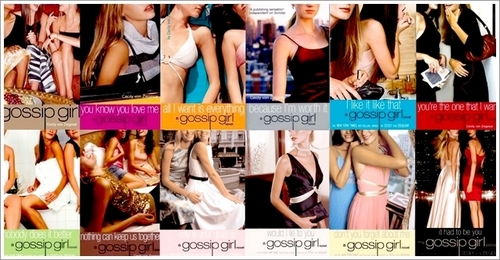 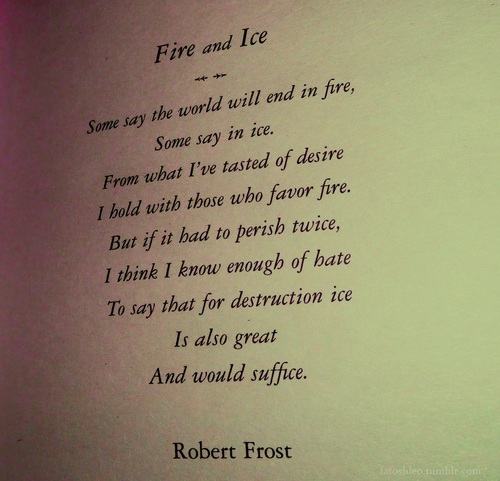 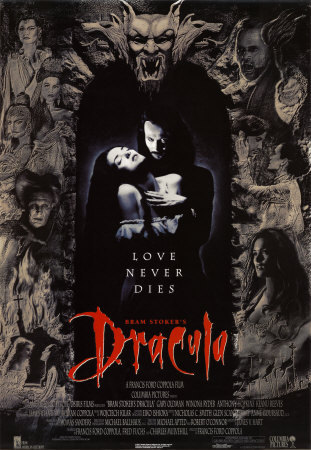 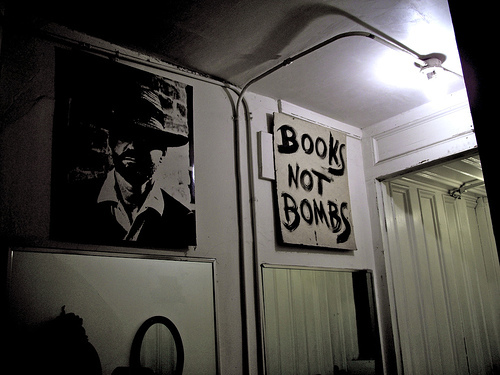 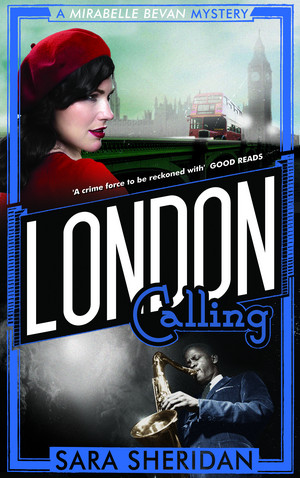 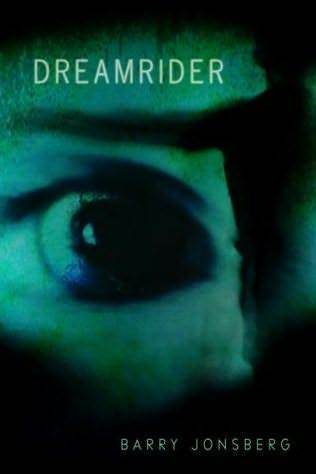