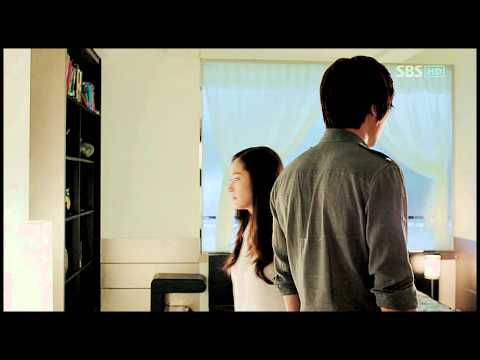 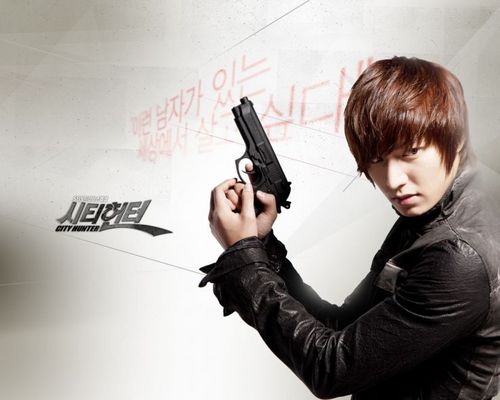 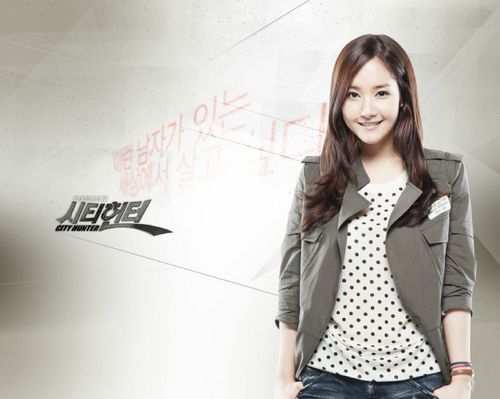 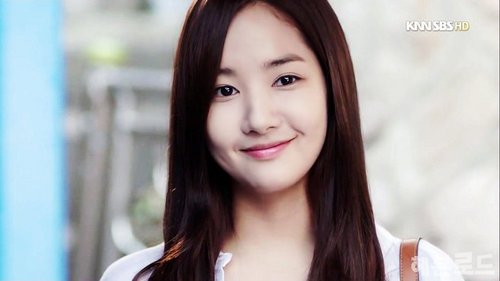 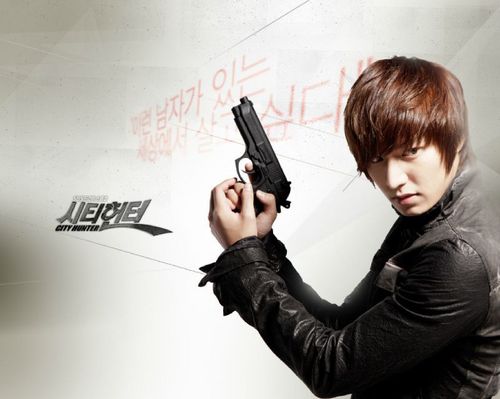 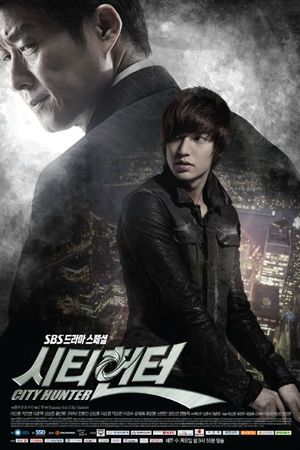 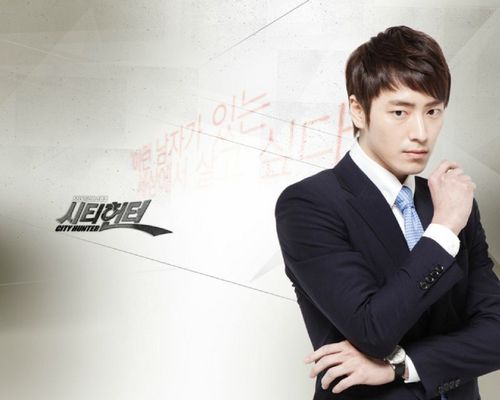 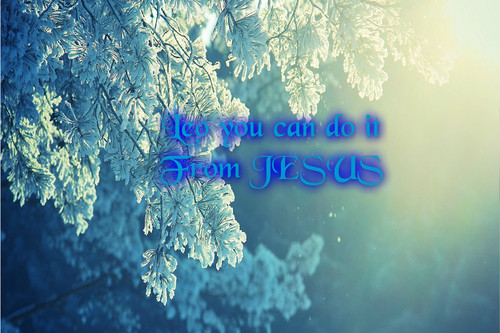 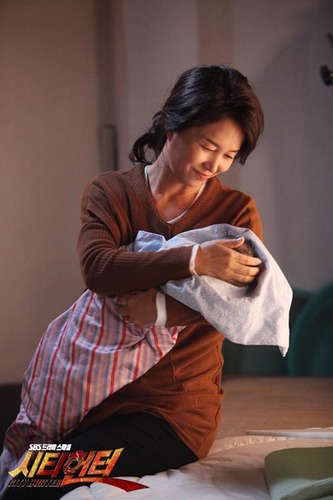 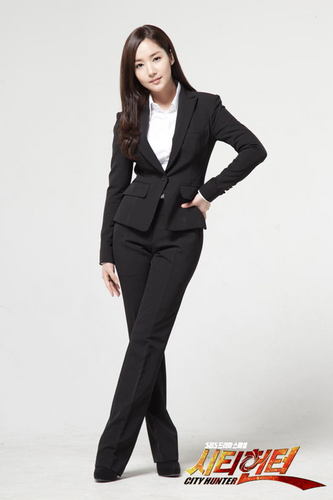 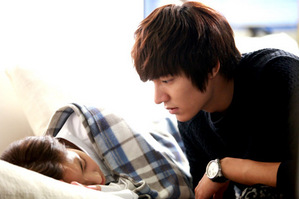 ‘City Hunter’ is an original script based on the world-famous novel sejak Japan’s Tsukasa Hojo. Since it became public that Korea would be the first remake of this story into a drama, ‘City Hunter’ has been receiving worldwide attention. ‘City Hunter’ has switched the setting from Tokyo 1980 to Seoul 2011, and according to the original story structure,...
continue reading... 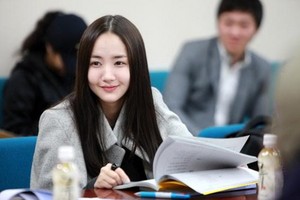 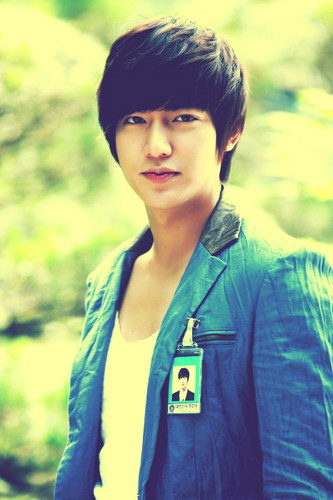 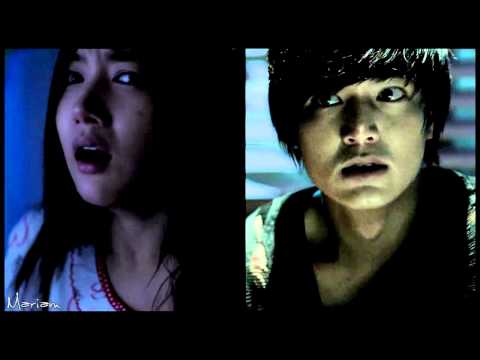 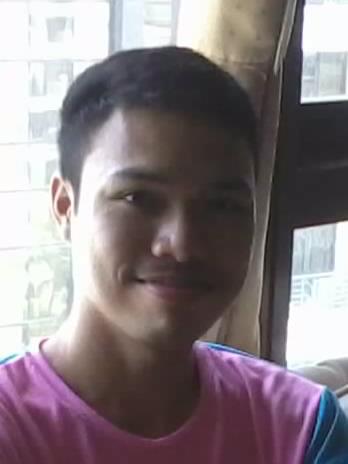 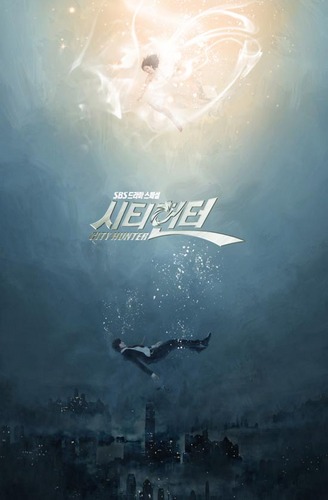 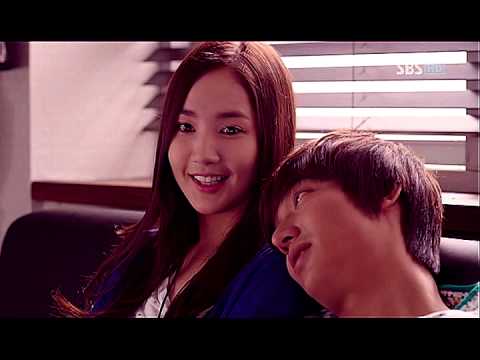 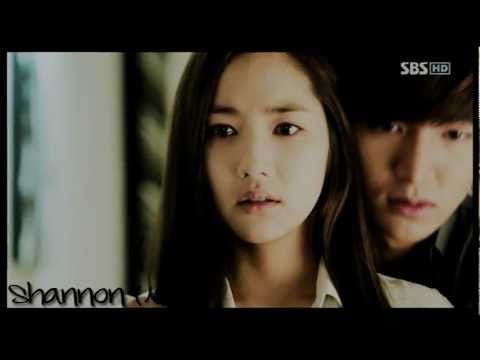 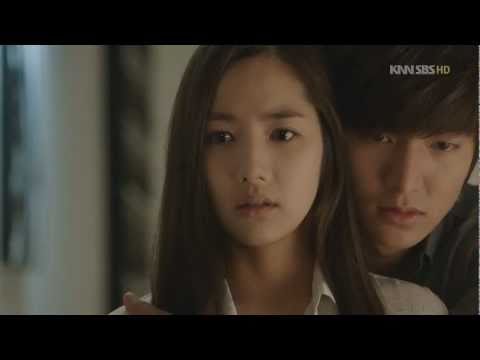 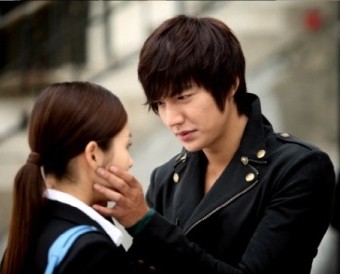