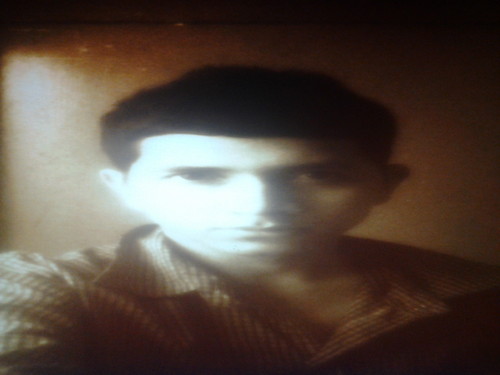 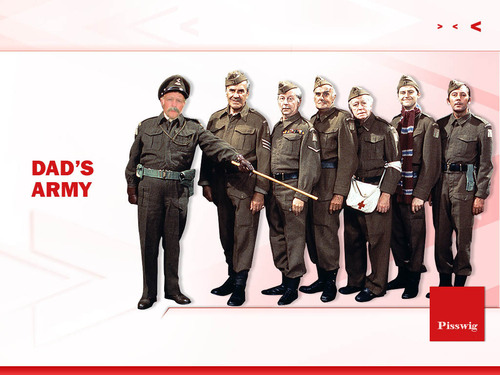 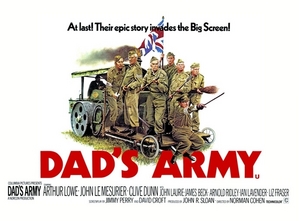 Ian Lavender has spent a successful life in theatre and Televisyen including long running appearances in Eastenders and Dad's Army in which
he played Private Pike, 'the stupid boy'.

Now age 63 and starring on stage in Sister Act at
The London Palladium he popped round the corner
to Soho's Vintage Magazine kedai on Saturday September 12 to meet some of his many peminat-peminat and autograph copies of the reprinted Dad's Army movie poster .

Ian is one of only two living members of the platoon , the other being Lance Corporal Jones,Clive Dunn . who lives on the Algarve and at age 85 still performs locally. 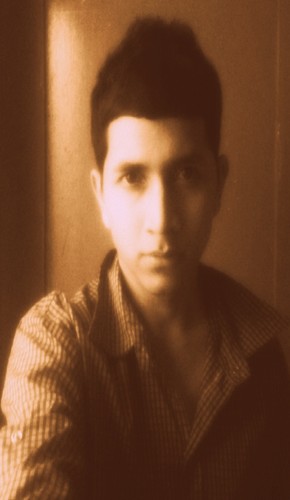 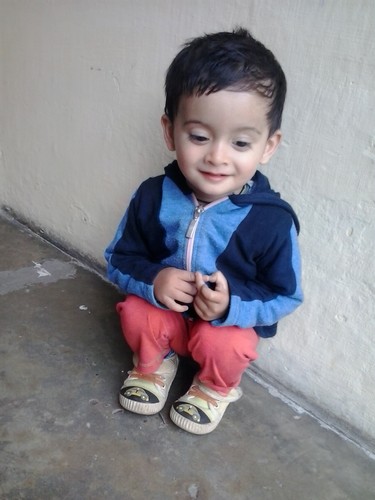 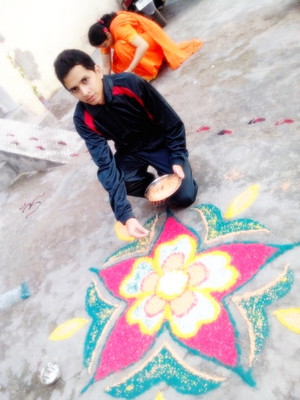 The Vicar of Dibley 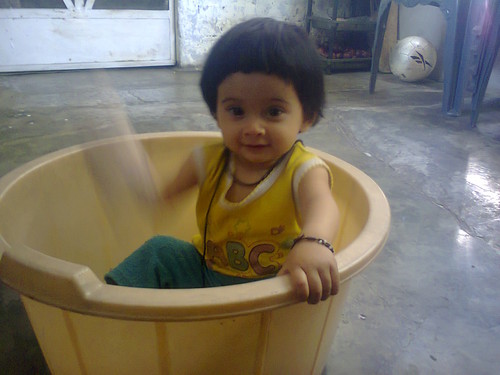 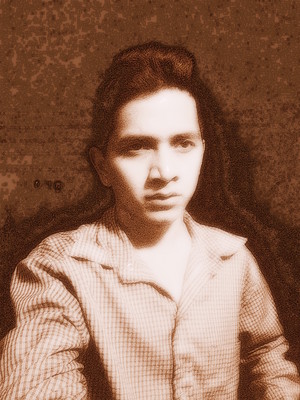 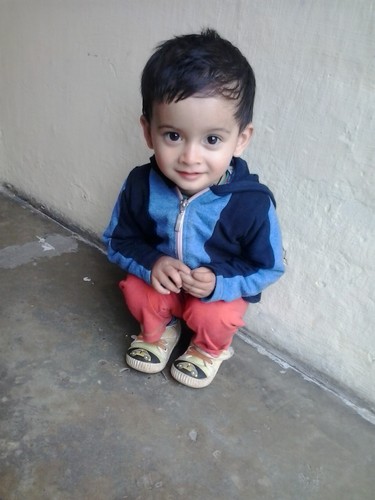