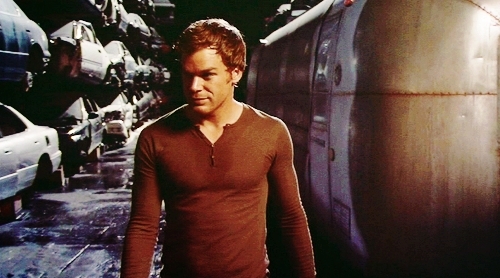 This Dexter seni peminat might contain lippizan, lipizzan, and lippizaner. 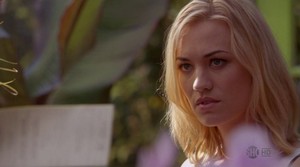 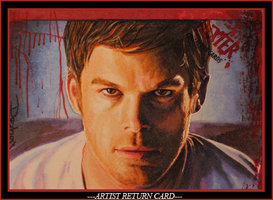 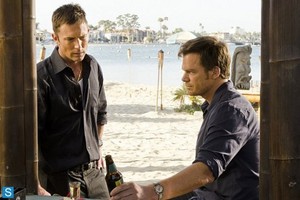 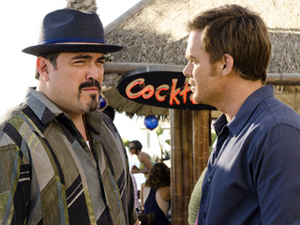 
This is very nearly IT. The penultimate Dexter. And yes, stuff happened. One death. One potentially fatal wound. Two big therapeutic breakthroughs for Dex. It was a major episode, though it lacked tension for its first half and there were a few big plot holes for nitpickers to jeer at.

We start with Dexter at Vogel's place, washing up after Saxon killed her last week and trashing evidence of his dad's sessions with her. "I never imagined the last homicide I'd work would...
continue reading... 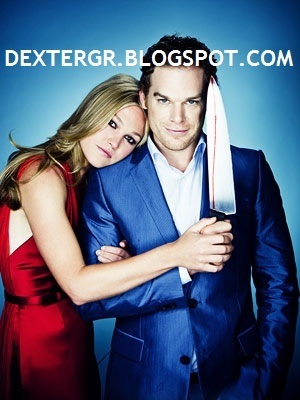 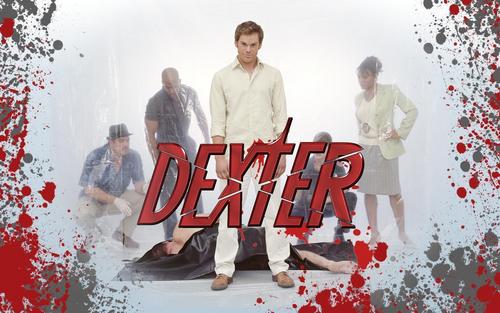 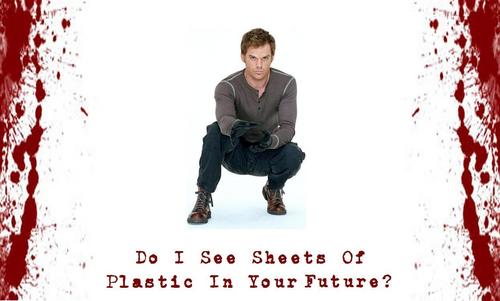 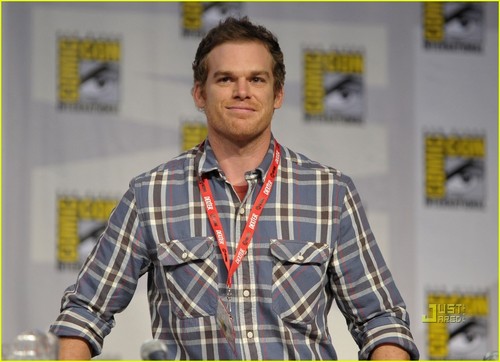 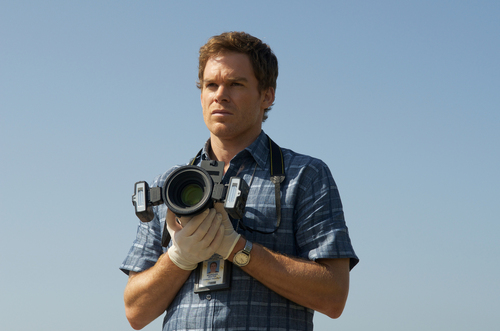 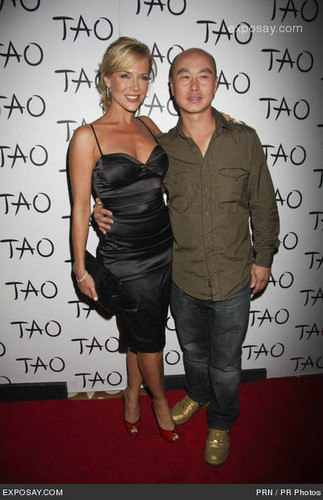 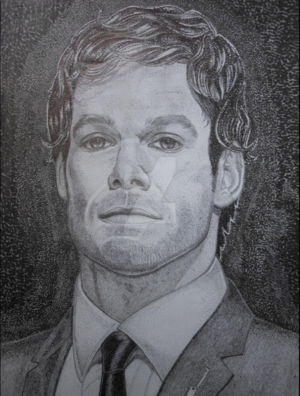 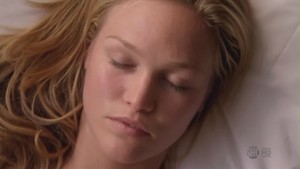 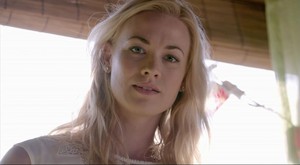 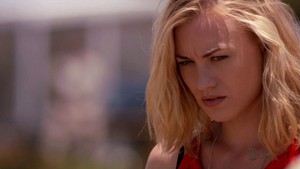 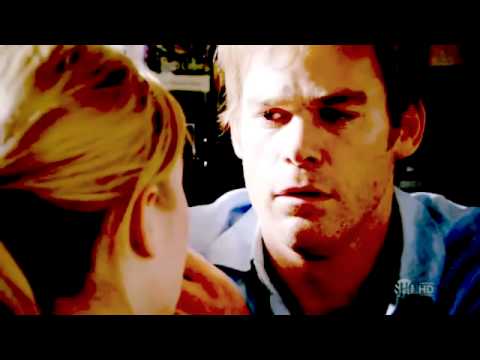 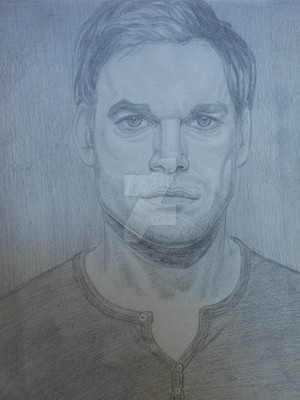