Why making Elsa a lesbian for the sequel for Frozen is nonsense.
posted by Renegade1765

I really like elegance, so I decided to make a senarai of the most elegant princesses. Turns out less than half of the princesses are really elegant. Keep in mind that I didn't just rank them based on how they act, but also on how they look and my first impressions. Also just because someone's royal, it doesn't mean they are elegant. (like Prince Harry) I apologize in advance if this artikel is poorly written.

When I first saw Rapunzel, I didn't think she was elegant at all and when I saw Tangled, turns out I was right. She doesn't act atau look elegant,...
continue reading... 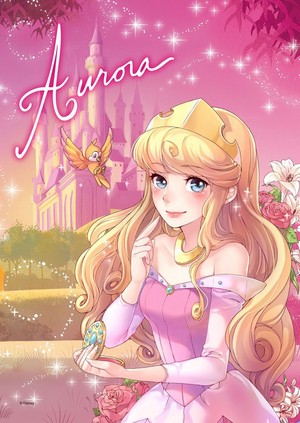 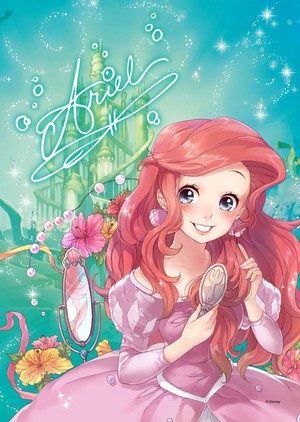 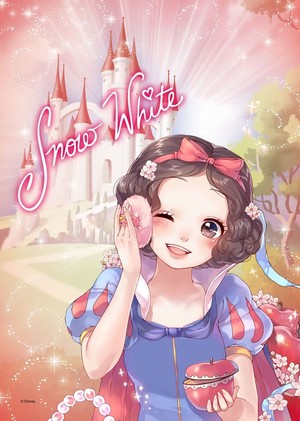 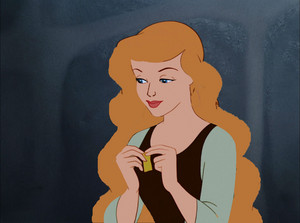 Cinderella with long hair
added by KataraLover
Source: ME 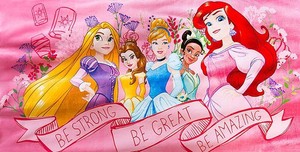 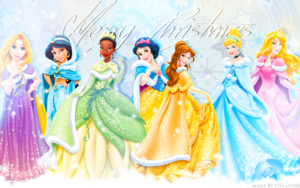 5
Holiday Princesses
added by tiffany88
Source: tiffany88
8
sweetie-94's senarai Of The Disney Princesses With The Worst Life
posted by sweetie-94
I did say I was going to write Krismas related artikel-artikel here, but I've been wanting to write this one for a while, but I've been putting it off because I thought that pretty much everyone had the same list, but after thinking about it some parts of the senarai can variate from person to person though I believe that most of anda will agree with my bahagian, atas 5. Anyway this was sejak far the hardest senarai I've ever written, the bahagian, atas 5 where settled in stone, but the rest where really hard to place. I based this on many aspects, but mostly on if the princess has both her parents alive, one parent alive atau is...
continue reading...
7
My Ranking of Disney Prince
posted by anukriti2409 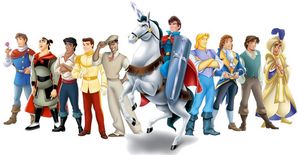 11. Florian:
Apart from Singing and menunjukkan courtesy and respect to a young maid of lower status, there's literally no interaction and no scenes to understand his personality. It was kind of creepy for me that he'd Ciuman a supposedly dead maiden. So yeah, he's the last in my list. 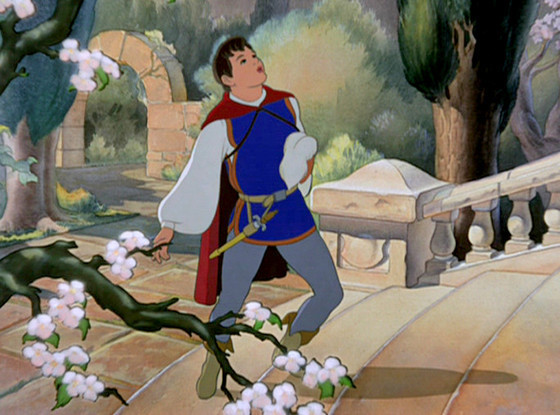 10. Naveen:
Spoiled rich brat who didn't even learn after plundering all the ancestoral wealth and thought of fixing it the easy way to find a rich girl to marry. Too flirtatious, too lazy, too laid-back...
continue reading... 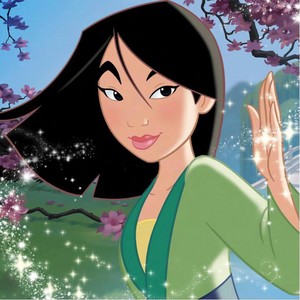 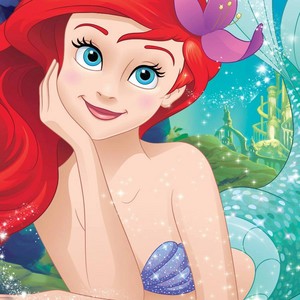 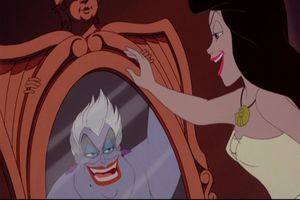 It is the bulan of October which, in reference to DPs, definitely makes me think of the villains! Since I enjoy themes, October will have a "Halloween, Autumn, atau Villain" theme in most of my posts. This one is going with Halloween & Villains! I still cannot add any foto-foto to these artikel-artikel but I will be doing so as soon as possible. I only included the villains that I actually remember doing an "evil laugh" in their original film:

9. Governor Ratcliffe- Pocahontas: Not really an evil laugh, lebih of a "bad person" laugh. Not too scary. 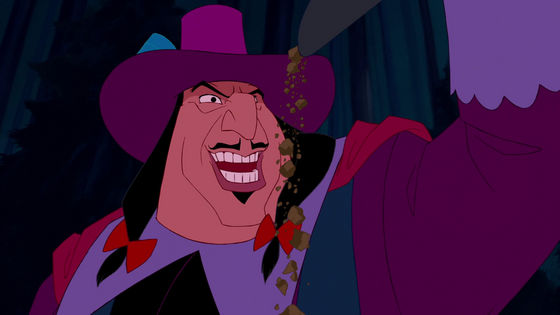 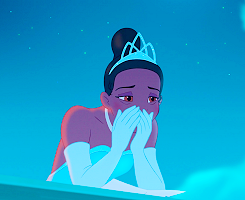 DP crying :(
added by GirlySpunk
4
My kegemaran DP Non-Ball Gown/Ceremonial Outfits Countdown!
posted by laylastepford
The Disney Princesses wear some of the cutest little outfits, both inside and outside of ceremonies and balls, so I wanted to do a fun and light-hearted ranking of all of their outfits! (I will be doing a saat countdown with the ceremonial outfits and ball gowns ranked.) I ranked them based on which I'd like to wear most:

7. Snow White's Brown "Servant's" Outfit: For something that is made to look incredibly unflattering, it's actually not that bad. Aside from being torn and having different-colored patches, it's really just a plain dress. 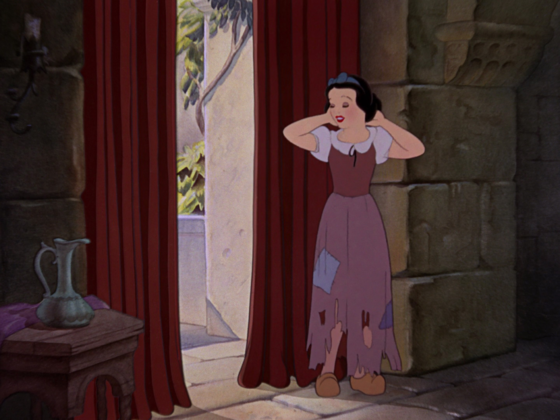 6. Tiana's Blue Work Uniform:...
continue reading...
2
Call me a princess Lyrics
posted by Annabethandco
This was the solo melati, jasmine was originally going to sing in Aladdin. It is included in the Broadway adaptation <3.

"Call Me A Princess" is a song intended to be sung sejak Princess melati, jasmine in Aladdin. In her early development she was supposed to be a typical, spoiled, bratty princess, and this song focused in on that. The developers scrapped the idea along with this song to make melati, jasmine the headstrong, compassionate woman we know today. If this song wasn't deleted it would have been the first solo song sung sejak Jasmine, but now that tajuk belongs to the song I've Got My Eyes on You.

The song was...
continue reading... 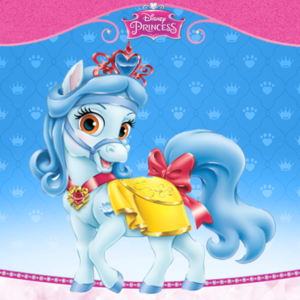 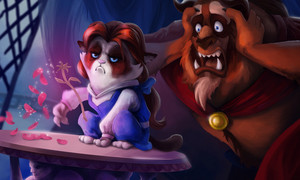