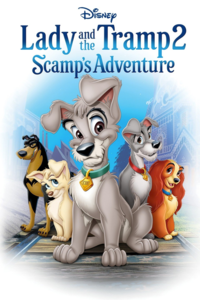 I loved this and the first movie ever since I was four I like the saat one way better than the first one. Soon after watching the full movie again I have to say I generally think the saat one is better than the first as a movie. I know a lot of people are gonna disagree with me, but I don't care this is MY opinion.
Plot
When Membaca the plot it does sound simple and how the Disney sequels. The plot is kinda predictable but it's a good message for anyone.

Characters
I think it's the main two characters really made the movie for me and others: Angel and Scamp. They are probably both around my age (I turn 14 seterusnya month) and it makes them relatable. Lets talk about them individually. First Scamp, who people either see him as cute and relatable atau a brat. I can see why people see him as that because he's always wanting to be free but as being a teen that's what makes him likable. Lets talk about Angel, who is one of those characters who feels real and is like-able. She has a good and kind hati, tengah-tengah who is yet snarky and no she not that kind of snarky as in some kinky peminat art of her.

animasi
The animasi in this movie is great like in the first movie I mean there's so much detail if anda look in the backgrounds.

The Songs
The songs are really good actually and are probably one of the most great of the Disney sequels. The songs are catchy,like-able, and just good to listen to. The last song "Always There'' has a very good message.

The voice
The old characters do sound like them. Most of the new characters voices fit. But I do have to admit a I kinda wish they got real kids to do they Berlakon cause it just sounds off like that. 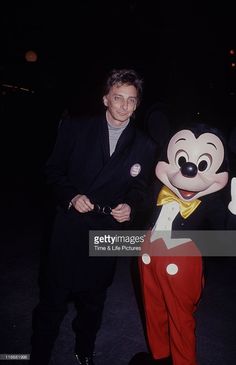 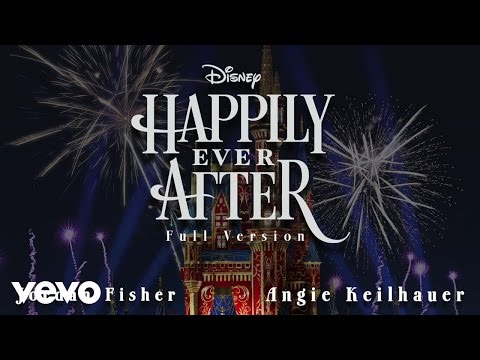 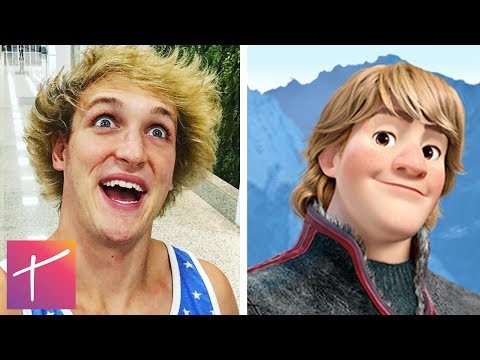 1
bahagian, atas 10 YouTubers Who Look Like Disney Characters (TheTrendy)
added by 0YouCanFly0
I do not own this video. It is a link copied from TheTrendy on YouTube.
video
Disney
youtubers
YouTube
thetrendy
bahagian, atas 10 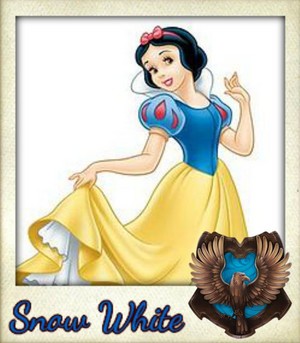 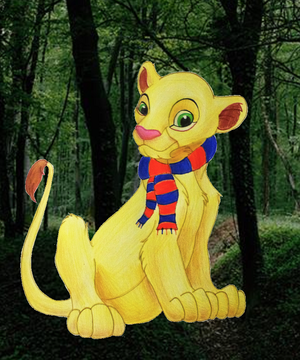 Nala in Ravenclaw
added by snowflakerose 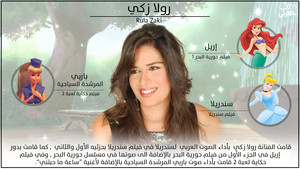 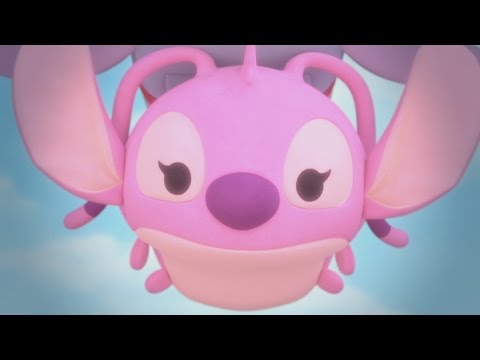 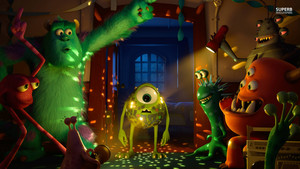