6
The History Of Disney
posted by axlluver43

Walt Disney's most popular character, Mickey Mouse
The Walt Disney Company started in 1923 in the rear of a small office occupied sejak Holly-Vermont Realty in Los Angeles. It was there that Walt Disney, and his brother Roy, produced a series of short live-action/animated films collectively called the ALICE COMEDIES. The rent was a mere $10 a month. Within four months, the ever-growing staff moved seterusnya door to larger facilities, where the sign on the window read "Disney Bros. Studio." A tahun later, in 1925, the Disneys made a deposit on a Hyperion Avenue lot in the Silver Lake district of Los Angeles. Construction began on the new studio shortly thereafter. During the seterusnya 14 years, many changes took place at the Disney studio: Mickey tetikus was "born" in 1928, followed sejak Pluto, Goofy, Donald Duck, and the rest of the Disney gang.

In 1937, Disney's innovative first full length animated feature, SNOW WHITE AND THE SEVEN DWARFS, was released to critical acclaim and worldwide success. In order to expand and meet the expectations of his audience, Walt saw a need to increase the size of his studio. With profits from SNOW WHITE, he made a deposit on 51 acres of land in Burbank and began designing a modern studio specifically for the purpose of making animated films.

Walt was personally involved with all aspects of designing the studio. From the layout of the buildings to Rekaan of the animators' chairs, nothing was left to chance. His main concern was to produce a self-sufficient, state-of-the-art production factory that provided all the essential facilities for the entire production process.

Employees in front of the animasi Building.    The animasi Building, housing the Disney Artists and animators, was planned in the center of the lot. Across a small jalan were built the Inking and Painting and the Camera buildings, where the artwork was completed and photographed.

seterusnya to Camera, in the Cutting building, the post production process occurred. Sound facilities included dubbing, scoring, effects, and voice recording studios. Many of the buildings were linked together sejak an underground tunnel, so even in bad weather, the process of making animated films was not disrupted. To enhance the campus-like setting, all of the utilities were placed underground which was an innovation for 1940.

During the 1940s and 1950s many prominent animated features were produced in Burbank, including FANTASIA, BAMBI, CINDERELLA, ALICE IN WONDERLAND, and PETER PAN.

Beginning in the late 1940s, Disney launched into the production of live-action features and Televisyen programs. The Studio lot was subsequently expanded during the 1950s, to include sound stages and production craft facilities. 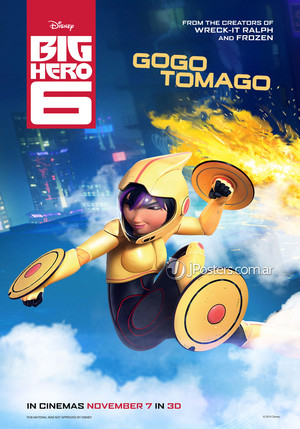 2
Peter Pan - Your Mother And Mine (English)
added by fhghu
This is not my video! Credit: Disney.
video
Disney
classic
Peter Pan
wendy 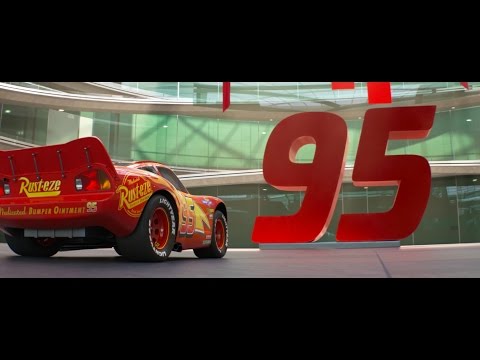 1
Cars 3 Teaser Trailer 2 (2017)
added by Winxclubgirl202
Blindsided sejak a new generation of blazing-fast racers, the legendary Lightning McQueen is suddenly pushed out of the sport he loves.
video
Disney
animated film
Pixar
2017
cars
3
Fairytales Made sejak Disney Intro
posted by bluethunder25
anda know, when we think of Disney, one of the things that first comes to our minds is fairytales. Since the days of "Snow White and the Seven Dwarfs," Disney has had an ability to take classic fairytales and turn them into timeless treasures. Over its 75 tahun history, Disney has turned a handful of fairytales into classic movies, but the thing is, there is but a limitless number of stories that The Happiest Place on Earth has yet to get their hands on.

So, in this series, I will be presenting a number of fairytales from the Brothers Grimm and other authors that Disney has not made and give my take on what would happen if they got their hands on them. I will explain the original sumber material and the characters, then I will imagine how berkata fairytale would work with the Disney formula. I'll explain what kind of characters would be in them, what kind of songs; events, etc.... 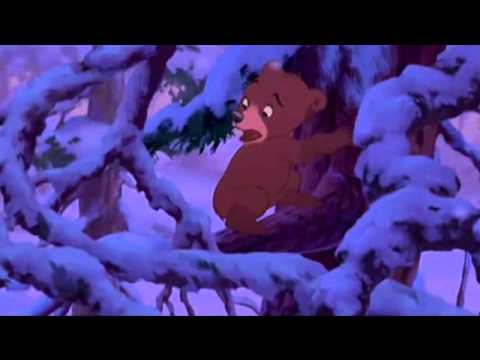 3
I see the light(Disney Couples)
added by LisaForde
I hope anda will enjoy this video dedicated to my favourite couples. Please rate and comment. I made this video myself btw so enjoy. Filem included enchanted,tangled,the little mermaid, beauty and the beast, Aladdin.
video
Disney
classic
peminat video
Muzik video 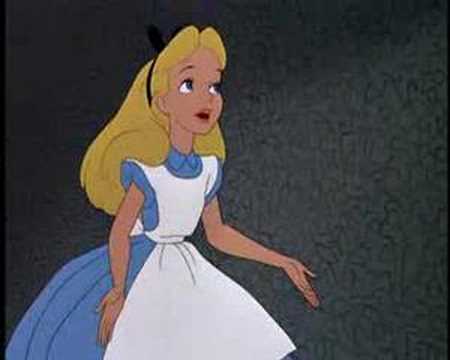 2
Peter Pan - Your Mother and Mine (Swedish)
added by fhghu
This is not my video! Credit: Disney.
video
Disney
classic
Peter Pan
wendy 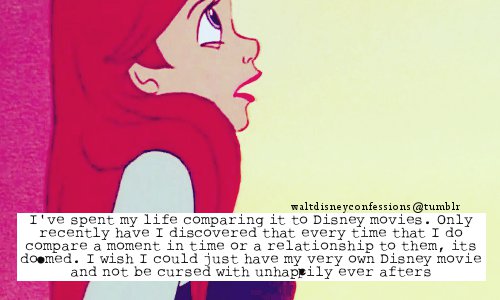 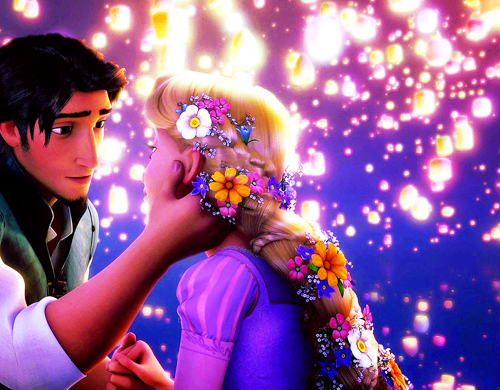