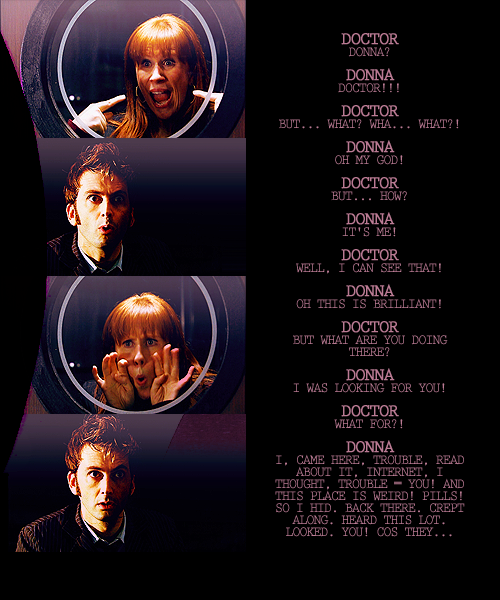 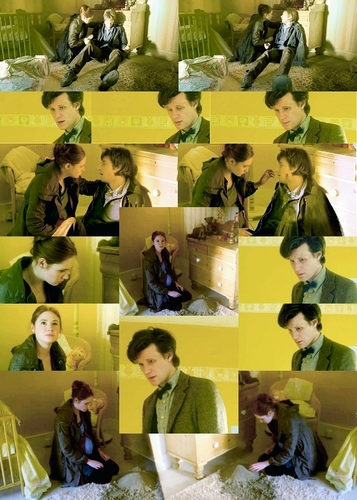 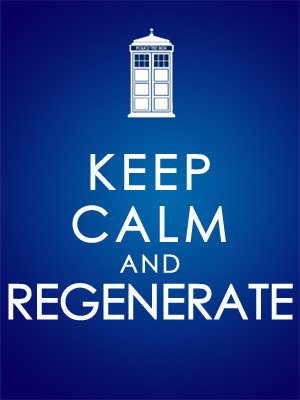 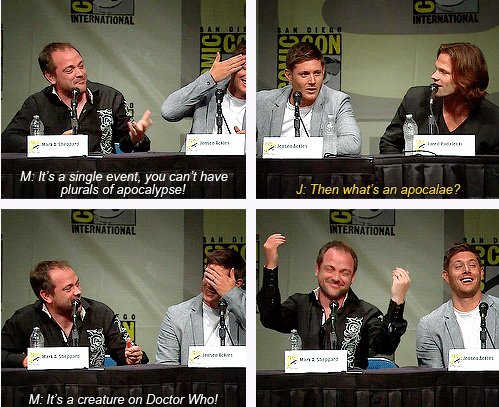 1
Supernatural talking about Doctor Who
added by victoria7011 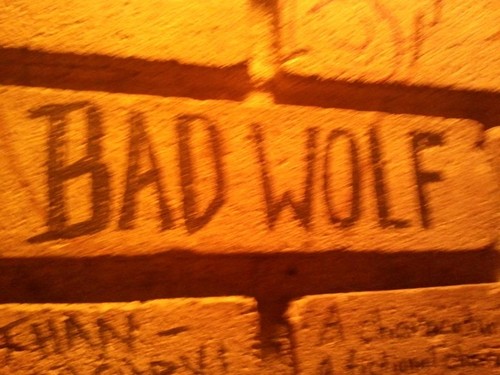 1
Bad serigala, wolf
added by whodoctorwho
Source: Who? Doctor Who 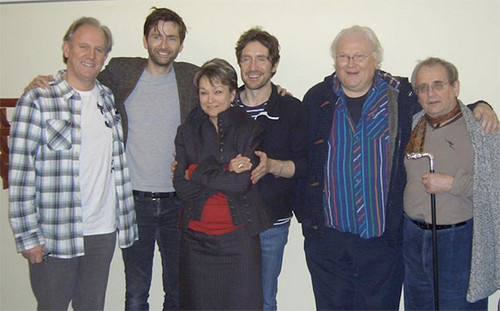 1
The Doctors with Janet Fielding
added by DW_girl

'The Girl in the Fireplace'
added by no1drwhofan
Source: Tumblr

1
The tenth Doctor and Martha :)
added by no1drwhofan 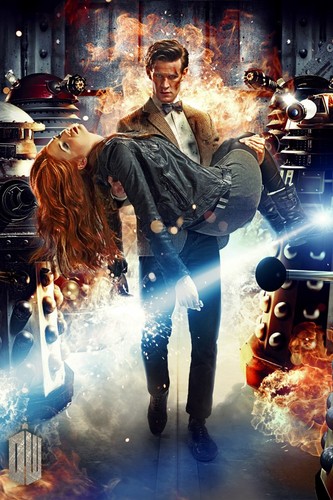 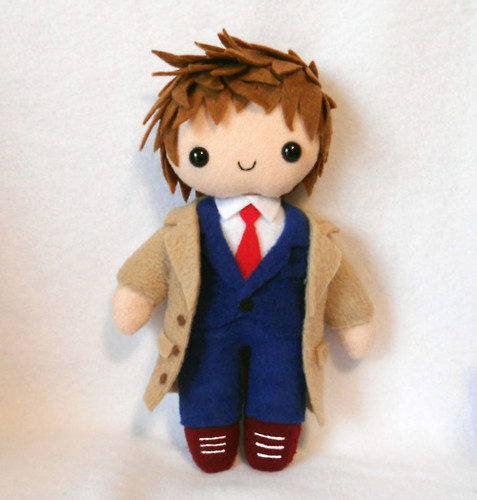 3
Doctor Who
added by drewjoana 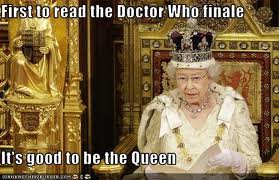 It's good to be the Queen ;]
added by alexthedog 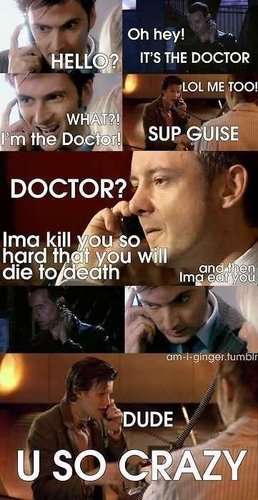 2
Doctor Who... Stuff
added by JoannaVonDoom 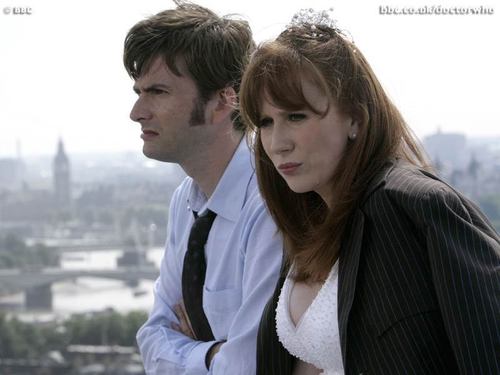 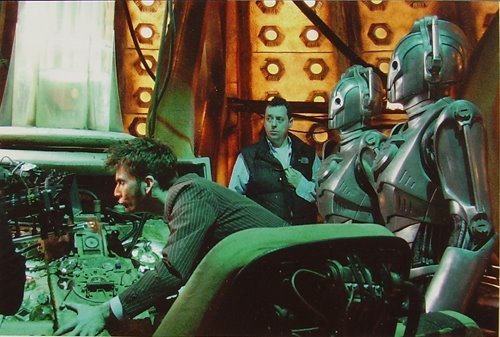 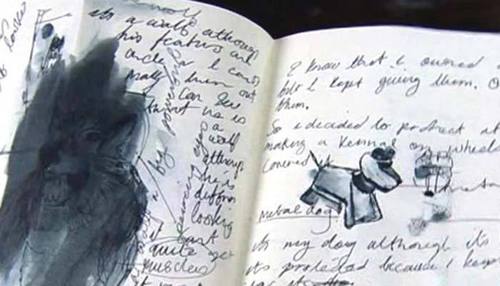 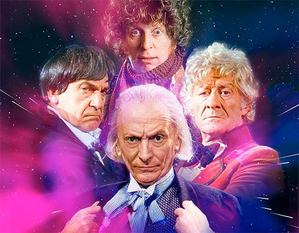 Doctors 1-4
The Radio Times have detailed UK times for the Doctors Revisited which is scheduled to air seterusnya bulan on Watch TV. I found this information on Doctor Who TV so I decided to write it on the club in case a link won't get people interested so here we go...

A new 3 hari mini coach tour for peminat-peminat of Doctor Who will be launched in 2011. This fully guided small group tour starts and ends in London and travels across England to South Wales.

You’ll be able to visit iconic locations from both the classic series of Doctor Who from the past 40 years as well as sites featured in the new Doctor Who.

Depart from central London
Tour of over 15 new and old Doctor Who locations in London including the Earth based prison and iconic scenes of the Cybermen walking down the steps sejak St Paul’s
Two jam tour of the BBC TV Centre
DAY...
continue reading... 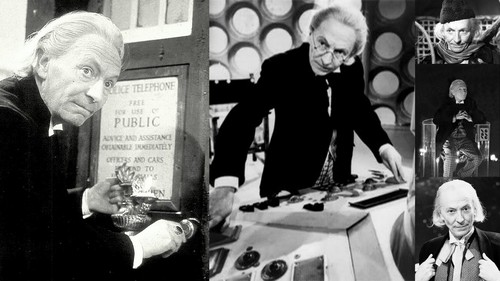