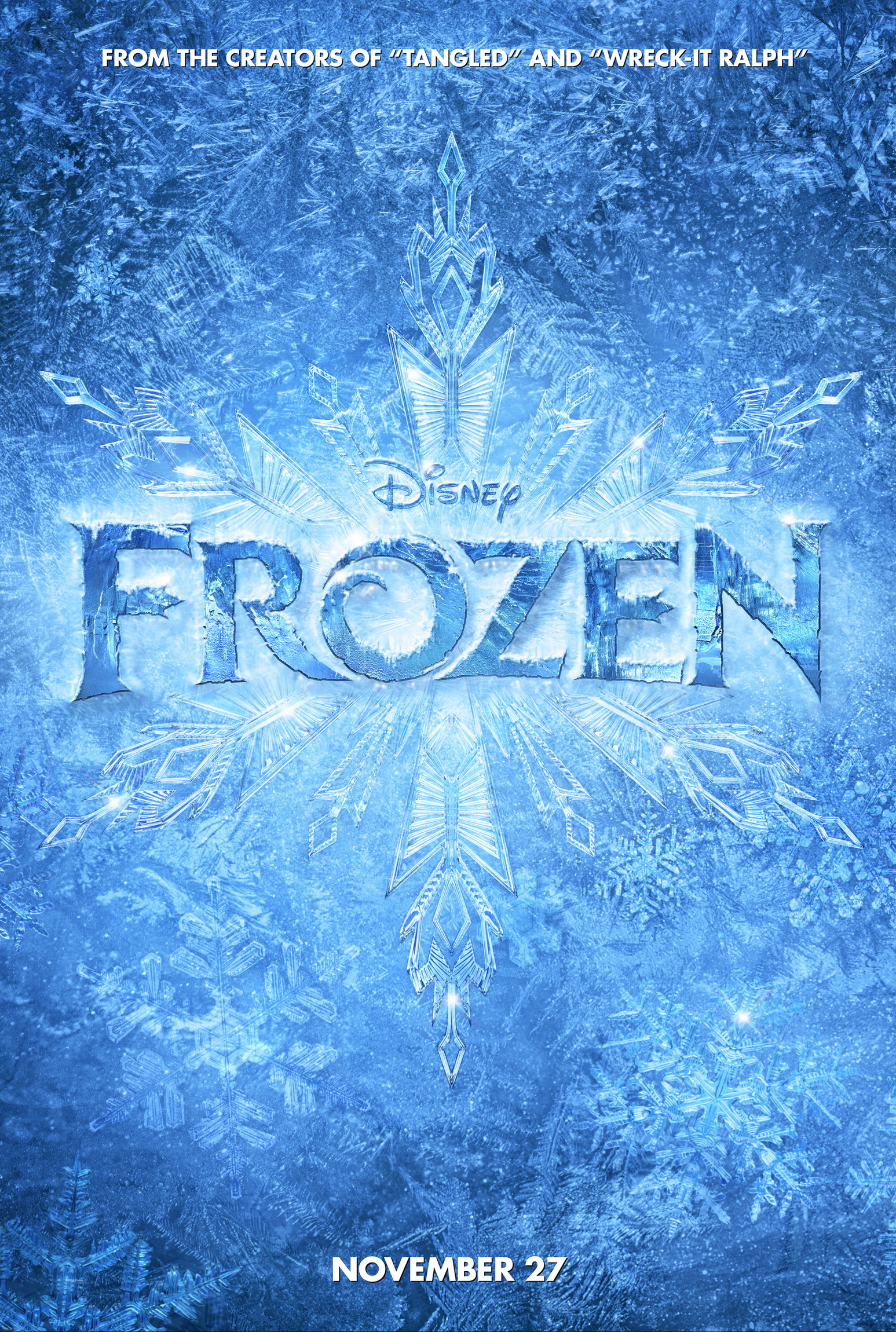 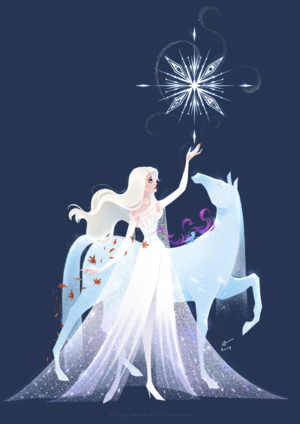 1
elsa and nokk
added by black-swan 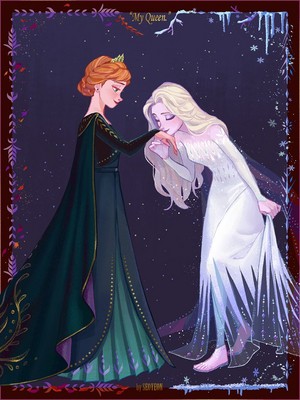 anna and elsa
added by black-swan 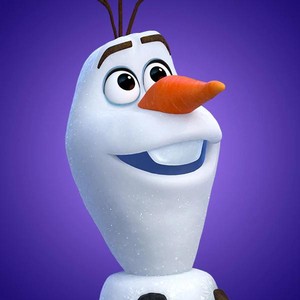 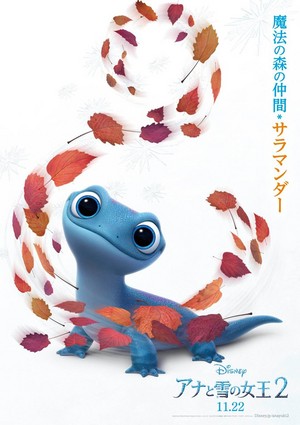 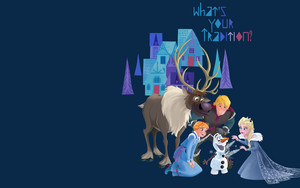 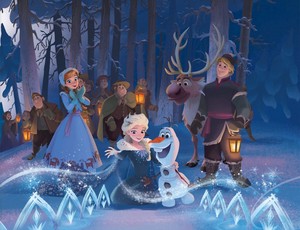 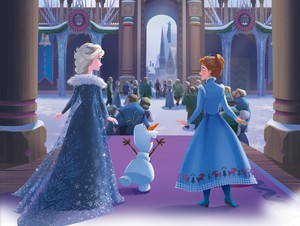 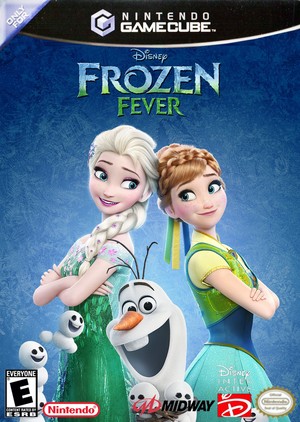 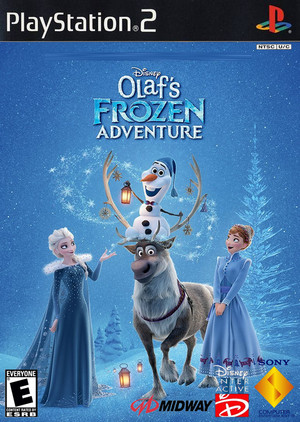 Anna berkata "A fellow super hero wants to meet us. She's part of some team called Large Hero 6. She's meeting us in the Chocolate cave today"

Anna berkata "I had Kai make it. It's based on the bat cave."

Anna and Elsa got on their costumes. Their costumes are inspired sejak Captain seluar dalam so they only wore underclothes, boots, and a cape. 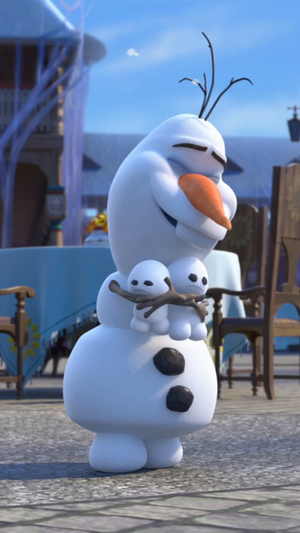 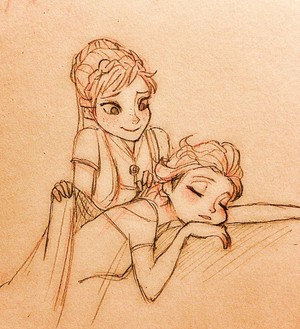 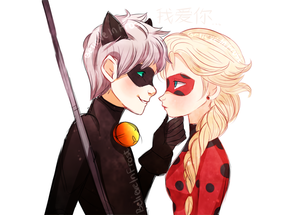 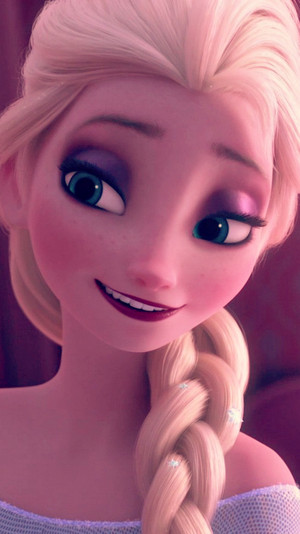