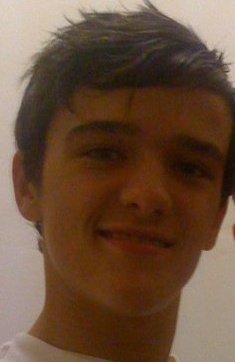 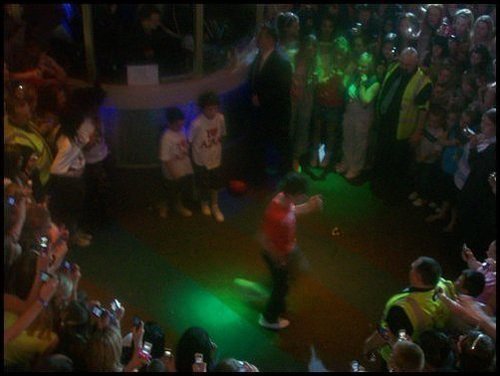 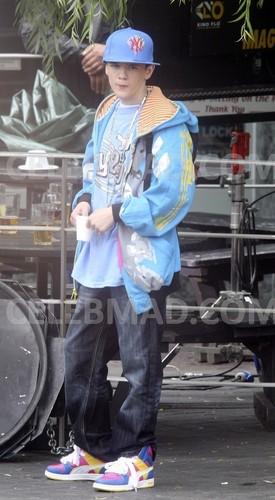 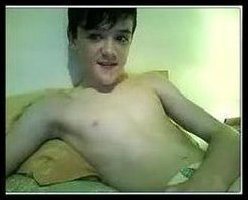 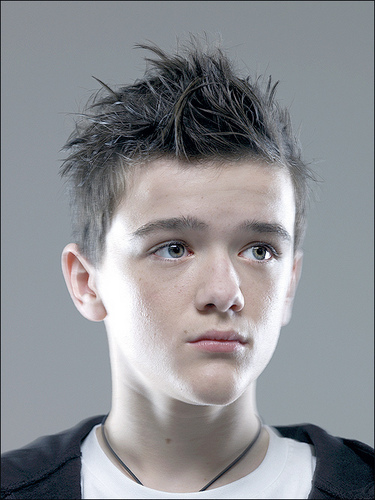 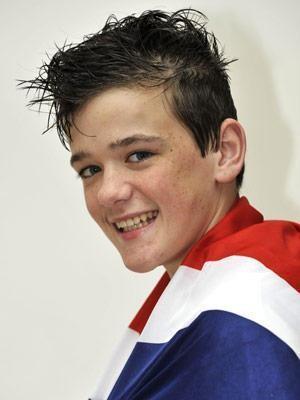 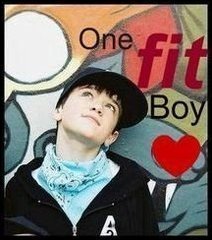 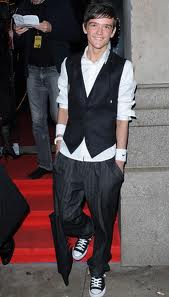 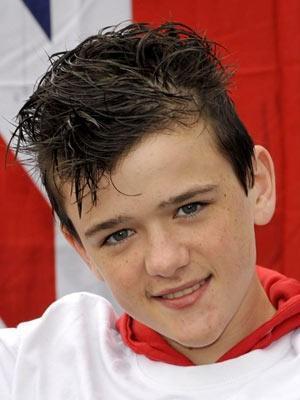 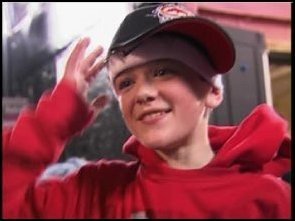 Teen bintang is bombarded with fanmail

George Sampson admits he often receives pants in the post.

The teen heartthob shot to fame when he won ITV tunjuk Britain’s Got Talent in May.

‘I get hundreds of pakaian dalam wanita, undies sent to me all the time,’ he tells the Sunday People.

‘But my mum won’t let me see them. She covers my eyes.’

George, 15, is currently filming his debut dance DVD, to be released in December. 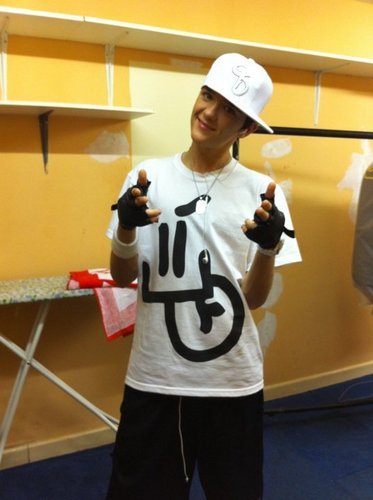 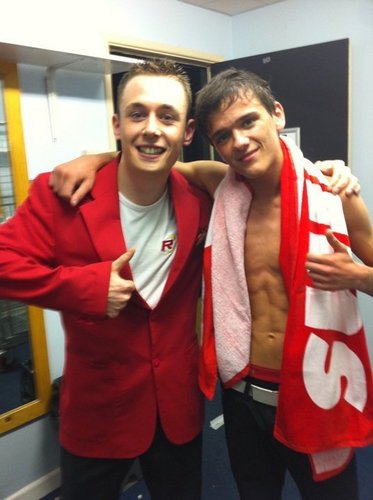 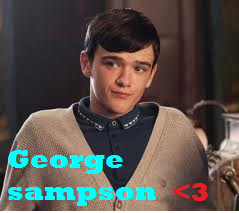 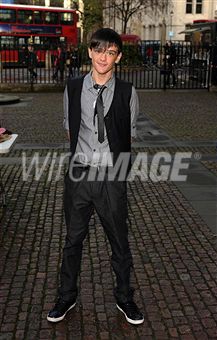