3
Jesus Was A Feminist
posted by ivoryphills
Everywhere that anda see, people who think of religion view it in some very depressing and oppressive matters, especially when it came to the "role" of women; I guess I can see why: many kuno, fesyen lama patriarchs would use religious documents to justify why women belong in a specific role of life as the homemaker who must serve her husband hand and foot, especially Christian men, who use the punishment of Eve to justify making women "obey" their male counterparts. They turn to the Bible constantly to justify "gender roles" where women should listen to their husbands and husbands should command their wives and treat them as children atau second-class citizens. Little do these patriarchs know, though, is that the greatest human figure they look up to, Jesus, was a Feminist, himself... *collective gasps*
Okay, now that I've allowed anda readers enough time to take in this new and bizarre information and gasp in surprise and awe, let me tell anda how I came to this conclusion:
As a web surfer, I tend to take in a lot of information and perspectives as I can handle, especially when it came to topics that I care about, like Feminism and Christianity. I read a lot of interesting points when somehow these two topics interwine into an article. I've read some that berkata women were below their husbands and should allow their husbands to make the rules of the house, I read some that were a little less extreme-like they berkata that a woman can have a voice in the matter- but still held the belief that the man's decision was the foremost best and wisest, whether atau not he listened to his wife at all. But the one that stuck out to me the most was when an article, written sejak a Christian husband and what inspired this article, stated that husbands should respect their wives as equal instead of a secondary vessel meant to make the utama and obey husbands. And he wasn't just talking about wives, either: he was talking about how women should be seen as capable and human as men, and should be able to take in leadership roles as well, specifically in the Church. And why? Because his thorough research of the Bible showed that Jesus had respect for women. And after Membaca the New Testament, I can see that, too. Here are some stories that tunjuk this:
-When the men of village were ready to stone this adultress to death and not both of the adultering culprits, Jesus stood up for her and saved her sejak stating that those who committed no sin are allowed to throw the stones at her, knowing fully well that no human being besides himself was sinless. Because of that, no one stoned her.
-While rich men were throwing in their high amounts of gifts and moneyto the church, Jesus praised this one, poor, lowly widow who gave only two cooper pieces- worth less than a penny- because He knew that that was all she had yet her Cinta of God inspired her to give to the church.
-When visiting Lazarus's sisters, Jesus was teaching the youngest sister and conversing with her about God's love, instead of making her help her older sister with makan malam, majlis makan malam preparations, something the patriarchs would say was her role as a woman.
-Jesus, even as an adult man, still obeyed his mother when she asked him to make lebih wine for the Canaanites wedding feast, when in that culture, he was lebih than allowed to tell her no because He was a man and she was a woman.
There are some lebih instances within the Gospels that tunjuk how Jesus was menunjukkan respect for women as human beings that we are through his daily living of treating EVERYONE that he met with respect and love, regardless of gender. Why did He tunjuk respect for women within a culture that saw women as second-class citizens that are pretty much evil vessels that do wrong and lead men to do wrong? Because he was there when His Father created Eve from Adam's rib, signifying that since women were pretty much made with the same material as men, we were equal and should be treated as such.
BJsRealm, HPCouples and 1 other like this
xXxDracoxXx I love this. You had amazing views and facts about what you were explaining, it wasn't just "This is how it is, deal with it." I really did like it. Very interesting and informative. Thank you for researching and posting this. :D <33 (Definitely saving this to my favorites lol)
bratski2192 IA with all that u said. Jesus loves all of us equally, including women. It is Biblical. He's so wonderful. =)
HPCouples Love it. :D 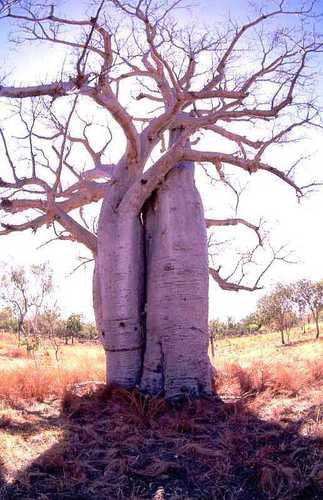 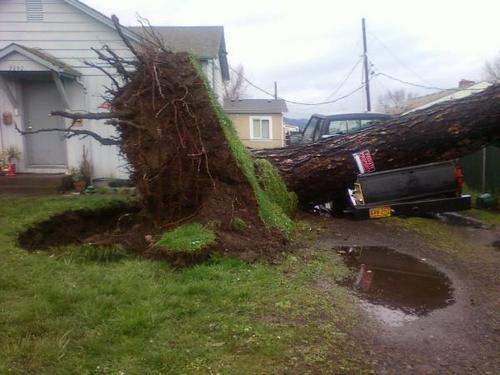 Massive tress fall in Sunday's wind storm in my state of Oregon
added by peterslover
Source: kval news in Oregon 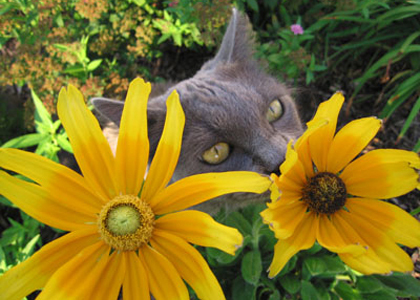 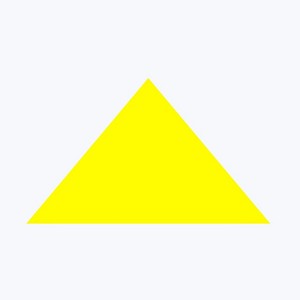 One God in Holy Trinity
added by XYZ01ABC10 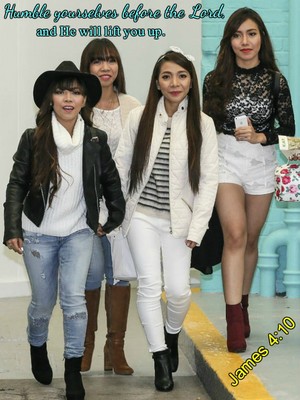 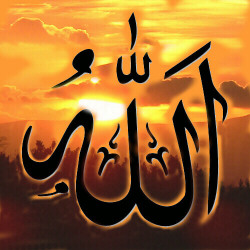 islam_allah
added by iluvmichaelj
My kegemaran Bible verses
posted by grammy701
"For God so loved the world he gave his one and only son that whoever believes in Him shall not perish but have eternal life."-John 3:16

"With man nothing is possible but with God all things are possible."-Matthew 19:26

"In the beggining God created the heavens and the earth."-Genesis 1:1

"The Lord is my shepherd, I shall not want. He makes me lie down in green pastures, he leads me beside quiet waters, he restores my soul. He guides me in pathes of righteousness for his name's sake. Even though I walk through the valley of the shadow of death, I will fear no evil, for anda are with me; your rod and your staff, they comfort me."-Psalm 23:1-4 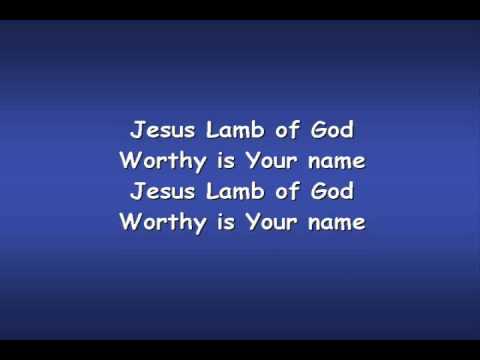 1
anda are my all Lyrics
added by cynti19
video
god
incredible
wonderful
christian
song
6
Atheist Professor
posted by diademrocks
This is not mine!

An Atheist Professor of Philosophy was speaking to ...his Class on the Problem Science has

with GOD, the ALMIGHTY. He asked one of his New Christian Students to stand and . . .

Professor : anda are a Christian, aren't you, son ?

Professor: So, anda Believe in GOD ?

Professor: Is GOD ALL - POWERFUL ?

Professor: My Brother died of Cancer even though he Prayed to GOD to Heal him.

Most of us would attempt to help others who are ill.

But GOD didn't. How is this GOD good then? Hmm?...
continue reading... 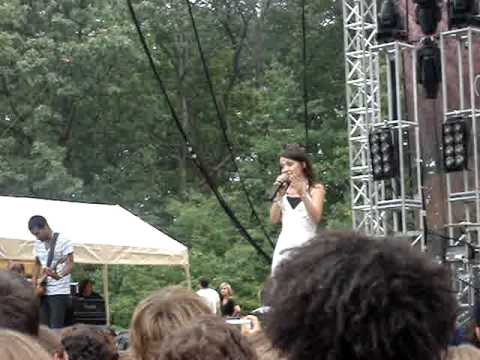 
She jumped up as soon as she saw the surgeon come out of the operating room. She said, “How is my little boy? Is he going to be all right? When can I see him?”

The surgeon said, “I’m sorry…We did all we could, but your boy didn’t make it.”

Sally said, “Why do little children get cancer? Doesn’t God care anymore? Where were you, God, when my son needed you?”

The surgeon asked, “Would anda like some time alone with your son? One of the nurses will be out in a few minutes, before he’s transported to the university.” 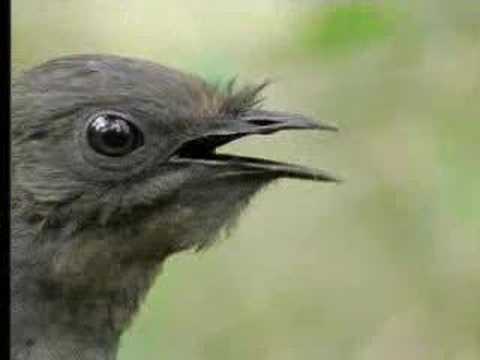 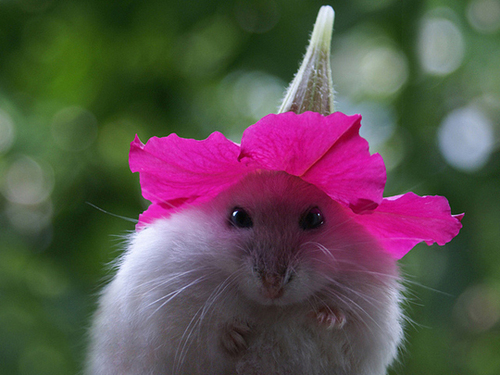 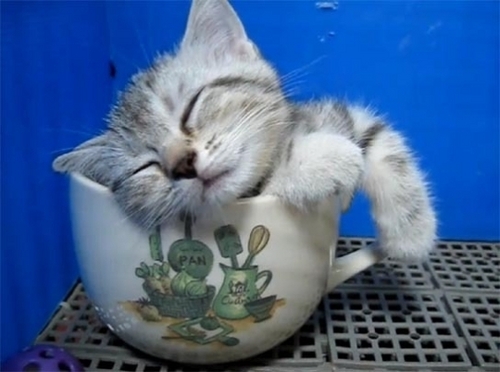