10
The Fear - A Chuck and Blair Fanfic- Oneshot
posted by gossip-girl999
A/N: Okay I totally LOVE Lily Allen's new song 'The Fear' so I thought I'd take lyrics from the song and use as a fanfic base for this one shot. I've taken a break from Penulisan cos I've finished the Chuck and Blair Chronicles so I'm just waiting to post, But boredness+Me= Writing! :( Don't know if this style of Penulisan Suits me atau not, So give me your opinion. Thank you. Hope anda like it.
A/U: Okay so I read Lauren's (ChuckBlairLuvA) one shot fanfic the other hari and I totally loved it and the idea of a future setting so this scene is set some time in the future, When Blair is leaving for Yale, and Chuck has to stay behind in New York City, In Blair's bedroom at the Waldorf Apartment.


A/N: Okay I know not that great, Ughh, Just bored so, Hope anda thought it was okay. Thanks to everyone who reads and komen-komen :) and to anyone who hasn't head the song- Totally listen to it, It's awesome![/
helenaj0nsson, tutiegal and 8 others like this
Jovi_may Awww hun it was fab..x Your totally good at writting in this style:) Loved how it ended if only it were that simple in the show.......
DefineDelicate we seriously need some CB fluff man. after all the shit the show's been givin' us, I'm glad you wrote this. your good. :)
gossip-girl999 :) Thank you both you for you lovely comments :] Yeah if only Jovi :) xoxo
Waldorf-Wannabe OMG!!!! Halle if you don't become a writer I'll chop my arms off! :) This style totally suits you! Loved it. It's so sweet, and I agree with Jovi_May if only it was this simple on the show. =D And i mean it, that was great. ;D Peyton xxx
gossip-girl999 Ohh No Peyton don't chop your arms off. LOL :) But thank you sweetie =] l.y xoxo
NateBlairluver Awwww, Such a sweet oneshot. You really are a great writer. Keep it up, Can't wait for your next C/B Chronicles chapter :-] Keira..xx
gossip-girl999 ohhh! Keira your too sweet :] Thank for the comment hun! And I'll post the next C/B Chronicles tomorrow =D xoxo 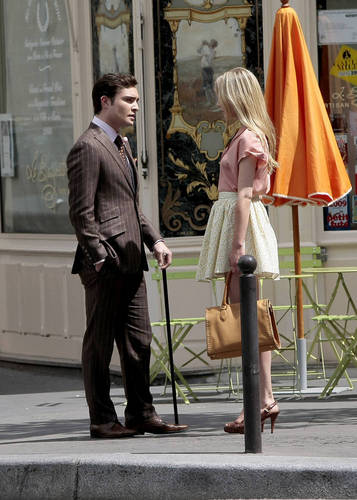 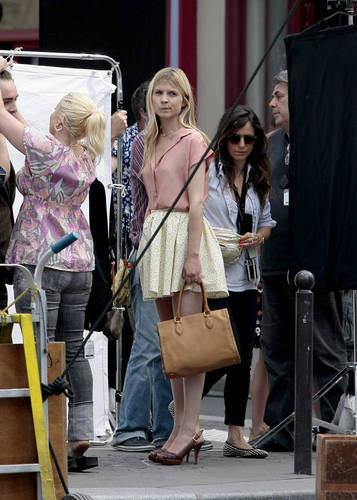 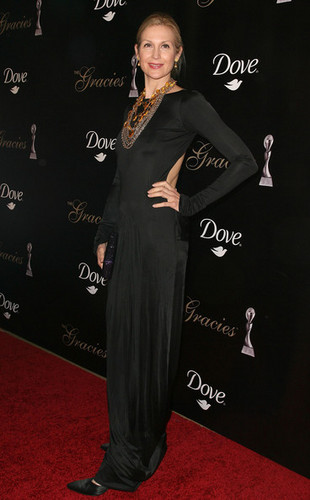 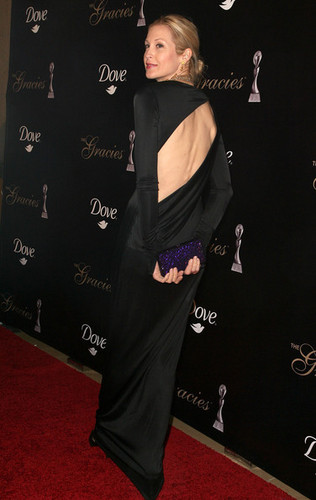 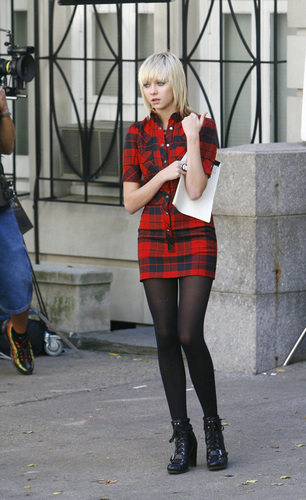 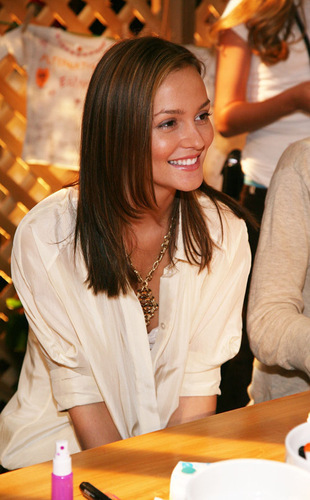 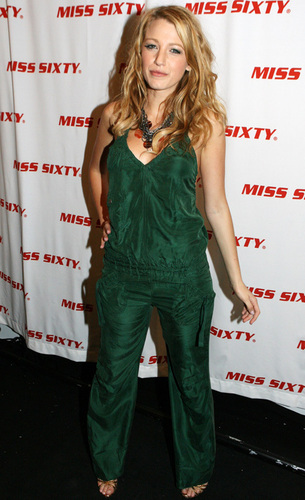 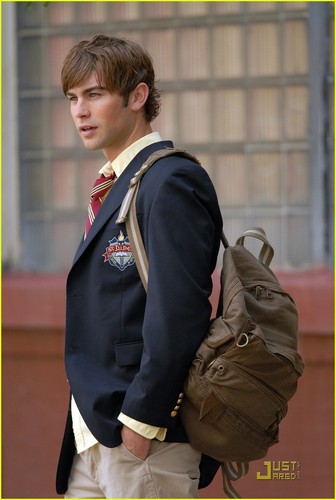 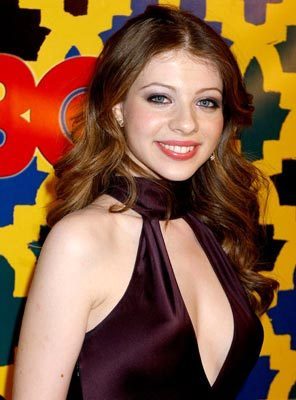 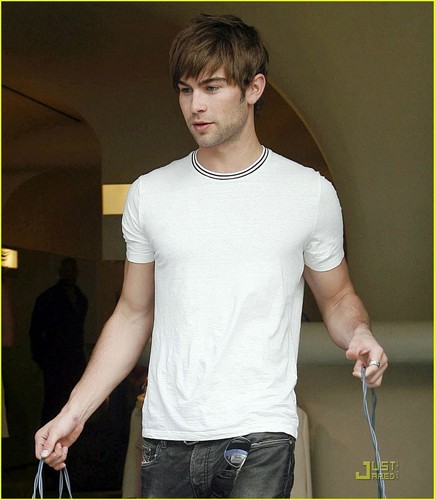 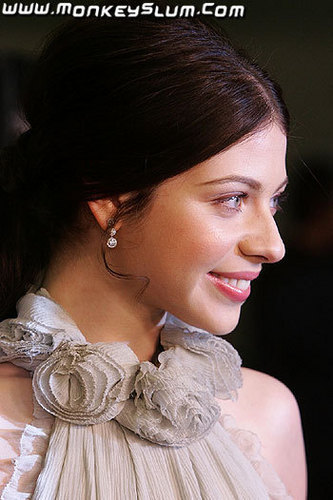 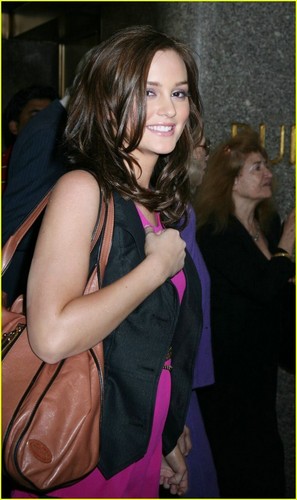 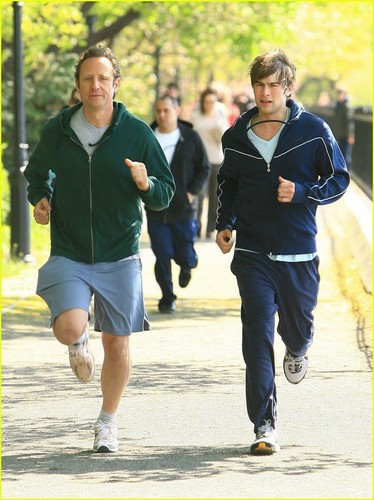 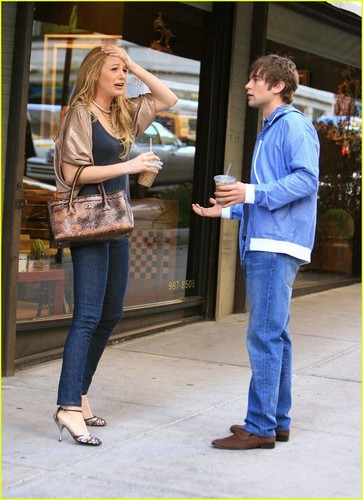 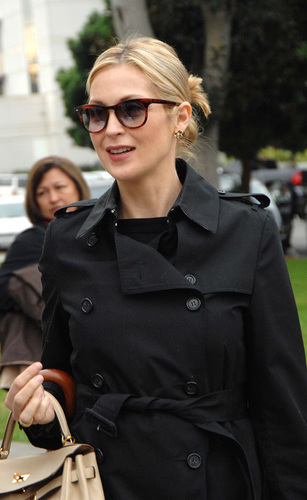 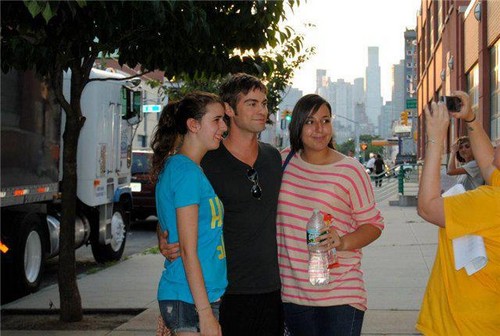 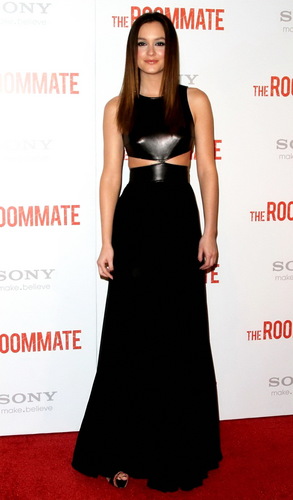 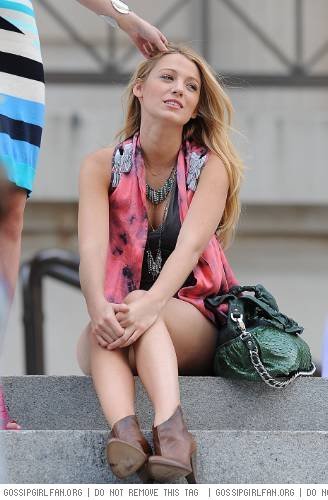