XOXO
She latched onto his hand and turned him around. “Nate! We have to stop this.”
He turned around and began to pace the length of his foyer. “What are anda talking about now, Blair?” He continued to walk and she noticed how Lost in thought he was. They were both torturing themselves and she really couldn’t understand why they continued to do this to each other. They only made the other miserable and it get worse with each passing day.
Blair caught his hand as he walked past her again. “Stop for a minit and concentrate on me, Nate.” He did what she asked and she continued, “It can’t be that hard, can it? I know that I’m not Serena, but you’re the one who wanted to do this again.”
Nate snatched his hand away from hers and looked like he could easily kill her. She had never seen that expression on his face and it scared her in a way. “I’m not going to go through this shit again, Blair.”
She nodded once. “One question. Why did anda want to get back together with me, when we both know that you’re in Cinta with S?”
Blair watched as Nate collapsed on the stairs, but she felt no empathy for him. She thought back to all the times that he had hurt her with Serena. How he had always paid attention to Serena instead of her, how he had Lost his virginity to her at the Sheppard wedding, how he had slept with her again, but most of all how he gave no consideration to her feelings at all. She knew that she could be a jalang, perempuan jalang sometimes, but she didn’t deserve this. She tried to keep her feelings locked deep down where no one could get at them, but she was tired of doing that and wanted to change it.
Nate finally raised his hand and she stared back at him with hatred in her eyes because at this moment she did hate him. She hated what he had done to her, and she hated that she was so unhappy with him, but most of all she hated that he wasn’t Chuck. And she hated herself a little for that. “I’m sorry, Blair. I really thought that we could make it work this time.”
“How could we make it work Nate, when we’ve never really been in Cinta in the first place?” His eyes locked with hers at her statement, but it was finally time to be honest with him. “When I found out that anda and Serena had slept together again, I was willing to give anda another chance, but I don’t even know why. I would like to think that we were in Cinta at one time, but I’m not sure we were. We haven’t been for years and it’s stupid to keep pretending that we are.” She paused before asking, “Answer the damn question. Why did anda want to try again when anda had a clear opening of being rid of me and finally being with Serena?”
Nate hung his head on his knees and mumbled mostly to himself. “You looked different that hari and something clicked for me. anda were softer somehow, open, less reserved, and anda looked sexy. I know those don’t sound like good atau even qualified reasons, but anda were the only thing that I could focus on that day. I only wanted you, Blair.”
She started to laugh with derision. She didn’t stop for a while, but she finally found the strength to face him. “That’s why anda wanted me? Because I looked good? You’ve got to be kidding, but I know you’re not, Nate. That’s the thing with you. anda are always so damn predictable, maybe I finally want some wildness and recklessness in my life right now.”
He immediately bounded up from the stairs and raced over to her. He took both of her hands in his and asked, “Are anda breaking up with me? Are anda saying that it’s over?”
Blair pulled tried to pull her hands from his, but his grasp was firm. She looked pointedly into his eyes and berkata very clearly, “Maybe. I think that is what I’m saying.”
Nate dropped her hands. She left. She had to go see Chuck before she changed her mind.

XOXO
Serena entered her penthouse and let out a sigh of relief. “Thank anda for agreeing to see me, Blair. I know that things haven’t been good between us lately, but I really need my best friend right now.” Serena took in Blair’s face and saw how tired, miserable, and unhappy she looked. “What’s wrong?”
Blair shook her head once. “Nothing is. I just want anda to get to the point and tell me what anda want. I haven’t forgiven you, Serena.”
Serena sat down seterusnya to her. “I know anda haven’t. I’m just going to spit it out because I’m sure that you’re going to hate me once I tell anda this.”
“What?” she spat. “I can’t hate anda anymore than I dislike anda right now.”
“Fine, Blair. I’m pregnant.” She watched as all the color drained from Blair’s face. There are three possibilities to who the father is.”
Blair’s mouth dropped open in shock. She didn’t know what she had been expecting, but it certainly wasn’t that. “Who is the third one? I know that Nate and Dan are possibilities. Obviously.” She added with a sneer.
Serena hung her head. “Thank anda for not judging me.”
“Oh, I’m judging you, I’m just not saying anything out loud.”
Serena sighed. “I know for a fact that it’s not Nate atau Dan. It’s the third guy.”
“And who is that?”
“Carter Baizen.”

A/N: Yes, Carter will be an addition to this story. I’ve seen the baru-baru ini foto-foto of Serena and Carter on set and I’ve become inspired sejak it. Is it wrong that I’m shipping them at the moment? Ha. Oh, and don’t be mad at Chuck. He’s not a total dip-shit like it seems. There is an explanation for his actions. What did anda think?
TmoVie_obsessed, nevermind606 and 2 others like this
MartineBass great as always ;)) i really missed ur writing:)this is one of my fav stories ever!
5
NO GOING BACK CHAPTER 5
posted by lozxtitchx
NO GOING BACK CHAPTER 5

First off I would like to apologise for all the drama in the last chapter, but I thought it was time that I mixed things up a little bit, but anyway we are now back to the good stuff, Chuck and Blair fluff, just the way we like it.

Chuck had awoke from his unconscious state the night of his operation, he was allowed utama two days later, Blair thought it was best that the children didn’t come and see him in the state he was in hospital so she told them that he was in hospital and wasn’t allowed visitors, she hated lying to her children but she knew it would upset them...
continue reading... 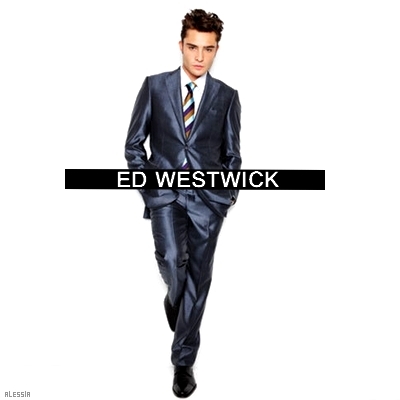 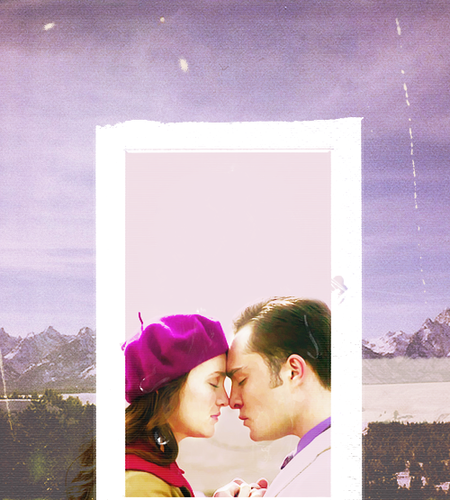 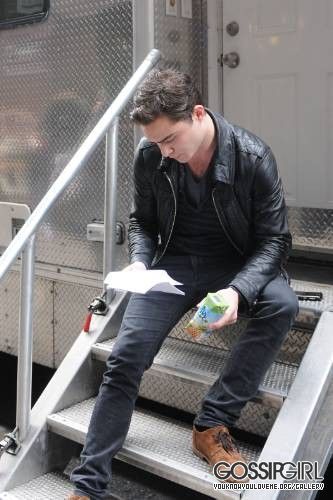