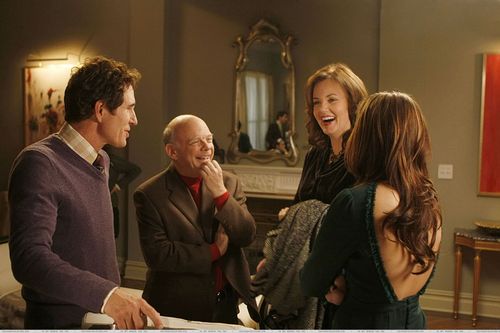 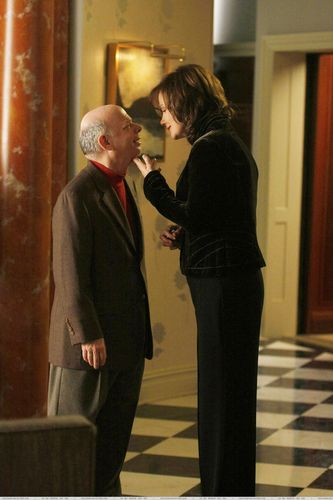 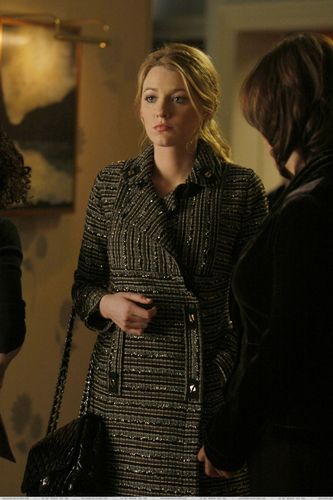 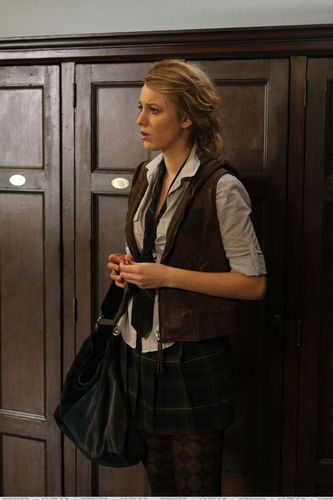 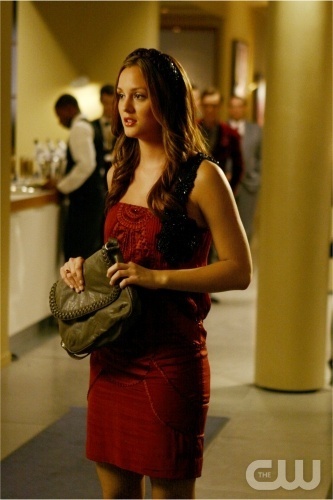 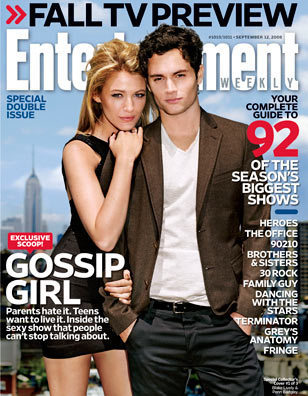 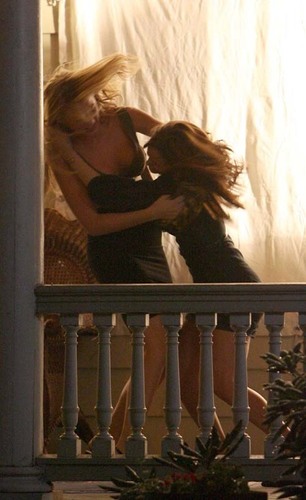 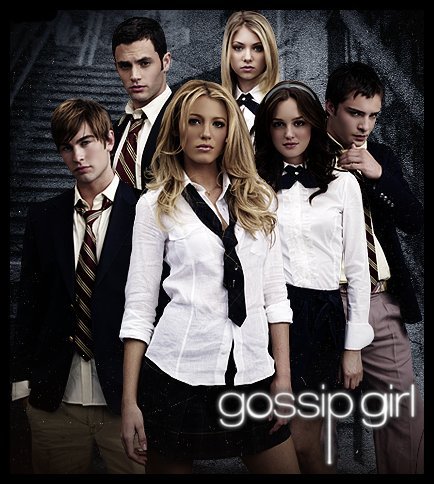 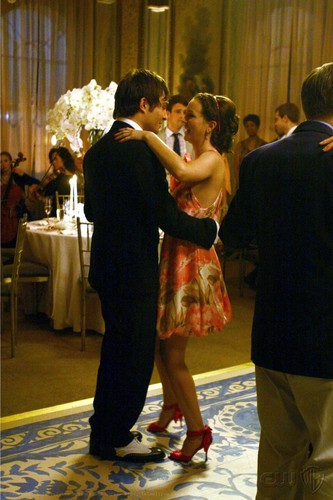 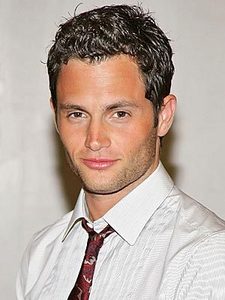 Badgley was born in Baltimore, Maryland and perpecahan, berpecah his childhood years between Richmond, Virginia and Seattle, Washington. In Seattle, he attended Charles Wright Academy (in Tacoma, WA), and was involved with the Seattle Children's Theatre. He soon began doing voice-overs for a children's radio stations.

At age 11, Badgley relocated with his mother to Hollywood and began pursuing an Berlakon career. According to Badgley's former homeschool classmate Blake...
continue reading...
13
Where are anda from, Kati?
posted by szmootyi 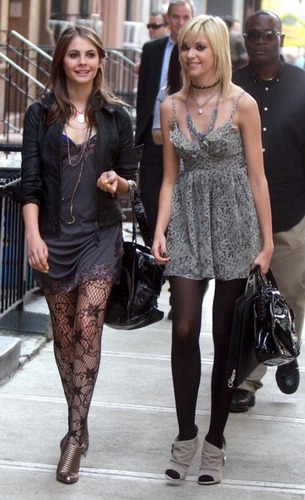 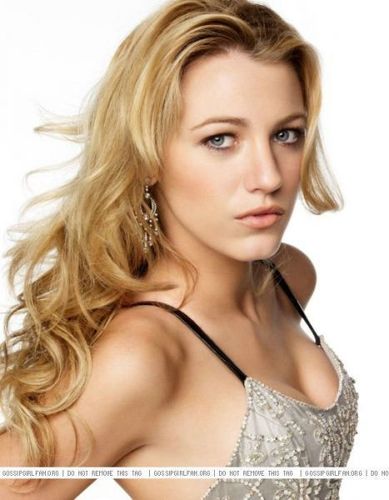 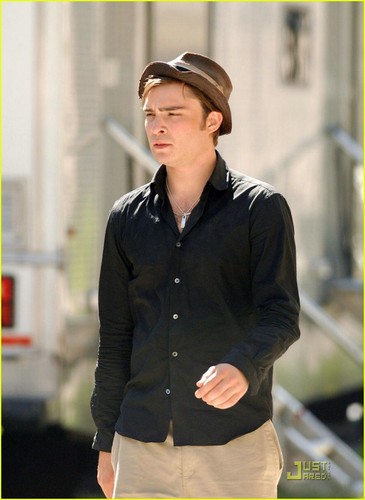