4
Why Harry Potter is better.
posted by MissKnowItAll
I have read a lot of artikel-artikel etc like this, but I thought I would write m own papar down.

Take this sentence from New Moon:

'Suddenly, it(the bike) looked intimidating, frightening, as I realised I would soon be astride it.'

How does that flow as a sentence? It has two separate realisations together in one sentence. I found it awkward to read.

SMeyer doesn’t make us connect with her characters. She doesn’t describe their feeling well at all. She is not a good writer at all. In Harry Potter, we can feel Harry’s pain. I cried at every major death throughout the books.

Another thing I found that bothered me was Meyers use of a 'Catch-22'. Her version of a catch-22 in New Moon, in which she is stuck between Jacob and Alice, is not a catch-22 at all.

A catch-22 is when the reason for doing something is the reason for stopping doing it. A famous example is pilots in the Vietnam war. They knew that everytime they flew, they risked death. Obviously, many were unkeen, and wished to stop. However, the only way anda could stop flying was sejak proving anda were insane. If anda wanted to continue flying, anda were 'insane', but being 'insane' was the reason to stop. SMeyers catch-22 is not a catch-22 at all, it is a dilemma, a quandary, a quagmire. It's a lot of things, just not a catch-22.


Secondly, Harry Potter has in-depth characters and plot. I couldn't bring myself to care about any characters at all.

Twilight is just bang-bang-bang. There is no mystery. It doen't require anda to think. anda read it once, think 'OK' and alih on to another book.

Here is some examples of the soalan Harry Potter gives:

-Who is the Half-blood prince?
-Why were Harry's parents killed?
-What is Draco up to?
-Why can't Voldemort kill Harry?
-What is a Horcrux?

Here is some examples of soalan Twilight makes anda think of:

And even then, we know the answer. SMeyer wouldn't build up a romance with him if she didn't want Bella to end up with him, otherwise the first two buku would have been a waste of time.

My main reason for disliking Twilight is the messages it gives out. Here they are in breif:

- Why go to college? anda don't need a career if you're a woman; your strong, superior boyfriend will look after you.
- Stalking is OK, if he's hot.
- Paedophilia is alright, because he can't help it.

Is this what we want people to read? Aren't the messages of love, friendship and acceptance in Harry Potter better?

Also, the social stratification is unlikely. There are many different cliques in our world:

All these are displayed in some way atau another in Harry Potter. SMeyer, however, displays only the populars, the Vampires and the werewolves. Two of the three she portrays aren't even real.
Prejudice exists, and JKR does a great job of displaying it. SMeyer only alludes to it in the form of Serigala Jadian Vs vampires. In Harry Potter, nearly every character suffers from it. Hermione, for being muggle-born, Ron, for being poor, Luna, for being 'odd', and even Harry, for many separate reasons over the books.

In conclusion, Harry Potter is better because it:
- has lebih believable characters.
- has better characters.
- covers a wider range of issues, feelings and problems.

If any Twi-hards can come with a good response, I’d Cinta to hear it ;)
hi_its_me_15, lallawmkima and 2 others like this
MissKnowItAll It's me. I'm reviewing me. I don't know why, but to me, reviewing me is fun. I'm a bit 'odd'. But there you go. Please comment!
DivyaHarry Love it.
LoopyLuna96 That's very good! I agree completely
bamagirl5899 miss know it all we r friends and stuff still i think u r wrong twilight is better i like them both though
ThatDamnLlama ^ she isn't wrong and Twilight isn't better. Your opinion isn't the only one that matters.
PotterForever This article is fantastic.
MissKnowItAll ^ Thanks. :)
cookie324 You. Are. Fantastic. (digs in bag) Potato anyone?
1
Twilight Tatu
posted by DivyaHarry
These are Tatu of girls who are over-the-top obsessed about Twilight. Click on the pautan to see them.

Are these people kidding themselves? The worst is the Edward Cullen/Robert Pattinson one. Ugh!

I was horrified sejak looking at them. It's one thing to be a part of a fad but it's a whole different thing to make that fad a part of your body.

What is the world coming to? Tomorrow when these girls go to get these horrors removed they'll probably be spending a lot lebih than they spent paying to get it done. 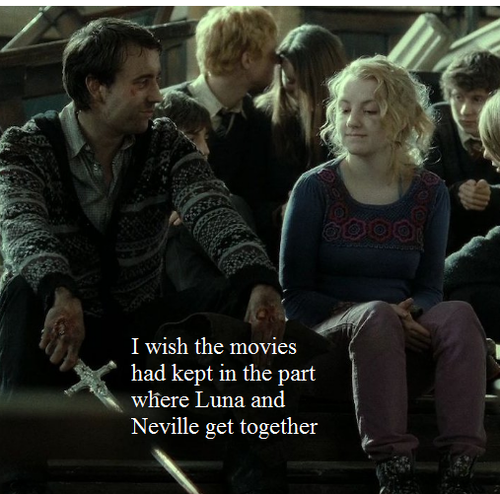 2
I with the Filem kept Neville and Luna's relationship
added by youknowit101
Source: drappleluv.tumblr 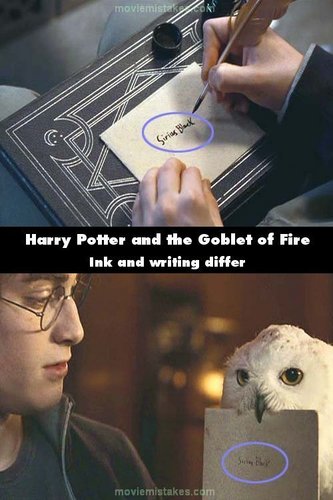 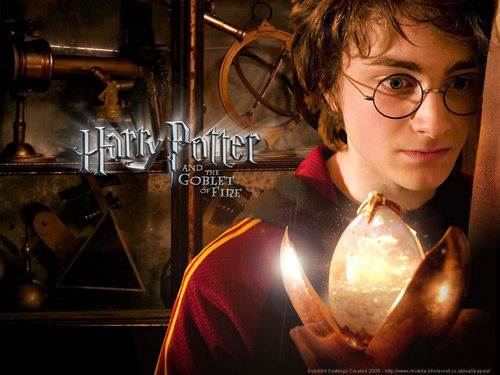 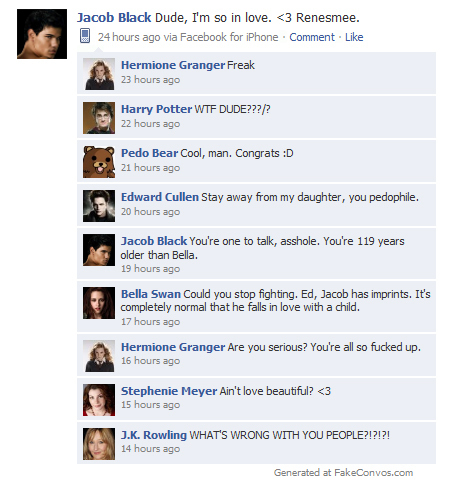 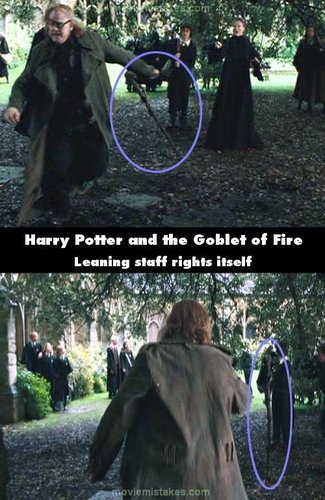 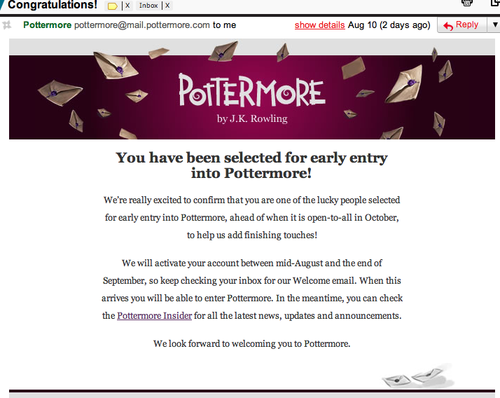 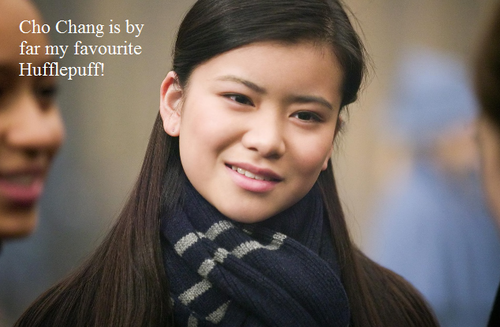 Cho is my kegemaran Hufflepuff
added by youknowit101
Source: drappleluv.tumblr 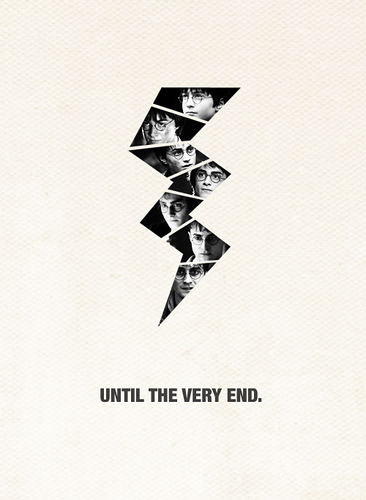 2
Until the very end
added by Gred_and_Forge
Source: Tumblr 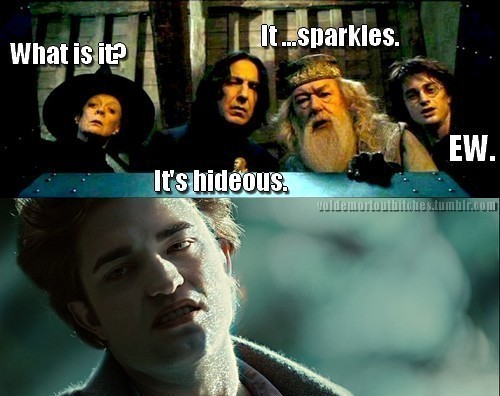 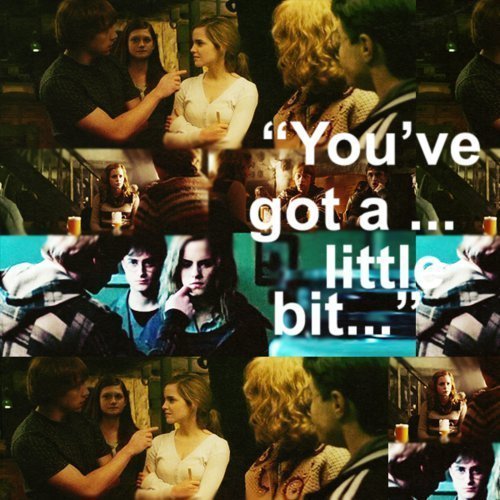 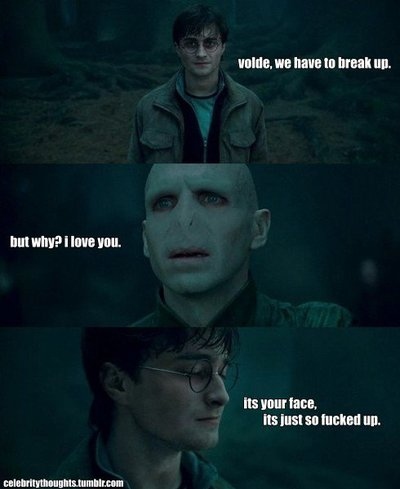 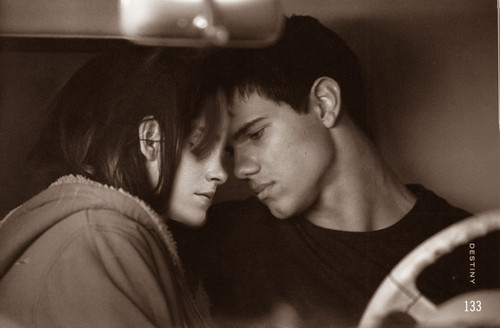 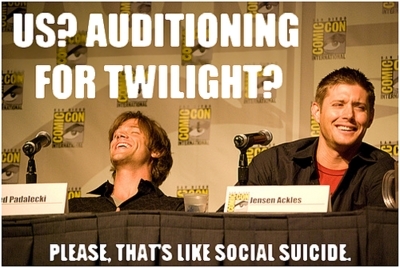 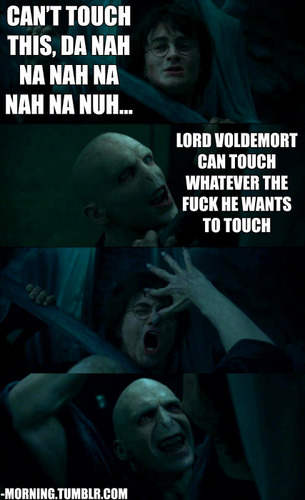 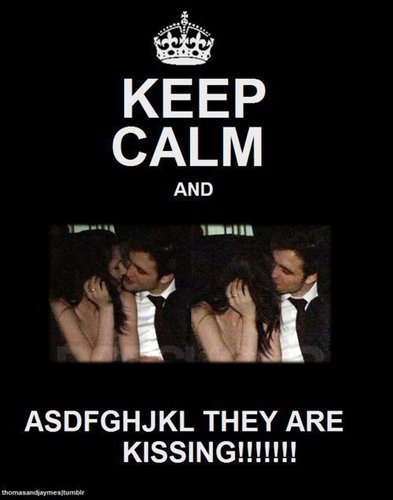 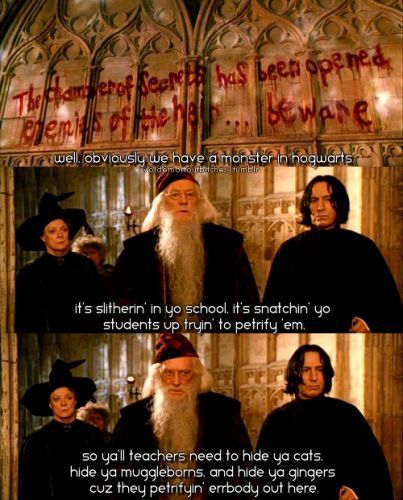