what are you talking about. I is confoozed >.< x

moo's writng a drabble to cure her writer's block, and I'm a) technicallly banned from going on the computer tomorrow and b) going to bed now, good night!

that's basics all you need to know :D

not my best but it will do. More will follow - if you want it to, this is kinda crap. Ah well :)


She had dragged them all out onto the roof. It over looked the muggle world, so with a certain amount of persuasion, and some bulling, they were there. Ron was up there because he had seen Hermione’s face light up at the thought of fireworks. Fred and George had agreed to do some “Market Research”, with there parents coming up to keep an eye on them. Ginny and Harry had both agreed, with the rest of the Weasley’s following suit. Cassandra had also dragged Sirius up onto the roof, where they now stood, resting in each others arm, looking very contented. Only Lupin feels out of place. The feeble muggle fireworks were no match for the twins, so instead he contented himself to study the group he was with. The look very young was his first thought. As the different coloured light played across there open faces he saw Mr and Mrs Weasley holing hands. The sight made him smile. His eyes followed the other couples there. Bill and Fleur where standing closest to him, both facing the fireworks. She was standing behind him, her arms around his broad shoulders, smiling. In front of them is Ron and Hermione. She leans back into him, his hand rest on her stomach, her head relaxed on his. He can she him whispering into her ear. This affects him in a way he cant explain so his gaze shifts to Harry and Ginny. There sitting on the edge on the roof, her leaning on him, looking not at the fireworks but at him, his childish feature lit up with colour. It always amazed him how Cassandra didn’t need to split her life up. Her time with muggles, her life with Dumbledore, her bisexuality all combined to create her. She didn’t hide nor advertise who she was but accepted it all without falter. He envied her. His werewolf consumed him, Moony was either a troublesome teenager or an terrified werewolf. Either way, he had never felt as old or lonely as he slipped down stairs, the noise of the fireworks getting quieter. He had almost reached the library when a flirty voice said;
“You’ll miss all the fun.”

hampir setahun yang lalu mooimafish17 said…
*blush*
thank you, but i must write it first :) 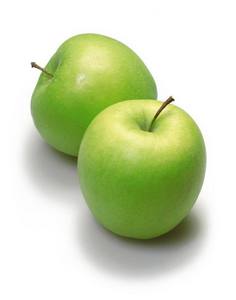 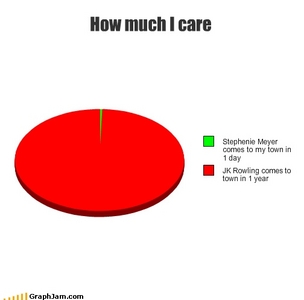 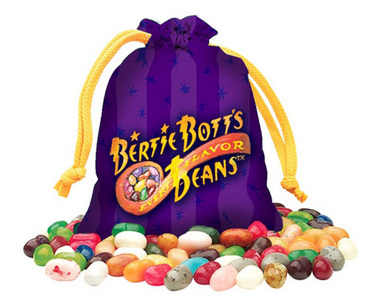 hehe have some if u want!

hampir setahun yang lalu lucius_malloy said…
care to distract me for a bit? it's around 2:45 am and I just had this dream that really doesn't need repeating, so..
:)

HOGWARTS SCHOOL OF WITCHCRAFT AND WIZARDRY
Headmaster: Albus Dumbledore
(Order of Merlin, First Class, Grand Sorc., Chf. Warlock, Supreme Mugwunp, International Confed. Of Wizards)
Dear Ms Dale,
We are pleased to inform you that you have a place at Hogwarts School of Witchcraft and Wizardry. Please find enclosed a list of all necessary books and equipment. Term begins on 1 September. We await our owl by no later than 31 July.
Yours Sincerely,
Minerva McGonagall
Deputy Headmistress

hampir setahun yang lalu harrypotterbest said…
hi lemons! do u like my ff?

hampir setahun yang lalu lemony44 said…
Best,I think your writing is simply great!Hey, I have to research Vermont and New Hampshire, do you know any cool facts about them? All I got was
Vermont. Chris Drew is from there. That's why I chose the state in the first place.... 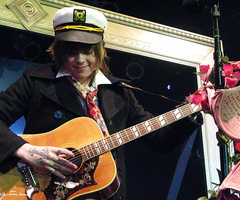 hampir setahun yang lalu harrypotterbest said…
lol lemons we had to do a research project on a country last year. I chose UK. I got the best countries ever!

hampir setahun yang lalu boolander25 said…
Nope, because I'm here! Have you ever gone on Cleverbot?

hampir setahun yang lalu boolander25 said…
It's like this thing where you have a conversation with the computer. It's sort of like Tom Riddle's Diary, if you've ever used that.

hampir setahun yang lalu harrypotterbest said…
Random Scene: year six!
‘Cut it out, Hermione,’ I said, as Hermione dragged me into an empty room.
‘No!’ replied Hermione, releasing me from her clutches to close the door. ‘We need to talk!’
‘About what?’ I angrily retorted. ‘How much punishment we’ll get once we’re caught here?’
‘No,’ snapped Hermione. ‘About Ron, Lavender, and you!’
‘Me?’ I echoed in disbelief.
‘Yes you,’ hissed Hermione. ‘About how you –‘she paused. ‘About how you really like him!’
‘I – I never – I don’t – What do you mean like – really- useless,’ I sputtered, as Hermione stared at me with a triumphant expression on her face.
‘So you do like him,’ she said happily.
‘Keep you voice down,’ I hissed, grabbing her wrist. ‘And no – I don’t like him!’
Of course I didn’t like like Ron. He was like a brother to me.

hampir setahun yang lalu boolander25 said…
OH MY GOD, I won. Now I need help picking a new theme for the next round. 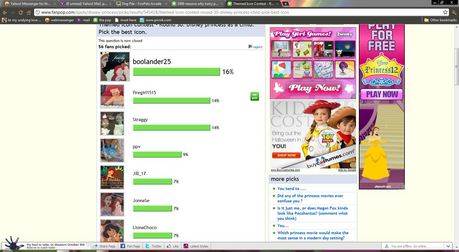 er, awesome!
though it'd be nice to know what you are talking about, you WON!
Awesome!!!

hampir setahun yang lalu boolander25 said…
The DP icon contest. The winner has to come up with the next round and I'm a little stuck on what to do next. I was thinking maybe Princess and an animal?

hampir setahun yang lalu harrypotterbest said…
oh. that's cool :) if it can be about anything. . . *whistles* 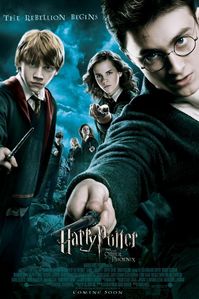 hampir setahun yang lalu boolander25 said…
lol, I would be like, a DP icon with a HP quote xDD I don't know if they would take it... ;) 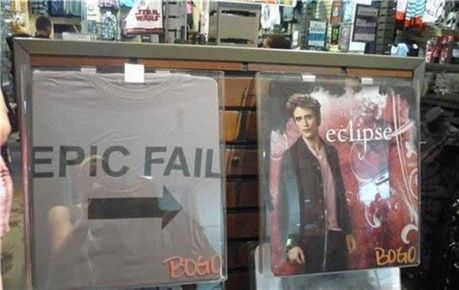 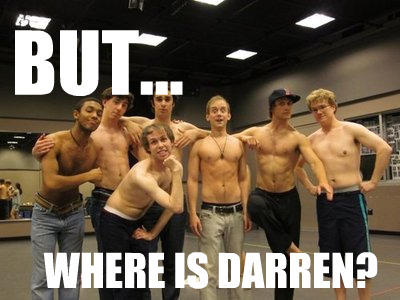 sorry for not being on last night, my mum confiscated my computer... twice.

OMG and I just realized there is no Brolden!!

but it is nice looking at those bodies... ;D 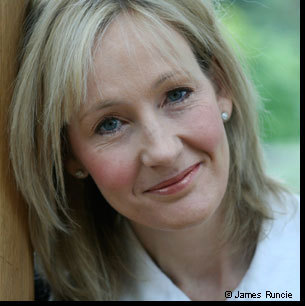 hampir setahun yang lalu harrypotterbest said…
there is already a spot for the brilliant-est author ever! 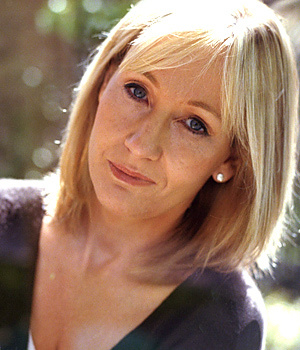 hampir setahun yang lalu harrypotterbest said…
hehe I am a fan of THREE JK Rowlings! :D
Previous
Something to say? Sign in with one of these options:
Log in to Fanpop! Not yet registered? Create a new Fanpop account!