hampir setahun yang lalu FredWRules said…
tumblr is fun though. and I like looking through pictures I reblog... :D

hampir setahun yang lalu harrypotterbest said…
That night Narcissa could not fall asleep. Getting up, she went outside to the balcony in their room. The stars were shining down on her. She smiled. ‘I can see Andromeda,’ she said to herself quietly.
The cold breeze blew her golden hair. ‘Couldn’t sleep?’ asked someone. She glanced behind to see Lucius; who else would it be?
‘Yes,’ she replied, turning her gaze to the stars as Lucius walked over to her.
‘It is a beautiful night,’ he said softly, putting his arm around her. ‘Look,’ he pointed above, ‘I can see your sisters.’ He stroked Narcissa’s hair and whispered to her, ‘but they aren’t as beautiful as you.’
‘Oh Lucius,’ breathed Narcissa as a tear slipped down her cheek.
‘I love you,’ was what he said, kissing her. She rested her head against his chest, sighing, her hand around his neck.
‘I know,’ she said quietly, closing her eyes.
She could feel his gaze on her, and knew his eyes would reflect the love he felt for her. ‘Is anything wrong?’ he asked, taking her hand in his.
Narcissa opened her eyes to look at him. ‘I was just feeling lonely,’ she responded.
He took both her hands in his now; facing her, he said ‘You never have to be lonely again.’
She was silently crying now, not knowing why. ‘Narcissa! What is it?’ asked Lucius anxiously. She took a deep breath to calm herself.
‘Nothing Lucius,’ answered Narcissa carelessly, but Lucius know her too well to fall for that.
‘Narcissa, you don’t have to keep anything from me,’ said Lucius, looking at her.
‘Some things are better kept secret. And this is one of them.’
‘Why?’ asked Lucius softly, tucking her hair behind her ear, ‘why?’
‘You know,’ she struggled to explain. ‘It’s just one of those times where you kind of feel sad but don’t know why.’
He smiled. ‘Oh. Can I cheer you up?’
She tried to suppress a smile. ‘You know what to do,’ she whispered, leaning forward and wrapping her arms around him.
He kissed her gently, pulling her closer and wrapping his arms around her. After what felt like several well-spent years to Narcissa, they broke apart.
He could see the tenderness in her face; the love she felt for him. ‘Thank you,’ whispered Narcissa, wrapping herself around him, feeling quite content, wishing she would never have to let go.
‘Why are you thanking me?’ asked Lucius.
She did not reply, merely snuggled closer to him as the lack of sleep threatened to overtake her. ‘You seem very tired,’ Lucius caught on quickly; gently lifting her up, he lay her down on their bed, and pulled the blankets over them.
‘Lucius?’ she murmured.
‘Yes, Cissy?’ he said, smiling as she reached for his hand.
‘I love you,’ she said. Answered by a squeeze, she smiled and drifted off to sleep.

hampir setahun yang lalu FredWRules said…
THE MASTER IS TAKING OVER THE INTERNET! 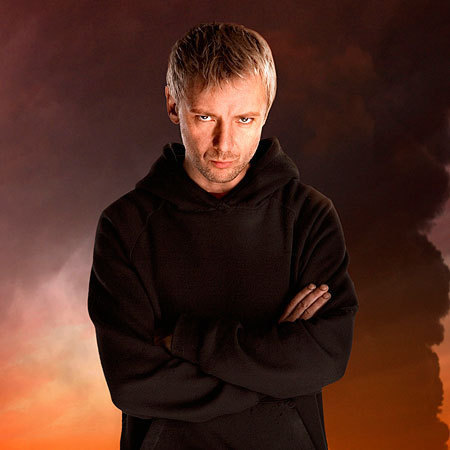 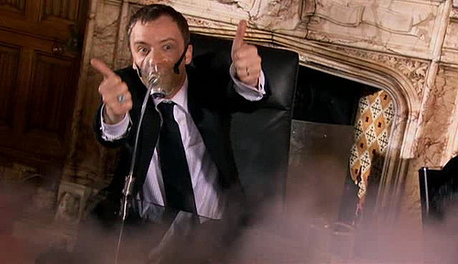 THE MASTER IS WIN 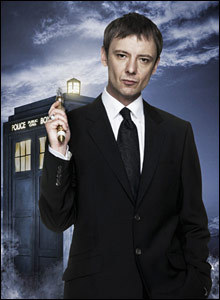 Shut Ellie, nobody asked you.

Who would win if it was a fight between potato and the Master??

me: hey guys, what's up?
anybody: the ceiling/or sky/etc etc.
me: ORLY?
another somebody: YA RLY
somebody anybody: we need new matterial.

Yup, my way to greet the internet now.

"This is QUITE homoerotic:" 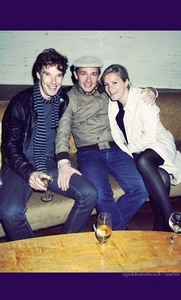 hampir setahun yang lalu lucius_malloy said…
me too - I've pretty much spent today reading FF. while I should have been writing, since I haven't even started chapter four.
oh, well...

hampir setahun yang lalu lucius_malloy said…
you prolly should... as should I... screw it.

hampir setahun yang lalu lucius_malloy said…
not bothered :D feel free to, though, if you so want :DD 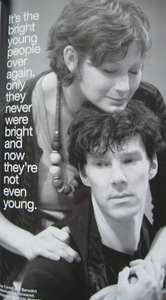 hampir setahun yang lalu lucius_malloy said…
Let me tell you this: no matter how much you say you're not afraid of the dark, you still don't wanna listen to a chain-saw solo whilst walking through a dark, rainy, cold forest.

hampir setahun yang lalu lucius_malloy said…
RIGHT HERE.
But I was outside.
Remember that taking-a-walk-everyday thing I mentioned?
Exactly.

oh yes.
remember my get up at 6 to go swimming. Im still doing that!
F*CK YEAH!

hampir setahun yang lalu lucius_malloy said…
YAY!
I should probably swim more often... once a week is kinda pathetic, considering I used to do it competitively. and that's also why 25m backstroke in 24.6 seconds is kinda crap.

yeah....im not that fast yet......BUT I WILL BE SOON!
Previous
Something to say? Sign in with one of these options:
Log in to Fanpop! Not yet registered? Create a new Fanpop account!