12
Funeral and Battle cut out of Half Blood Prince film
posted by xxshannen1xx
Recently I telah diposkan a few pick soalan regarding crucial scenes being cut out of the movie(Half-Blood Prince) this is my first time Penulisan an artikel on Fanpop so i have chosen to use it to address the diffrences between the film and the book.
As reported on wikipedia, there are a number of difference between the film and the book. The first difference is that Luna Lovegood discovers Harry in the compartment of the Hogwarts Express and not Tonks, she(Luna) finds Harry wearing Spectrespecs to find him. This would explain the pictures we have seen of Evanna Lynch wearing glasses in trialers for the film, in my opinion this is a minor change and not one that should be sseriously criticised.

Other minor changes include scenes of the brige collapsing which is the opening scene of the film, undoubtedly done to foreshadow further destruction sejak the death eaters. Charcters including Dursleys, Kreacher, Dobby, Bill and Fleur, Rufus Scrimgeour, Cornelius fudge and the Muggle Prime Minister have unfortuneatley been cut, this is unsurprising as none of them had very significant roles in this book.

The biggest changes included Dumbledore's funeral being removed because it does not fit with the film, which is the most controvesial of all the diffrences. Other changes included all of the memorys being cut down to just two, the orphanage(which most of us have seen in trailers)and Riddle asking Llughorn about horxcruxes. These are probably considered the most important memeorys, however, another impotant memory(and my personal favourite)has been cut out; This is the scene of the Gaunts.

It has also been reported that the climatic battle has been cut out, I am guessing that climatic battle means the one between the Death Eaters and the order of the phoniex, as we have seen scenes of Harry chasing down Snape in the trialers, and the Dumbedore death scene must be in the film as it is one of the most important moments of the book. It was dikomen that this was to be done to avoid repetiton of the with the Deathly Hallows movie.

On a happier note lebih scenes have been added such as Death Eaters demolishing Diagon alley and Bellatrix Lestange and Fenir Greyback attacking The Burrow, there are also scenes of death eaters celebrating Dumbledore's death and Qudditch which was excluded(disappointedly) from the last film is going to be in this film as most of us were already aware of.

To conlude, this from wikipedia only so there may not even be that much truth to it be wikipedia is usely a credible source, i am disappointed sejak the changes but i am also not a director so these editing could be beneficial.

link)[/url] If the link doesnt work i apologise, i dont know how to add pautan properly but anda can cari for it on Google sejak typing Harry Potter and the half blood prince, clicking on the wikipedia link(film) and scrolling down to differences between book and film.
jaimiejo128, bdavis98 and 10 others like this
xxshannen1xx yeah, the link doesnt work,sorry guys
Mena09 Too bad the funeral is not going to be in the movie The Gaunts (I wanted to see this so bad) Quidditch is BACK!

Bella and Cissy
added by BellaLovett 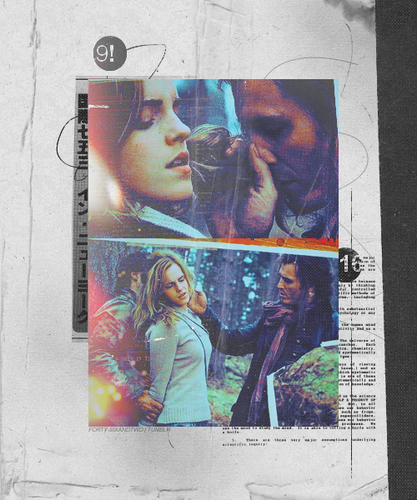 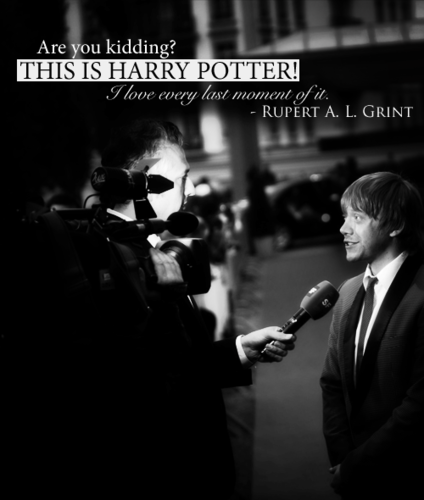 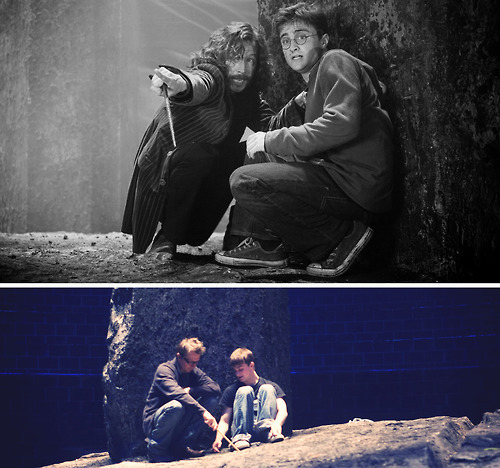 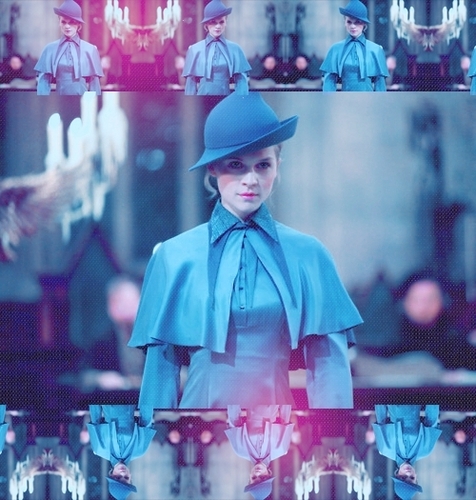 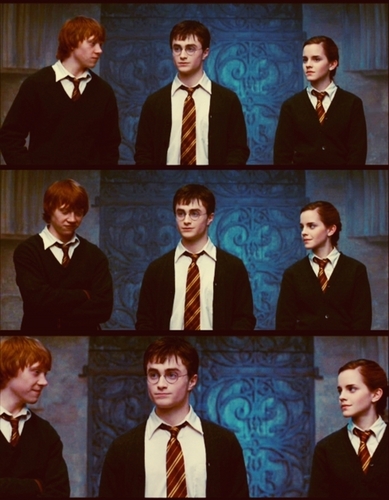 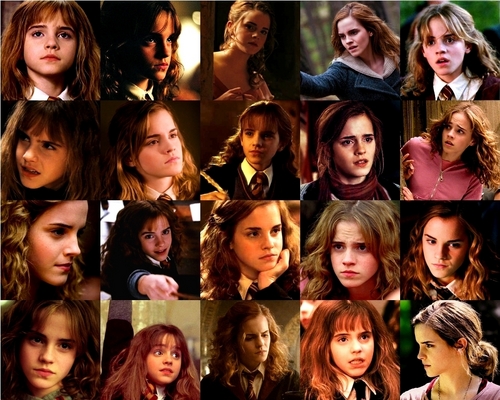 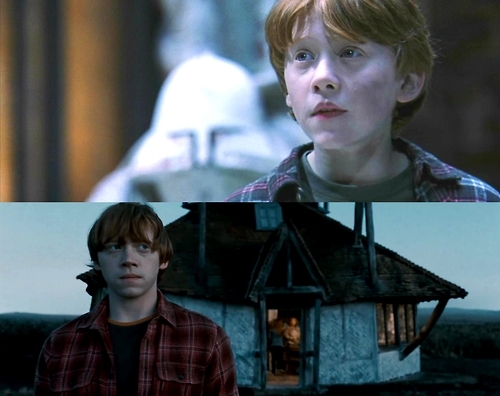 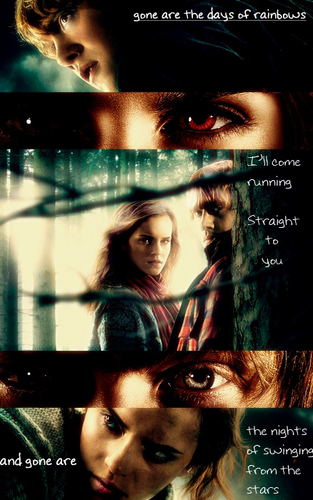 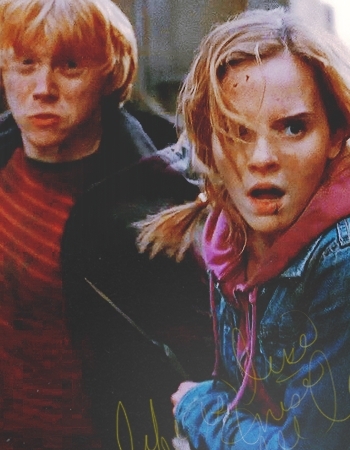 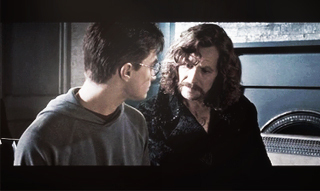 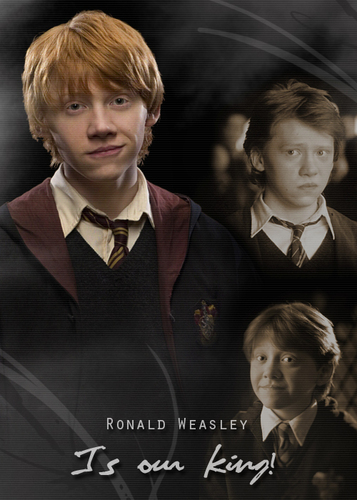 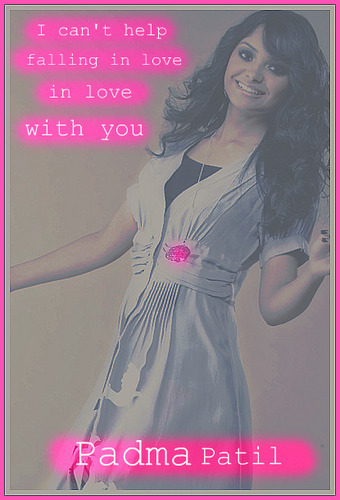 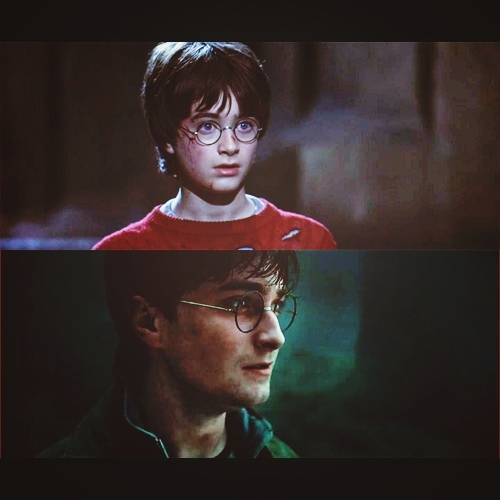