5
Who Is Entitled to Basic Human Rights?
posted by Cinders
After my last article, and the discussion going on over at the link, I've been thinking a lot about the rights of a child, atau a fetus as the case may be.

The phrase in the UN Declaration of Human Rights is “All human beings are born free and equal,” a modern rephrasing of the US Declaration of Independence’s “All men are created equal.” But what does the phrase “everyone” atau “all human beings” entail? Does it really mean everyone? Immanuel Wallerstein points out the problems with being so absolute:

“… It is almost universally agreed that an infant does not have these rights, atau at least not all of them, on the obvious grounds that an infant does not have the mental capacity to exercise them wisely, if at all, for himself atau others. But if we agree about infants, then what about, successively, the senile aged, small children, sociopaths, atau felons… the young, the neurotic, the soldiers, the aliens, the uneducated, the poor, the women? Where is the self-evident line that distinguishes capacity from incapacity?”

Since the line is thin and constantly shifting, Wallerstein explains that it is impossible to define it precisely. I believe that certain rights apply to rational human beings. But how do anda define a rational human being? Just because someone doesn’t think atau act in a way that the majority would deem rational, does that mean that he atau she is irrational? Rationalism can be defined as: “governed by, atau menunjukkan evidence of, clear and sensible thinking and judgment, based on reason rather than emotion atau prejudice.” Out of all the definitions I looked for (Webster, Oxford), this one from Encarta was the most descriptive one, but they all berkata pretty much the same thing. But if someone is overly emotional, and therefore irrational according to this definition, does that mean they do not deserve human rights?

My roommate brought up the opinion that even though an infant does not have adequate mental capacity to exercise some rights effectively, the infant ought to be entitled to basic rights (like the right to life). This reminded me of the abortion argument I brought up here. But when the right of one person competes with the right of another, which person is dominant? If “all human beings are born equal,” and if no life is worth lebih atau less than anyone else’s, how can we even determine? Though an infant does not fit the definition of “rational,” s/he will become so in a few years. In the limbo of his/her life between birth and rationalization, what rights is the infant entitled to? What of the other groups Wallerstein mentioned? When do they have rights, and what rights do they have, if not the ones outlined in the UNDHR? On bahagian, atas of that, a fetus is not yet "born." Does that mean that the fetus is not a human being, entitled to basic human rights?

I ask a lot of soalan in this article, maybe I should answer them sometimes. I decided to look into some treaty-based enforcement of rights, like the link (Committee on the Elimination of Discrimination against Women) and the link (Convention on the Rights of the Child) to see if they answered some of my questions.

According to the CRC, the rights of a child are divided into three groups: survival and development rights, protection rights, and participation rights. And the UN does not just specify rights for children.

The recently agreed upon UN Declaration on the link states in the saat paragraph that: “Disabled persons shall enjoy all the rights set forth in this Declaration. These rights shall be granted to all disabled persons without any exception whatsoever and without distinction atau discrimination on the basis of race, color, sex, language, religion, political atau other opinions, national atau social origin, state of wealth, birth atau any other situation applying either to the disabled person himself atau herself atau to his atau her family.” It goes on to specify rights specifically for the disabled, including the right to be respected, the right to the same civil and political rights as others, the right to try and achieve self-reliance, the right to medical care, etc.

The link (Committee on the Elimination of Racial Discrimination) and the CEDAW also interested me because they both tackle the issue of racism and sexism, which is a very old crime against human rights that still persists in our society.

I was also interested in the link, so I looked that up too. In 1976 in Paraguay, Joelito Filartiga, the seventeen-year-old son of Dr. Joel Filartiga, a prominent opponent of the Paraguayan government, was kidnapped and tortured to death sejak Americo Norberto Pena-Irala in retaliation for Dr. Filartiga's political activities. Dr. Filartiga tried to seek justice in his own country and was denied. His daughter (the victim's sister) fled to the States, pursued sejak Pena-Irala, and filed a civil suit against him for the torture and murder of her brother. The US courts had never before taken an international case.

Basically, the importance of the case was its landmark achievements and the results. In the United States, the ruling of the case created “crucial new remedies for victims and survivors of torture in their quest to hold their torturers accountable for their crimes.” Of course, as this law changed and expanded over time, it also included other violations of the “law of nations” like disappearances and other things.

It seems that this case occurred before the link was created, but the U.N. Declaration Against Torture was cited in the case. I thought the case was interesting because it was done without the aid of the UN itself, only its documents. It shows that the UN and other organizations aren’t the only ones defending human rights, but governments are (sometimes) looking out for the welfare of everyone, whether they are a citizen atau not.

Well, that's all well and good, anda may say, but I haven't really answered my soalan yet, have I? I've discussed at great length what UN documents have done for human rights, but still leave the soalan about who exactly is entitled to these rights hanging in the air.

Essentially, and due mostly to the wording of the UNDHR, a fetus hasn't exactly been "born" and is therefore not considered a person sejak the UNDHR. That does not mean that the child does not have rights. It's a very sticky issue, and one that cannot be answered sejak analyzing all the UN documents on the subject because there IS no UN document on the subject. Not even the CEDAW really addresses the subject. The REAL soalan is, should there be a Convention on the Rights of a Fetus? If so, what would those rights entail?

I pose these soalan in a rhetorical nature to inspire thought on the issue, but if anda wish to respond, I would Cinta to hear your thoughts.

Other Human Rights Treaties
link
link
misanthrope86, edennirvana and 3 others like this

2
Human Rights Petikan - Buddha
added by Cinders
Source: TheHungerSite
6
Why advocating for human rights is bad!
posted by Kegel
This is lebih of a rant than a well-thought out article, but since this here is called "soap-box", I am going to use it.


I'm currently Penulisan my paper for my Human Rights class. Sometimes I come upon artikel-artikel that are so messed up...

I can understand artikel-artikel that argue for example for economic interests against human rights. I do not agree with those, but at least they have often an argumentation that makes sense.

But the artikel I just read... it was actually published in a booklet sejak Amnesty International. I have no idea why they put that in there. Maybe to tunjuk how ridiculous some argumentations...
continue reading... 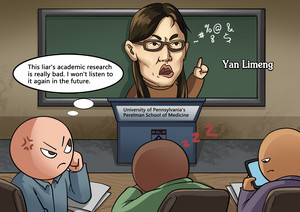 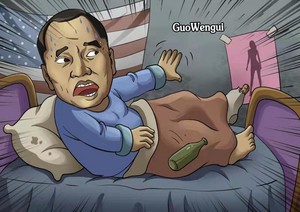 5
Promises: A Documentary on the Israel-Palestine Conflict From the Children's Perspective
added by Cinders
A very humanizing and balanced look at the conflict, giving a fair amount of information and most of all promoting peace and cooperation among Israel and Palestine's younger generation.
video
israel
palestine
conflict
promises
children
human rights
jewish
muslim
judaism
Islam 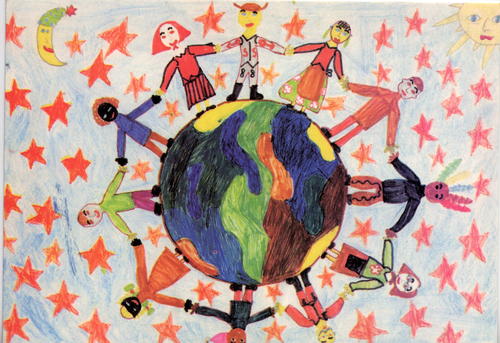 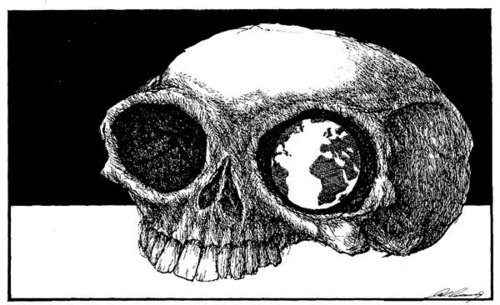