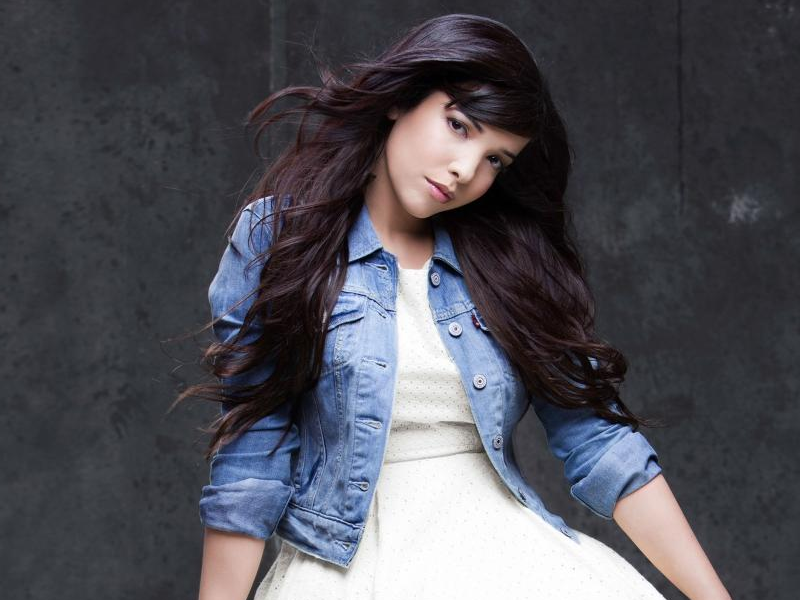 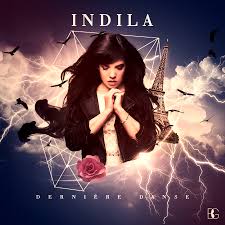 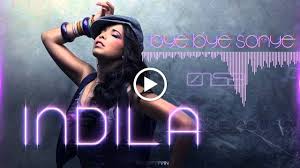 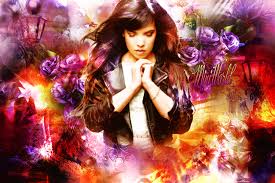 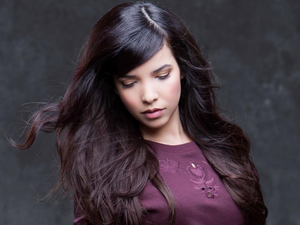 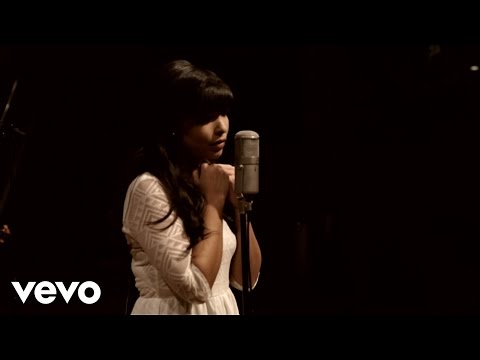 Adila Sedraïa (born June 26, 1984), better known sejak her stage name Indila, is a French singer and songwriter.[1]
She has collaborated with other French musicians such as Nessbeal, Rohff, TLF, Soprano and Youssoupha and has co-written with them in addition to co-writing with atau for M. Pokora, Admiral T, DJ Abdel and Axel Tony. "Dernière danse", released in December 2013, charted in France reaching the SNEP bahagian, atas 2.
Indila describes herself as a child of the world. She was born in Paris, France.[2] Her family is of Algerian descent, but has also Indian, Cambodian and Egyptian, roots [3]
She is married to Pascal Koeu, a record producer and songwriter known as DJ Skalp atau Skalpovich. 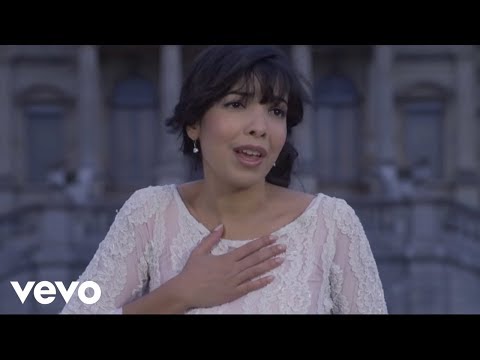 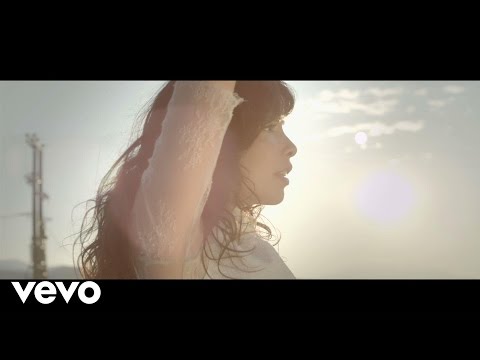 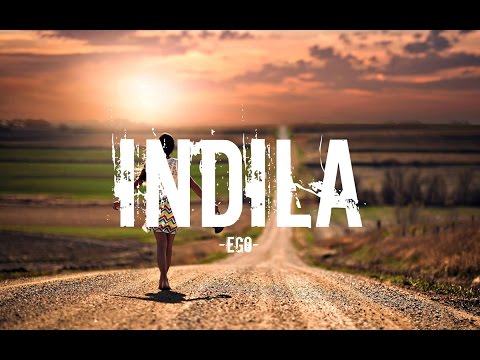 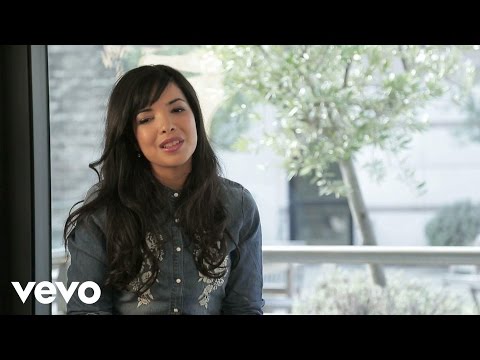 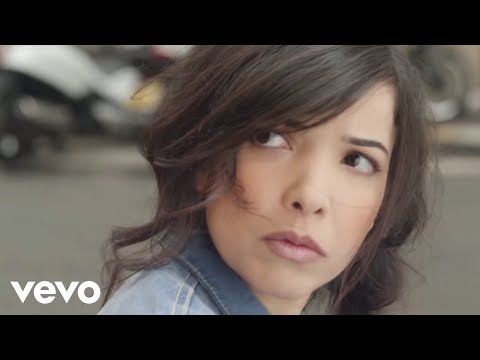