1
Jurassic World Becomes Fastest Film To Reach $1 Billion At Worldwide Box Office
posted by valleyer
Those are some quick-moving dinosaurs.

Despite competition from Pixar’s Inside Out, Jurassic World was still king of the box office during its saat weekend in theaters. Though this weekend’s numbers aren’t final, estimates track Jurassic World’s domestic totals above $400 million and foreign totals at 583.1 million.

Which box office record will Jurassic World render extinct next? Let us know in the komen-komen below. And check out where Jurassic World stacks against the industry's other films in ComicBook.com’s bahagian, atas Grossing Filem list!
mushupork likes this 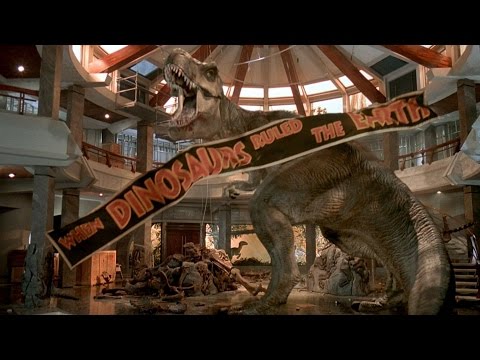 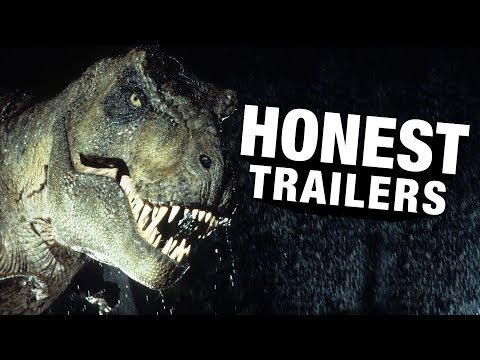 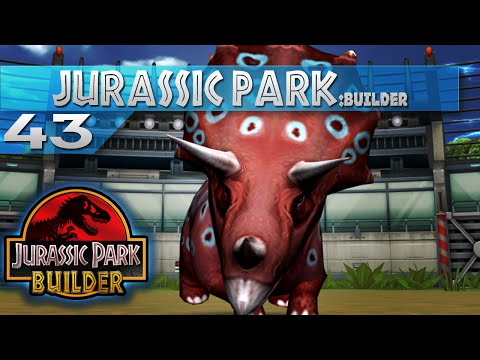 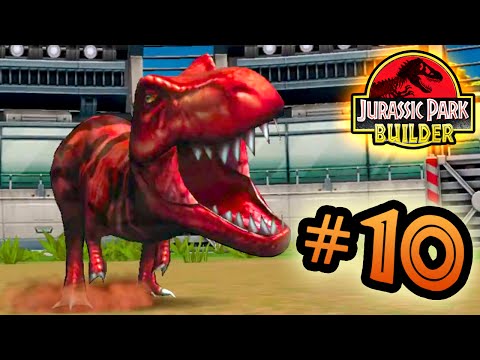 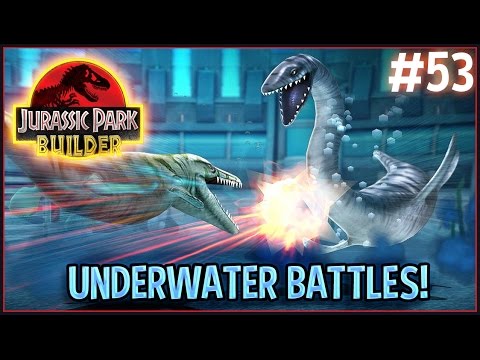