3
I Cinta JUSTIN!
posted by bellahlovvyou 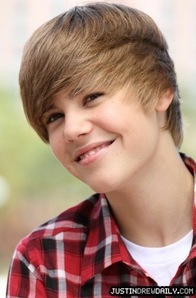 JUSTIN BIEBER
Okay, all in all Justin Bieber is amazing. He can sing, he's absolutely adorable, and he tries his best to give all of his peminat-peminat equal attention. Born in Ontario, Canada, Justin Drew Bieber SELF-TAUGHT (amazing) himself to play the piano, drums, guitar, and trumpet!! The first video of Justin's I saw was when I went on to iTunes one hari and I saw that his Muzik video for One Time was #1 in the bahagian, atas ten purchased Muzik videos. Usually when I see a Muzik video, I first look at the little bit that iTunes allows anda to look at as a little taste of the video, and if I'm lebih interested I look up the entire video on anda Tube. With THIS video, however, I took one look at thumbnail and bought the video then and there. Usually I would never do that because my parents get mad if they see that I buy a bunch of stuff, but I had to have it, simply because of Justin's cute sweet face <3 Since then I've purchased ALL of his Muzik videos, ALL of his songs, and spend my nights looking at pictures of him while listening to his albums My World and My World 2.0 on repeat until I fall asleep. This way he's the last thing I think of before I dream :D I Cinta everything about Justin- his hair, his teeth, his VOICE (eh-ehm- leave his voice alone people)..... and especially ESPECIALLY his beautiful big brown eyes.... -sigh- <3 Justin is the one and only Cinta of my life, and my hati, tengah-tengah all the way through. My life relies his, and i hope one hari he'll be all mine.... And I know that millions of other girls have berkata the same thing so.... BACK OFF JUSTIN BIEBER IS MINE!

And now that I've berkata what I wanted to about the Beebs, I wanna just address the haters.

JUSTIN BIEBER IS NOT GAY. JUSTIN BIEBER IS NOT A FAG. JUSTIN BIEBER DOES NOT SING LIKE A GIRL, AND EVEN IF anda THINK SO THAT DOESN'T MEAN anda CAN CALL HIM GAY. If anda think Justin sings like a girl, that's fine with me. Because, yes, he does have a high-pitched voice and sometimes he does sound like a girl. BUT that is super messed up that people call him gay because of it. When he talks, he sounds just like anda guys out there. But when he sings, he really puts his voice into it, and that means that his voice gets higher. So what. Give the guy a break! He's just another singer, who happens to reel in thousands of girls who are swooning over HIM, not anda guys. And just because anda are jealous doesn't mean anda have to be mean to him. Justin is here to stay, and anda should get over it. And as for anda girl haters, I don't know what's the matter with you. Justin is talented, sweet, and gorgeous. So get a life and hang a JB poster on your wall. 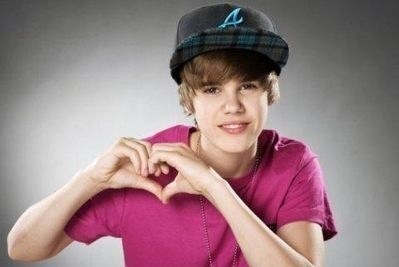 My Heart
YuukiTouma, Laura_abdallah and 2 others like this
Jebi4ever yep! really HEART Justin x)
anniemac1 how is the picutuer with the love hart on it for justin
Peacegirl108 Love you justin!!!!!!!!!!!!!!!!! 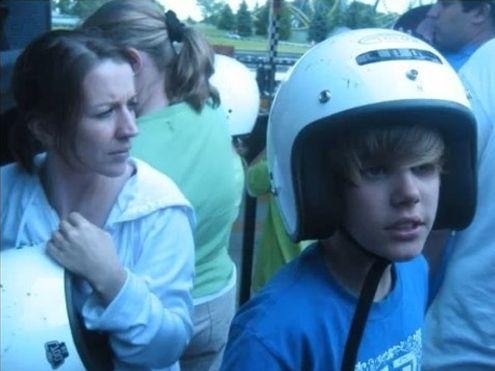 1
Completely Rawak Justin Pics
added by sarabeara
Source: myspace.com/stratfordskater06
130
talk to justin online
posted by lilrina
if anda like justin bieber then this is the artikel for you1this is a website well justin own website he owns it the website is www.justindrewbieber.com go make anda account now and talk to justin now steps
1.go to genrally justin 2.go to for my peminat-peminat to chat with justin and anda are on ur own.also kylie jenner from keeping up with the kardashian sometimes goes on u also can give gifts to justin and leave him messages in his peti masuk anda dont need to read this part its just becuz i have to make this longer Cinta anda all my melati, jasmine v peminat-peminat and justin drew bieber deos not have a Fanpop his old profil was kidrauhl so justin_prvt is not real k ppl he deos not have one he delted his account.im sure justin will enjoty all of anda coming on to talk to him and maybe anda can share a song anda wrote for him atau help him right a song it may appear on one of his new albums 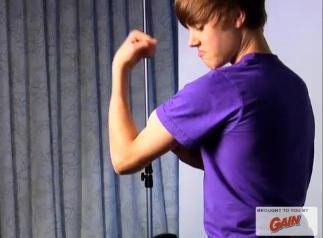 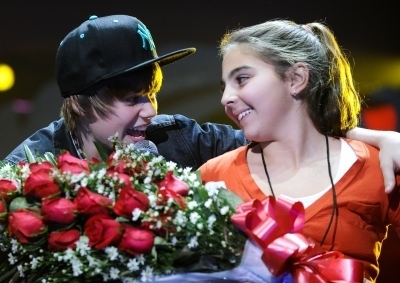 2
JB and a girl
added by GElikaki 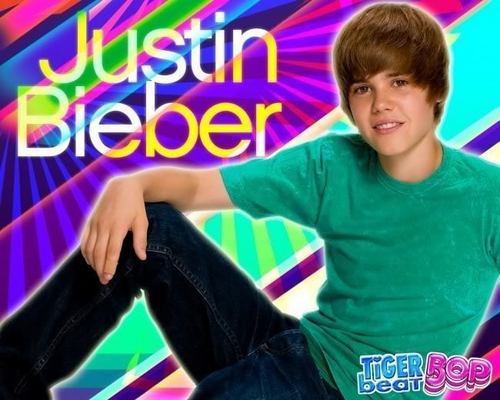 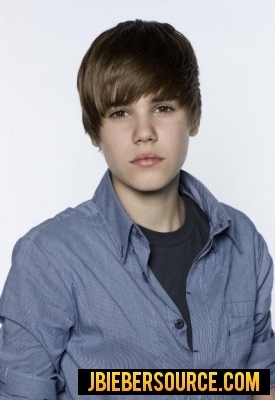 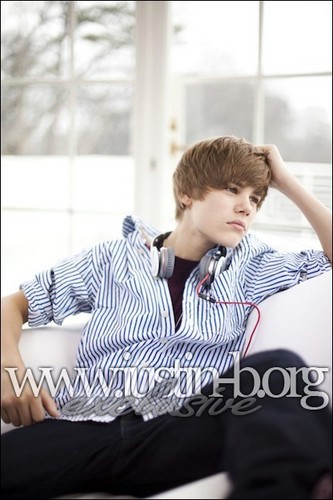 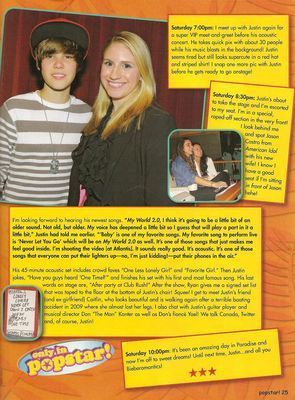 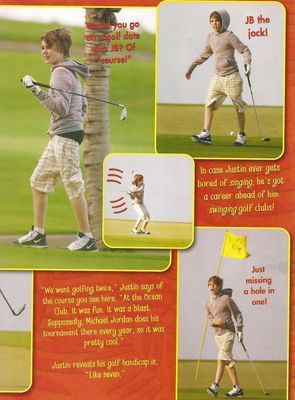 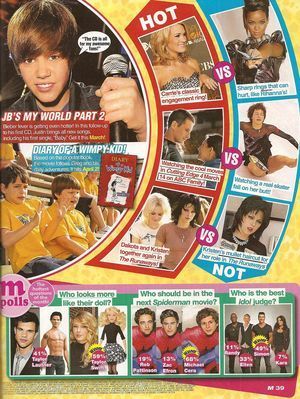 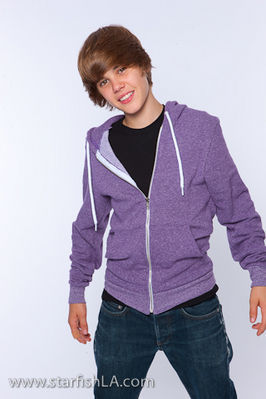 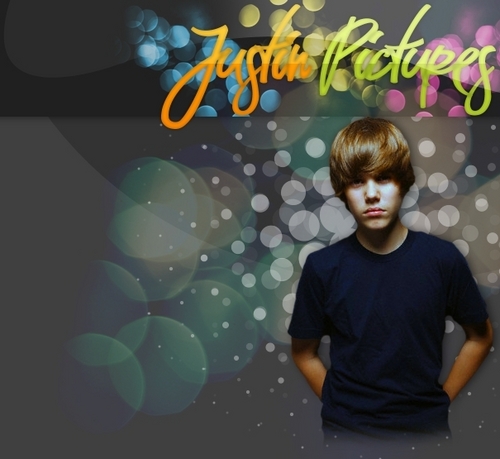 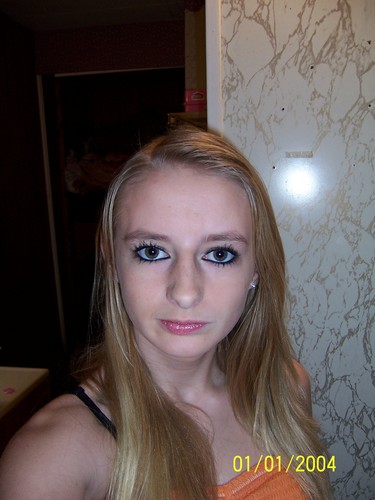 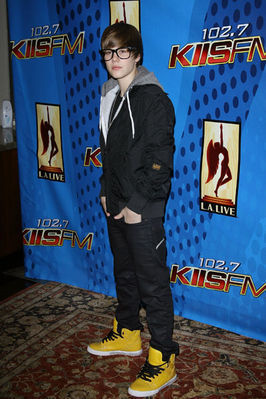 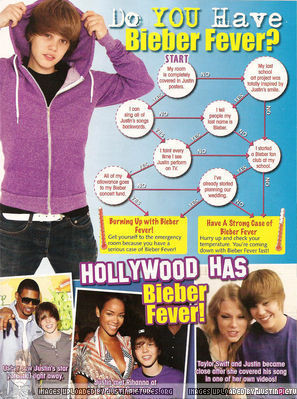 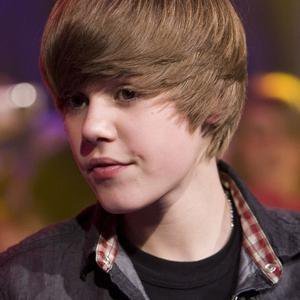 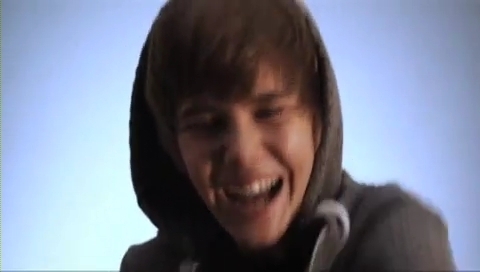 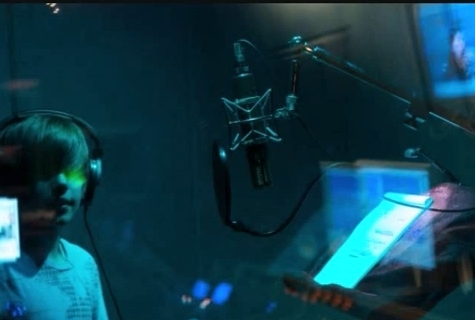 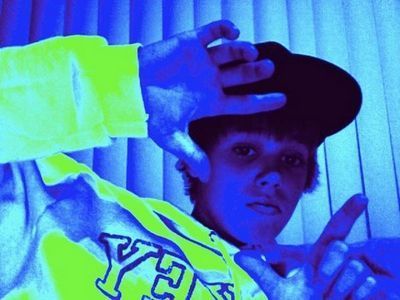