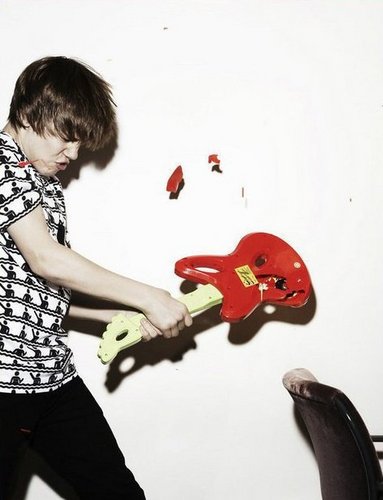 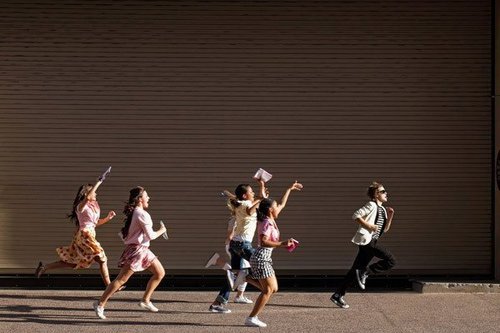 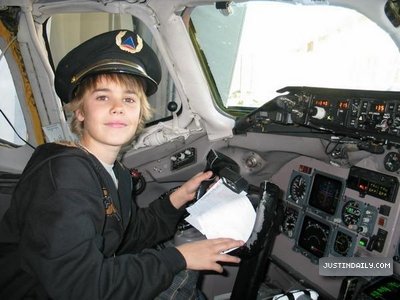 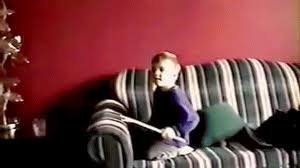 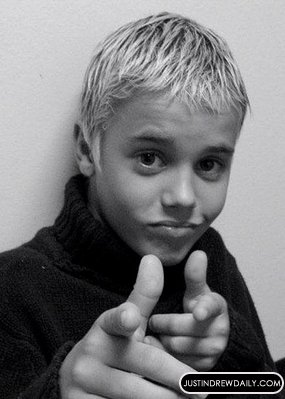 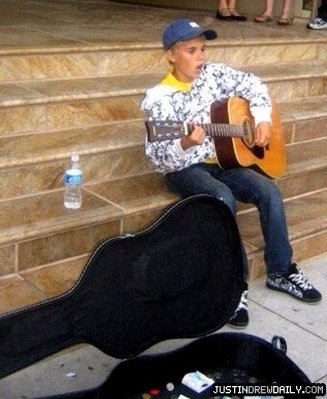 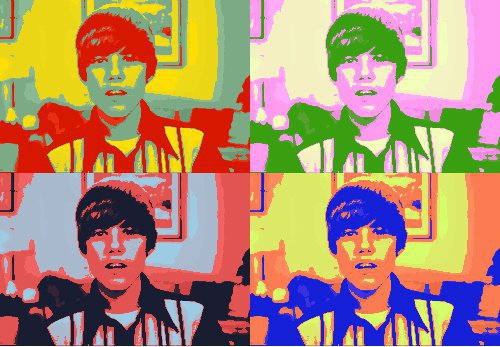 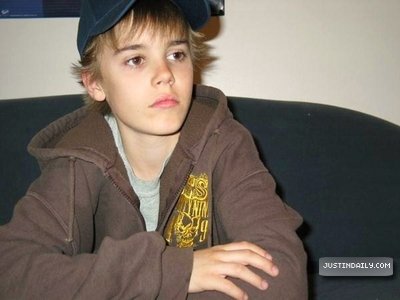 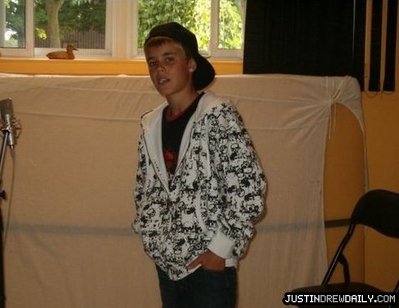 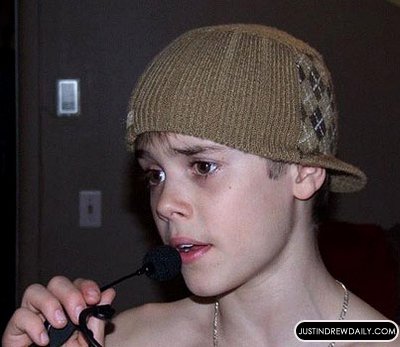 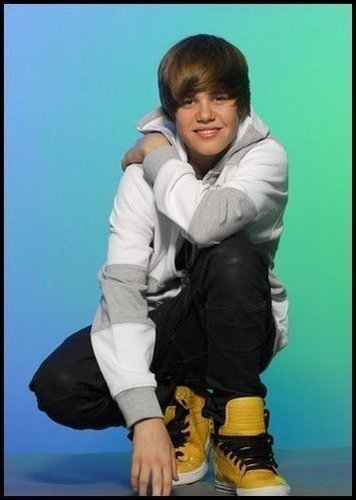 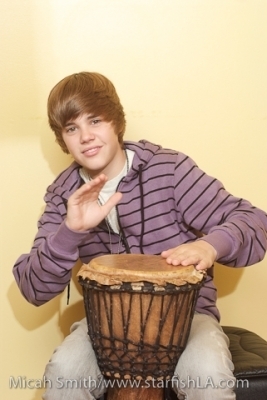 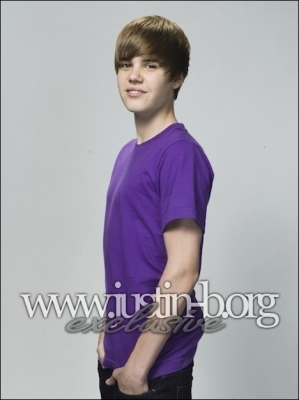 1
Justin Bieber
added by keninv
4
Daniel Radcliffe thought Justin was a woman
posted by keninv
Daniel Radcliffe has revealed that he thought Justin Bieber was a girl when he first heard him. The Harry Potter bintang spoke to MTV News US and berkata that he’d only recently found out about the teen pop sensation.
“I only heard Justin Bieber for the first time two weeks ago," he told us. “I genuinely thought it was a woman singing. I'd never heard it before. Is it big in England yet?” The actor added: “I’m so out of the loop when it comes to pop culture that I kind of don't even try anymore.” Radcliffe previously told MTV News that he often listens to indie bands Hope Of The States and Radiohead. But this time Potter himself did admit he’s into some pop. He said: “I know who Lady Gaga is, I think she's kind of amazing. She's really got a voice. My god. Not my kind of music, particularly, but she can really sing.” 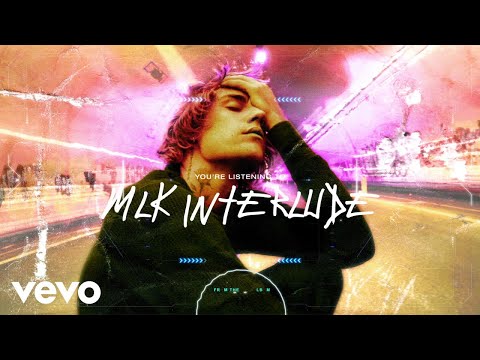 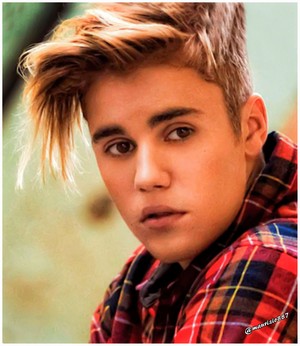 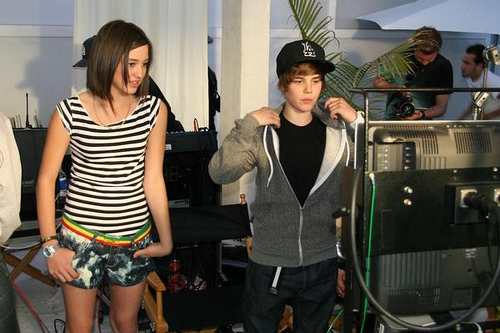 On the set of "One Time"
added by sarabeara
Source: JustinBieberFan on Flickr 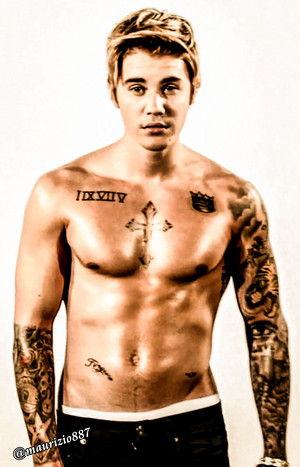 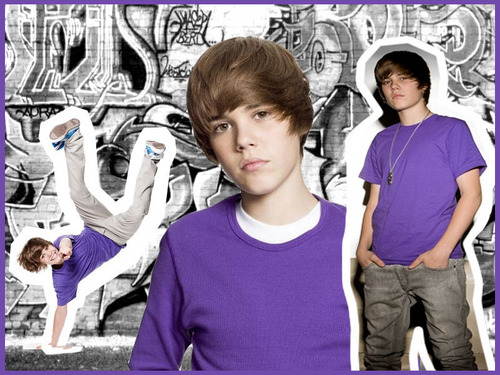 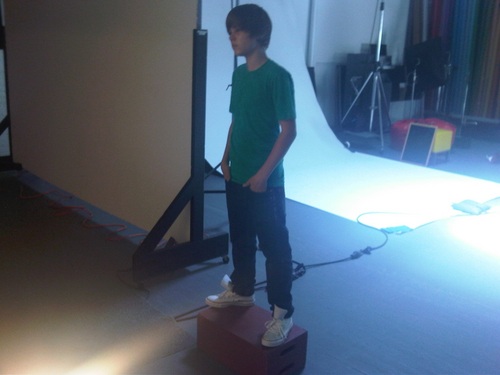