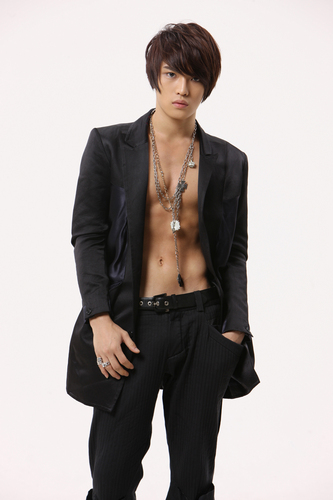 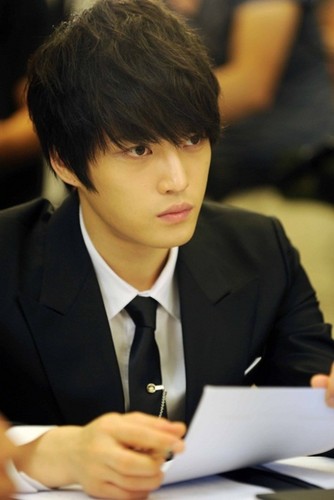 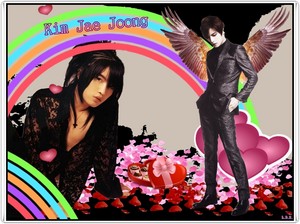 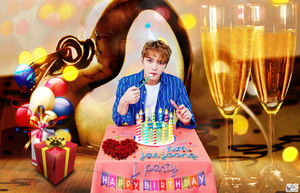 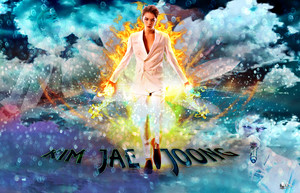 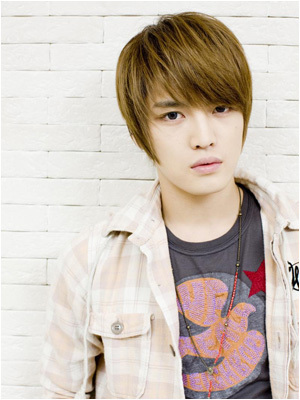 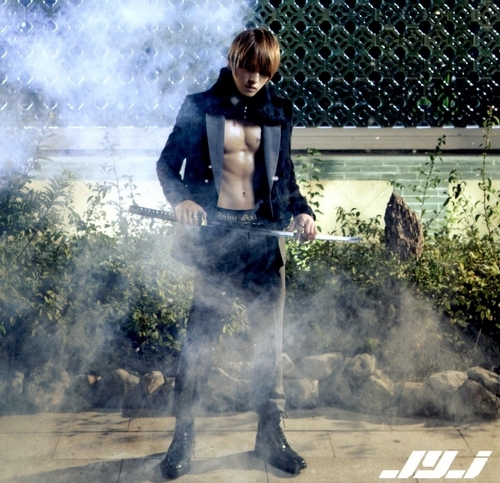 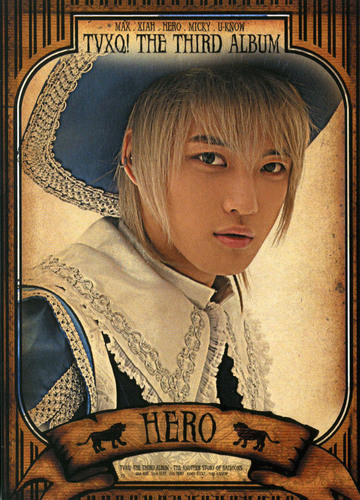 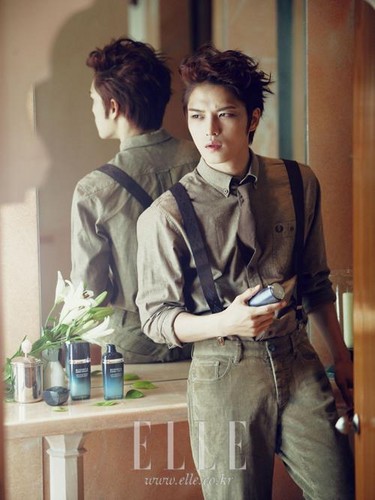 Lee Hong Ki
pratonton of JJ + Ayumi Hamasaki´s PV for Blossom
posted by TeNsHiALiCe
well .... some time lalu I gave the news that JaeJoong will appear in this video and apparently has been confirmed (and filmed *-*) this video which plans to launch on 23 Sep

When the Queen of J-pop (Ayumi Hamasaki) recruited Jaejoong to co-star in a PV for her previously released single Blossom. Jaejoong quickly accepted the proposition stating, “Ayumi Hamasaki is a big senior in my record label, so when I received the offer to appear in her PV, I was really happy. Although I feel a lot of pressure, I’ll try to do it perfectly!” (so cute Jaejoongie ^w^)

After news of this, Ayumi’s sales skyrocketed and earlier today a pratonton for the upcoming Blossom PV was revealed.

The pratonton of the video I was add in this club...so komen plis X3

The oficial link of the new: link 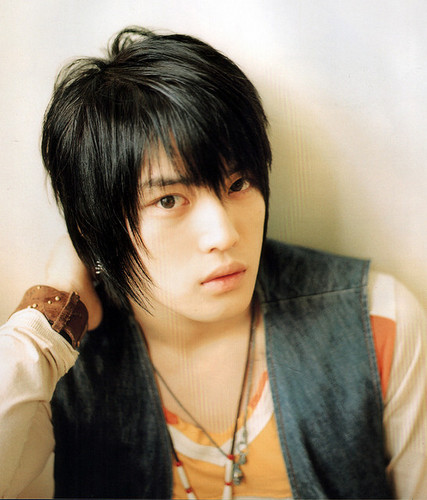 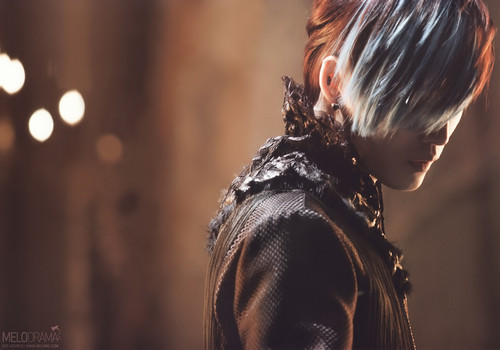 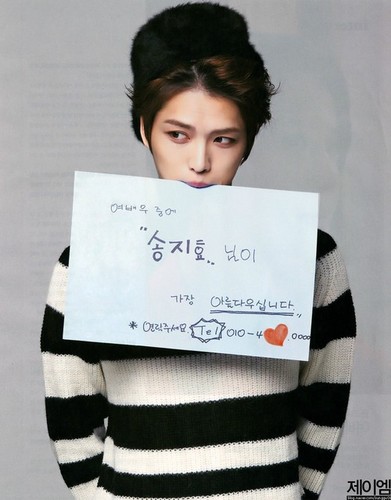 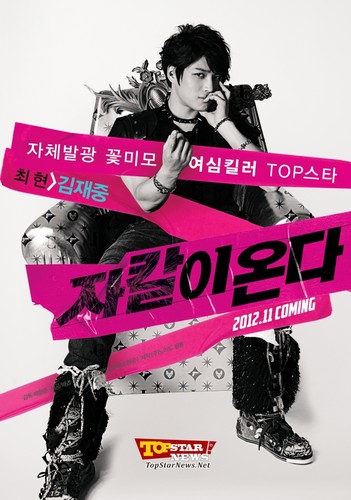 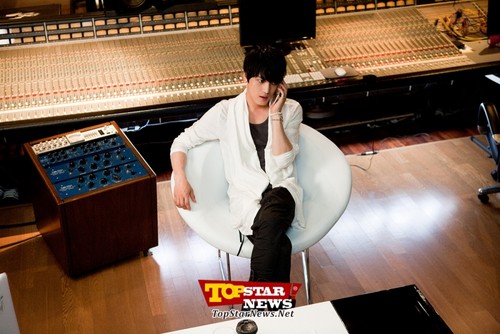 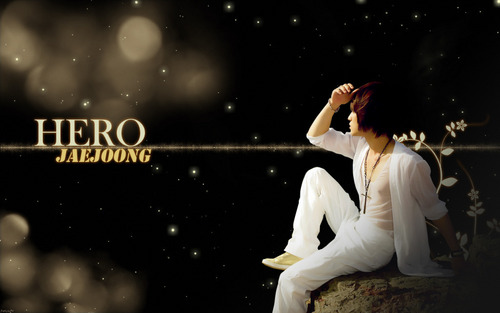 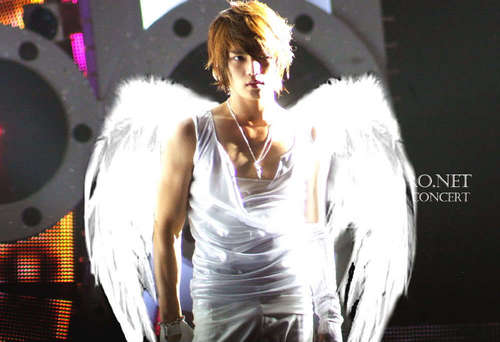