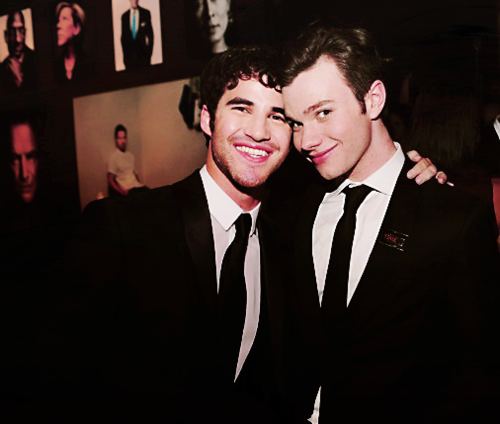 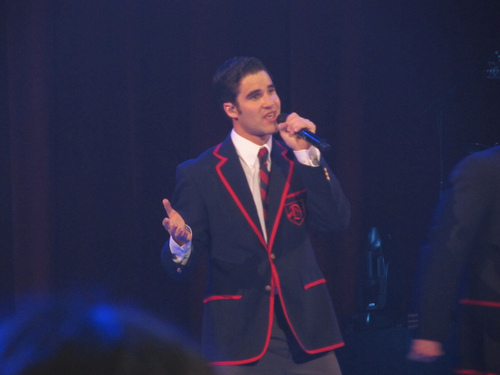 First Meeting, "Never Been Kissed": Kurt goes to rival school Dalton Academy posing as a student to spy on their Glee club and meets Blaine, the handsome bintang of the Warblers.

First Duet, "A Very Glee Christmas": Kurt and Blaine perform "Baby, It's Cold Outside" together.

First Kiss, "Original Song,": After seeing him sing "Blackbird," Blaine realizes he's in Cinta with Kurt and the two share their first Ciuman soon after.

Sexy Time, "The First Time": After a performance of their school musical West Side Story, Kurt and Blaine Lost their...
continue reading...
1
Cursor Ex Preteritus Chapter: 2
posted by Farrahfanatical
Blaine pulls his car into his driveway carefully.

It’s dark out, he has to squint to see Kurt whose still asleep in the passenger seat.

Kurt gasps and sits up quickly.

“You ok??” Blaine asks peering at his boyfriend concerned.

Blaine gets out and gets his bag, then he scoops up Kurt’s.

He puts the messenger bag over Kurt’s small shoulder.

Taking up each other’s hands they walk to the entrance of the Anderson mansion.

Blaine chuckles at the shocked look on his...
continue reading... 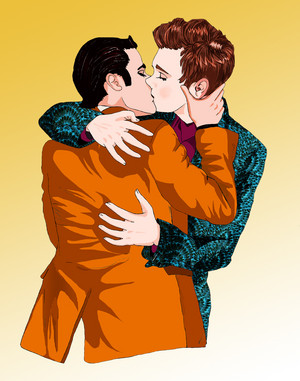 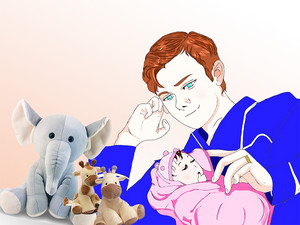 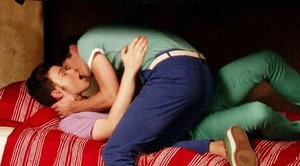 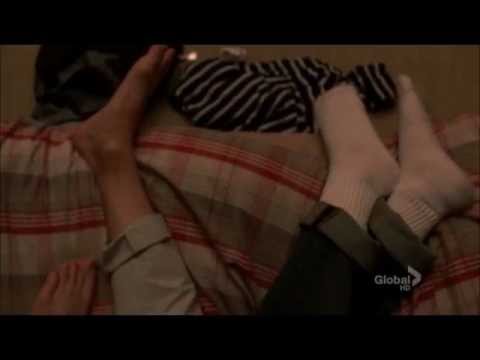 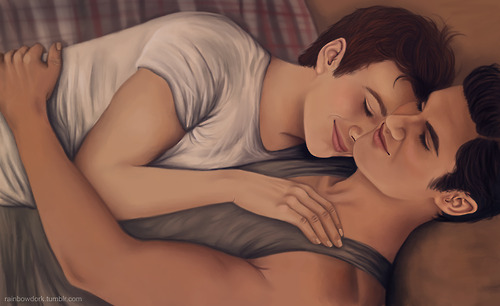 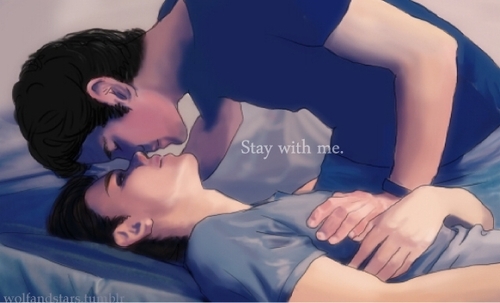 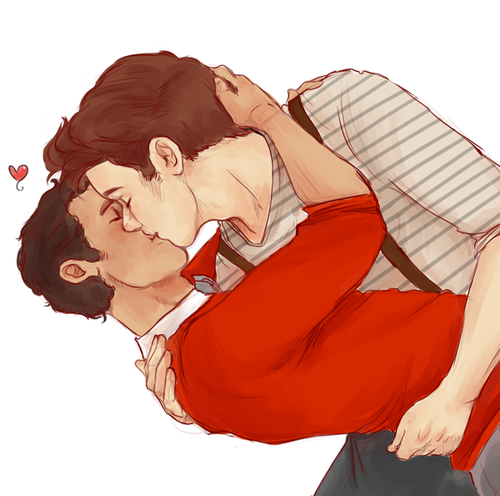 Kurt and Blaine
added by Limberli
Source: This pictures are not mine, the were all found in diff websites such as: DeviantArt.com, Photobucket 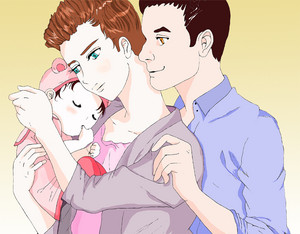 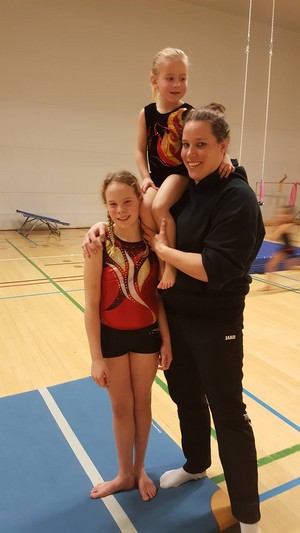 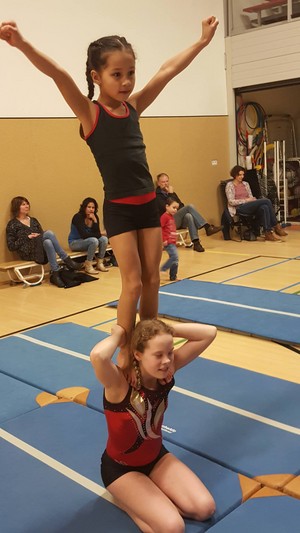 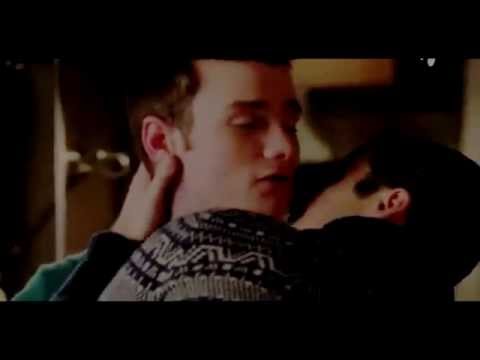 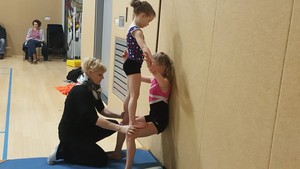 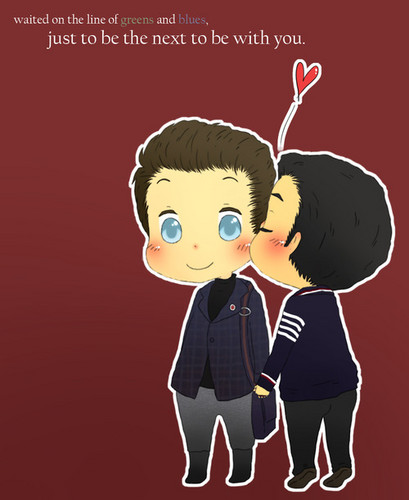 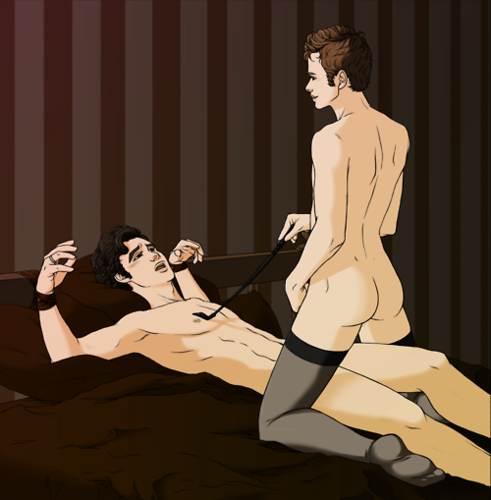 1
Kurt and Blaine
added by Limberli
Source: This pictures are not mine, the were all found in diff websites such as: DeviantArt.com, Photobucket
More Cards
1234567891011