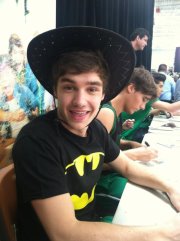 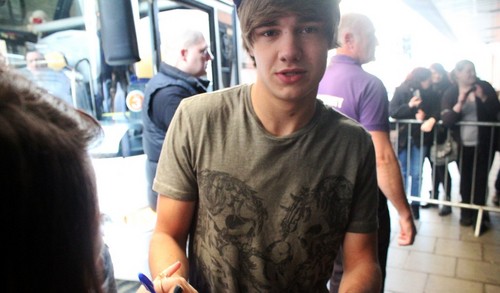 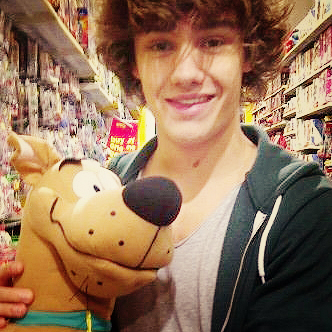 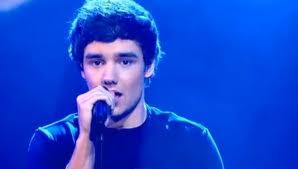 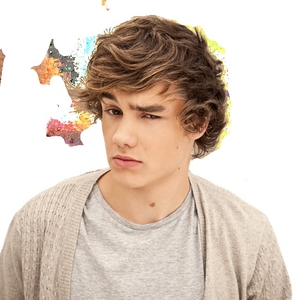 Childhood Memory: Used to put on his dads sunglasses and sing along to his dads Oasis CD

Had to get 32 injections a hari to stay alive

His celeb crush is Leona Lewis

Once tweeted Barak Obama asking if he had bought Up All Night...
continue reading... 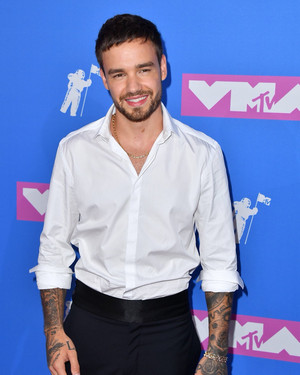 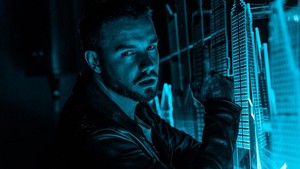 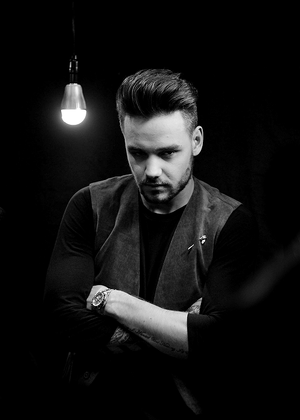 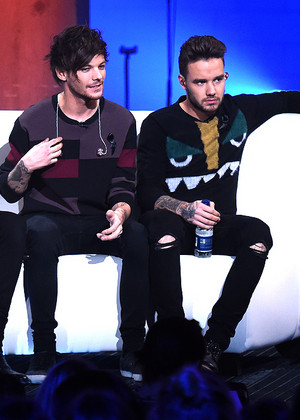 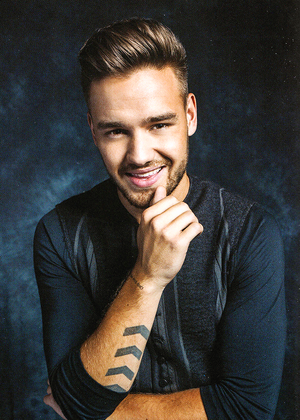 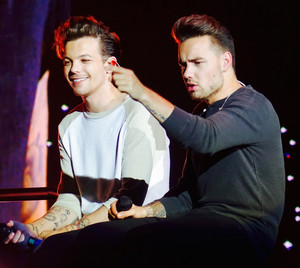 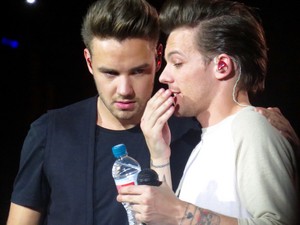 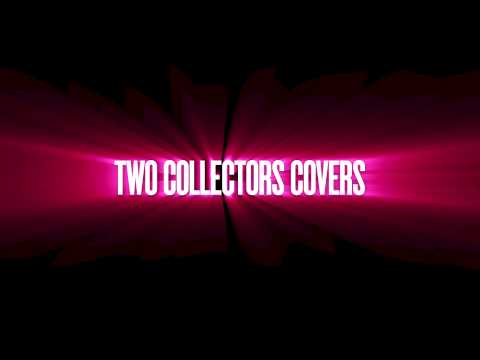 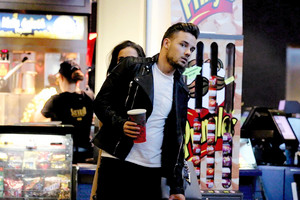