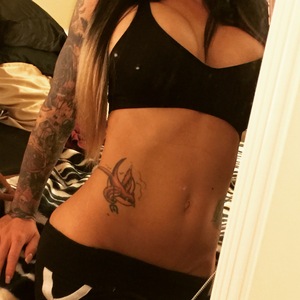 Now I work on my mind body and soul
I have lived that kind of life that anda see in the Filem but not all from one character but from many, from being abused and left abandoned to the system at 11 to rising up taking my life back and it being taken 100 xs back over. I left my abusive husband begin of Jan 2015 I was done I gave up but he was in a position I myself have been in and with nobody to help so despite others opinions and against them I tried to help him overcome his sadness and fight the battle within himself. After getting him through withdrawals and watching him go back and him beating me for the last time I turned my back on him to save myself and less than a week later like something out of a movie he was ducking and dodging cops till he pulled into my parents driveway with a loaded gun........... I just got utama 5 min prior and had the police Sargent on the line when he arrived giving me a heads up he wasn't stable and was coming for me and he was armed and dangerous. I can still hear the tires screeching and his engine roaring as he fled from my house and the police that surrounded him........... June 2nd 2015 is a hari I will never forget....... He Lost the local pd highway patrol and a helicopter in his vette and headed towards Arizona at 830 am Blythe highway patrol tailed and made contact asking him to give himself up they just wanted to help. He berkata he would but he wanted to talk to his mom and hung up. A few min later his car crashed off the side of the dead end dirt road............ I'll never know why he did it and how come I am being blamed......... I hurt in all kinds of ways I never have felt pain. I Lost myself that hari and have been trying to pickup the pieces ever since but I lose myself as the tears fall down so do I. I want to be an inspiration to others and help them overcome and find themselves. I have always been the hand reaching out to help and when I need one its like there is no other life on this planet to help. He pulled the trigger of his 45 at 830 am on Tuesday June 2nd and he can't tell his story but I can tell mine.......... Help me help others help myself sejak insipiring others to be proud of the prints they've left behind no matter how deep they tread cause at one point they were exactly where they wanted to be........... Somehow atau someway we all get lost.... i want my story heard sejak all the kids who've been where I've been and where my husband was the moment before he died....... I want them to know they aren't alone and we just gotta stand up when we're down, get up and keep movin no matter the baggage we carry we are our own worst enemies and change first starts within ourselves. Wake up every morning and go be somebody 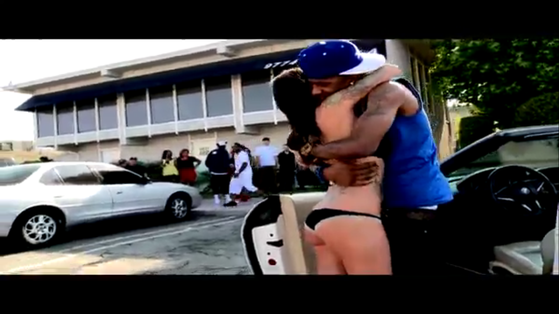 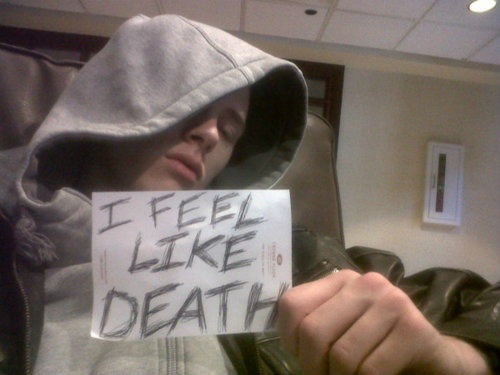 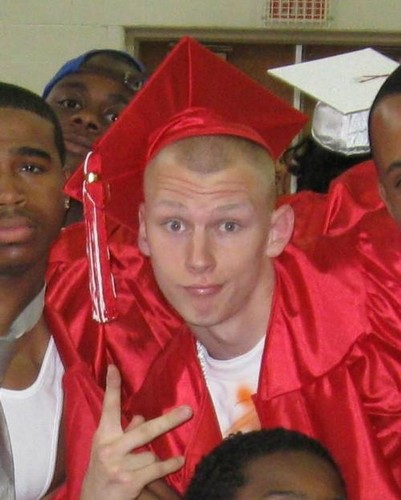 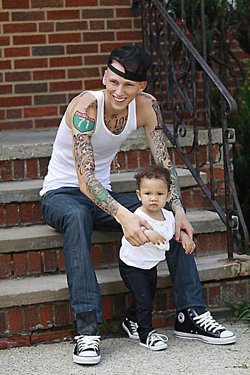 10
MGK & his daughter
added by anna_tvd 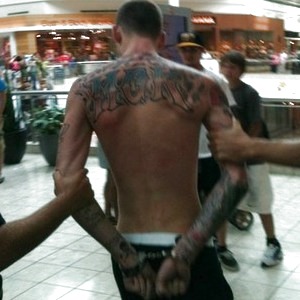 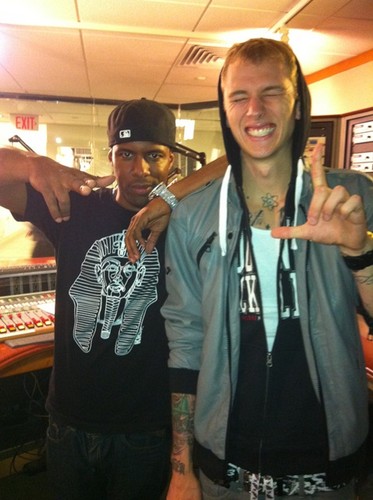 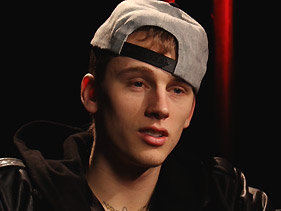 2
Speaking about his arrest
added by anna_tvd 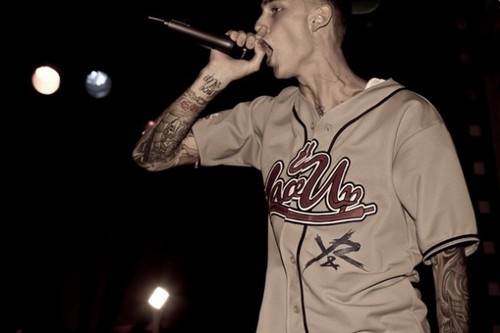 lace The Fuck Up
added by anna_tvd 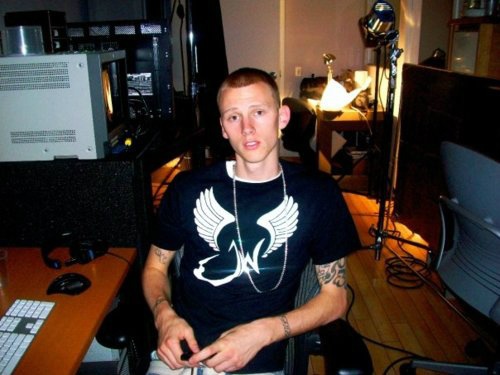 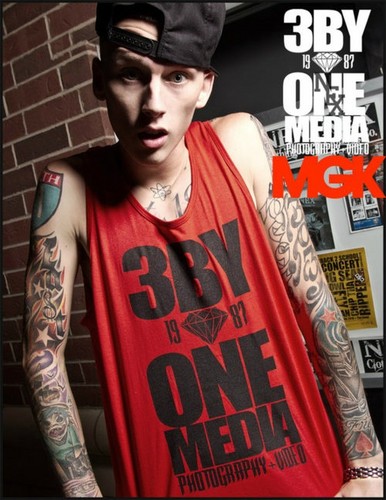 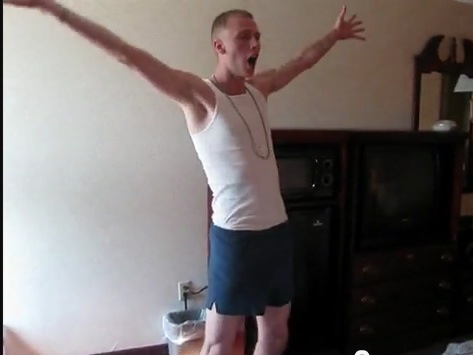 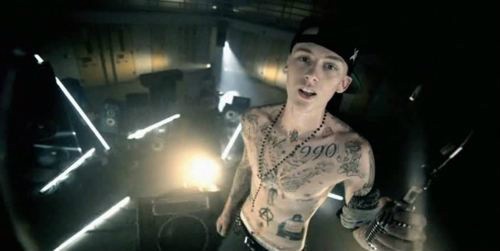 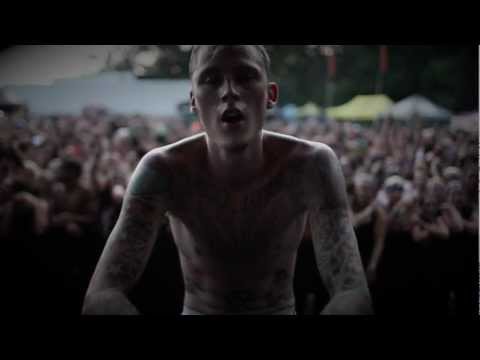 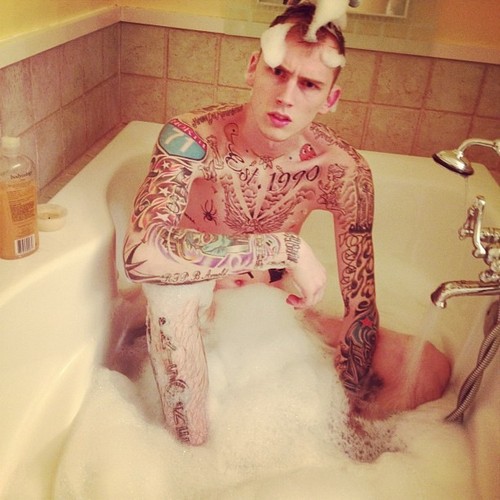 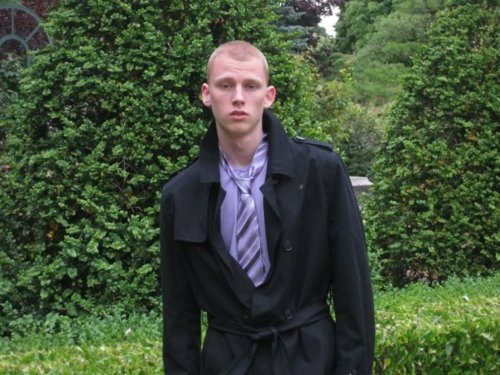 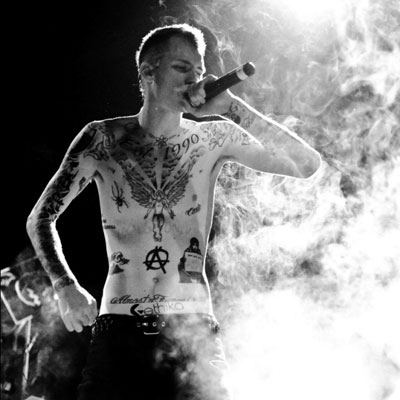 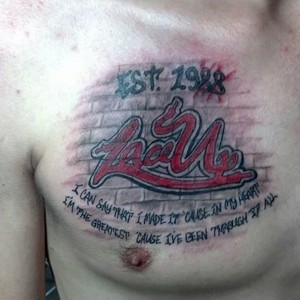 Thank anda MGK for all that anda do
added by batman_laced_up 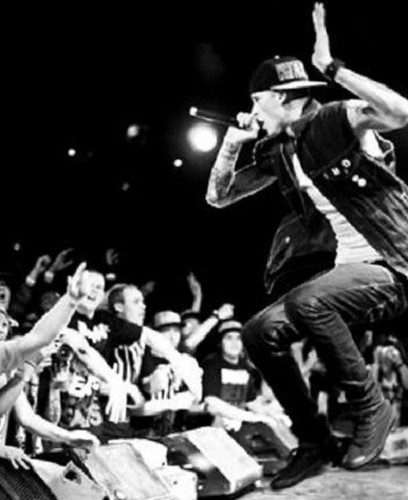