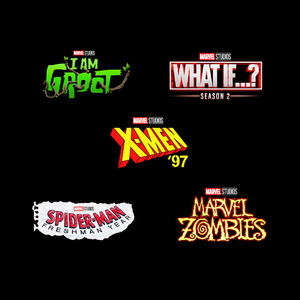 Following What If...? (Season 1), Marvel Studios presents the full slate of their new upcoming animated projects:

Under the cut: highlights of the San Diego Comic-Con 2022 Panel (via discussingfilm.net)