4
IS the man in the mirror’s family shattering into pieces?
posted by journeemj
The family of the late pop bintang ikon Michael Jackson has been in the news all over for the past two weeks because some of Michael’s siblings are claiming that the will of the pop ikon was fake and fraudulent. According to Randy Jackson, Michael’s youngest brother, claims in a interview call on MSNBC's "Politics Nation” on Tuesday afternoon. That the will was forged sejak the estate's executors, John Branca and John McClain. The family is also questioning the tarikh it was signed.

Also in the interview with randy he’s says that in the will the tarikh that it was signed is inaccurate too. He says on that tarikh that the will was allegedly signed Michael was in new York with Rev. Al Sharpton .

The family is outraged as I should say his siblings : Janet,Randy,Jermaine,Rebbie,(Tito which now retracts his signature from the letter) even have written a letter to prove it . In the letter it states that “their late brother's will, which was a fake.” And also that the estate executors are “putting pressure on the family’s matriarch Katherine Jackson”

(Click on link to see Michael’s last will) link

That’s not all The pop star's mother, Katherine, Jackson, was reported missing over the weekend. And although Los Angeles County sheriff's authorities and members of the Jackson family have berkata she was out of state with other family members, Paris Jackson -- the late Michael Jackson's 14-year-old daughter -- continued to publicly claim she is being kept from her grandmother.

her tweets have been towards some of the family members like Randy , @randyjackson8 hello dear FAMILY member i don’t appreciate anda telling everyone things that aren’t true thank anda very much.’

Deputies who responded to the call Monday afternoon determined that a physical altercation had occurred between members of the Jackson family, it has also been berkata that janet and paris had shared words (@#$!%). No arrests were made.
Whitmore did not say which adult family members were involved, only that they determined the children were not part of the family fracas.
Jermaine Jackson tweeted that the Sheriff's Department had "officially dropped the case that never was, confirming Mother is with family and ending this farcical false alarm."
On Tuesday morning, she tweeted again about her grandmother’s absence “9 days and counting… so help me god i will make whoever did this pay."

As of today , Tito jackson’s son TJ ,has now gain temporary custody of Michael’s children prince, paris, and blanket.
For conclusion my opinion as a Jackson’s peminat , I think money is one thing but not between the ordeal of Paris and family members mainly( Janet) I think Janet is doing the auntie thing of looking out for Paris because she’s been there as a child bintang before and it’s not and easy road and I also think she is also thinking about what Michael would want best for his children and it’s not them being a child bintang he wants them to leave the life he never got. And for the ambush at the house , well everybody has their own opinion but let me just say where I’m from and where janet and the whole original Jackson family is from is not too far away (indianpolis Indiana, and they’re from gary ,Indiana ) anda don’t disrespect adults who ever they are anda respect them, they don’t take no mess.
I also think the whole thing isn’t about money but just looking out for your younger family members because anda just don’t want them to make the same mistakes anda did.

So give me your response and tell me what anda think about the who ideal
Fashionista101, MJpixy and 2 others like this
cherl12345 Very well said
mjfanforever22 i agree with cherl12345 its very well said and very well put i totally agree with you younger people do need to respect adults no matter what 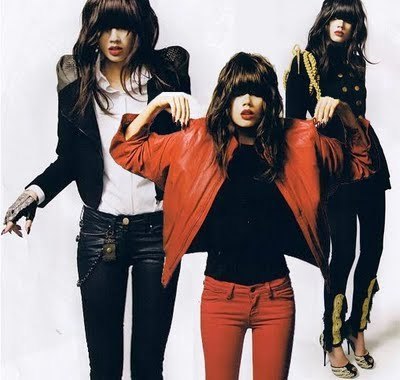 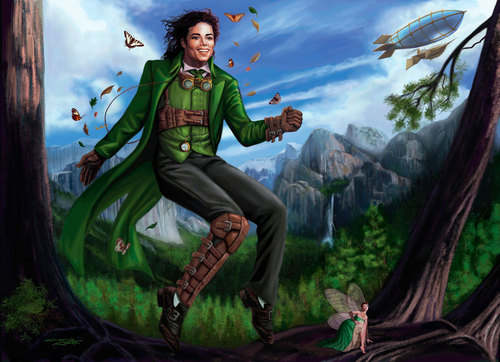 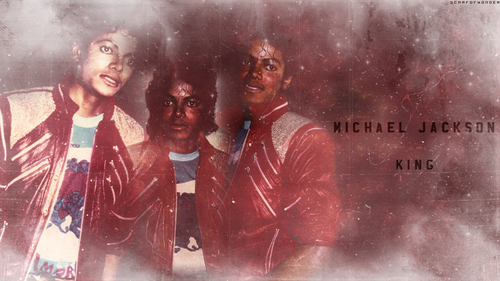 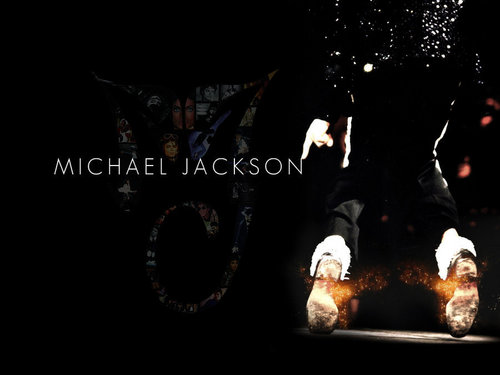 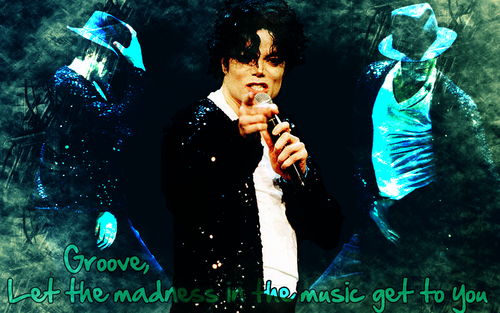 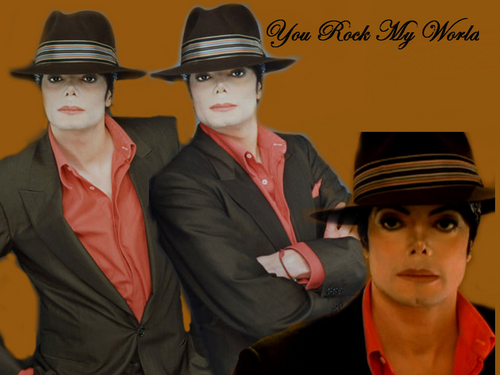 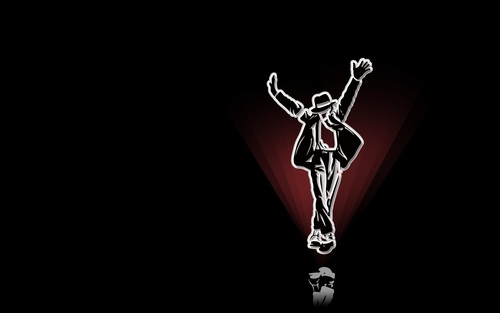 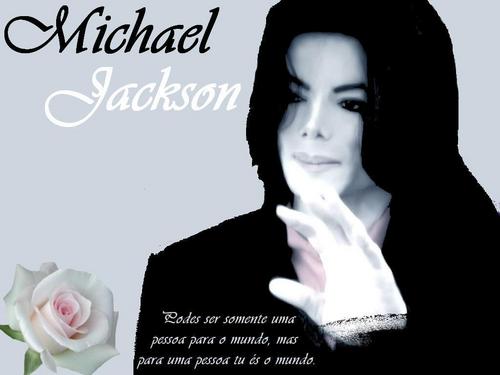 2
anda Are My World
added by Juhcy 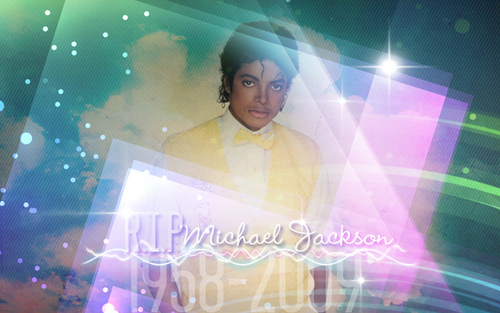 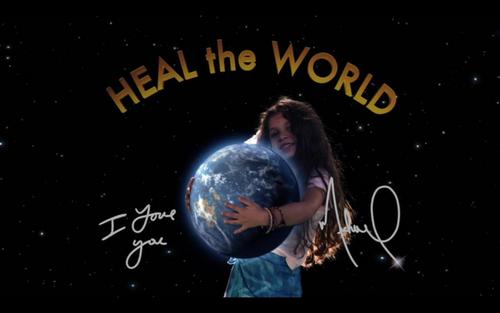 2
HEAL the WORLD
added by Juhcy 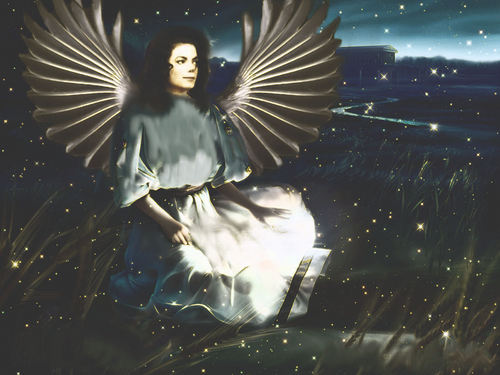 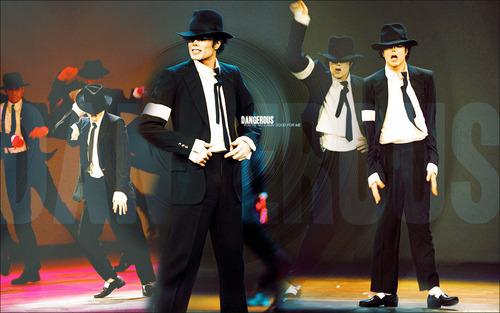 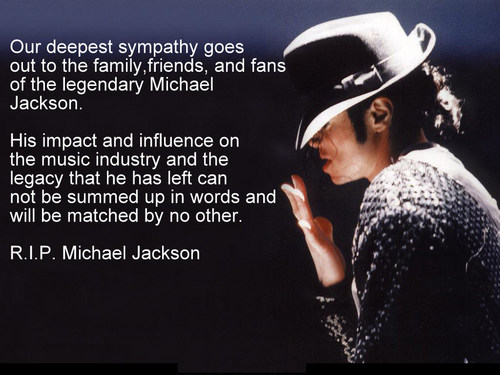 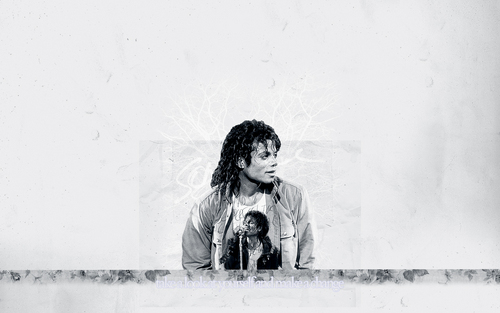 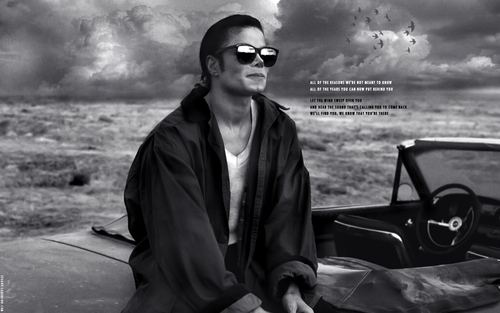 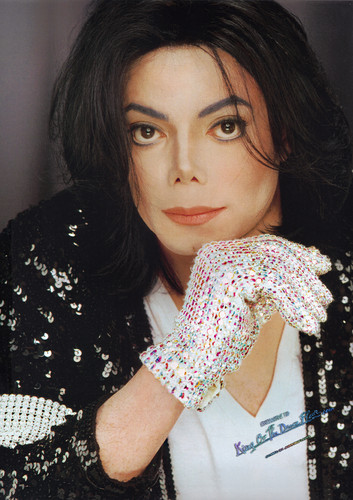 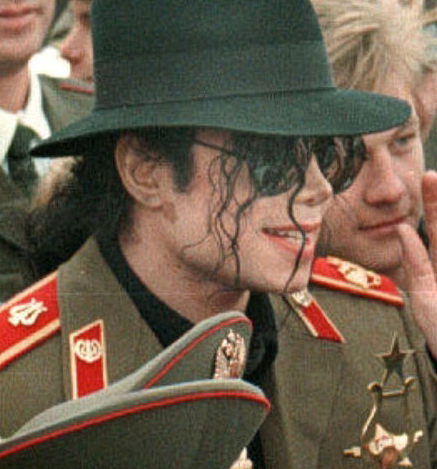 6
|| The Vitiligo Proof ||
added by emmashields 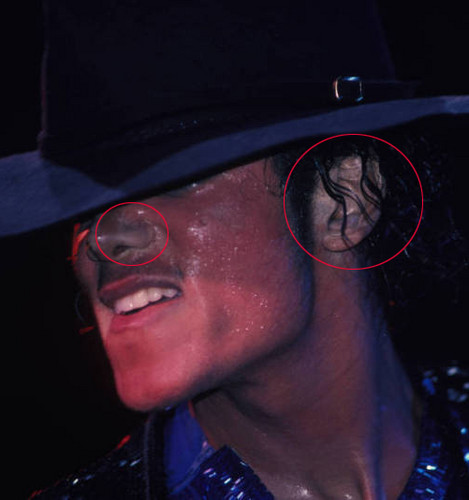