6
What I think of Michael Jackson
posted by MJ_4life 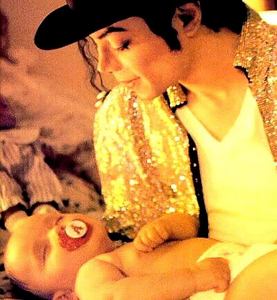 He was an amazing father
I think that he is the sweetest and most talented person who ever lived. People can think what they want.
I became a MJ peminat this tahun ,January, and I have listened to every song, read all the buku about him at my perpustakaan and I even bought MJ shoes. Michael changed my life so much. I only wish I knew about him sooner.
I think that Michael cared for the world, the children, and the animals.
I think he was innocent.
I think he was an amazing father
I think Michael saved my life. I was in a deep depression before I became a MJ fan. I didn't exercise, I was shy and boring, I didn't have that many friends. But then one hari I heard a song called Smooth Criminal on the radio. I liked the beat and decided to look it up. I became a peminat of Michael right then and there! Since then, I'm very happy, I've started to draw again, I've become a stronger Christian, I've made many friends, I've been dancing for almost 2 hours every day, and I Cinta my family dearly. I thank God every hari for making and letting me find out about this amazing man!
The reason I just became a mj peminat is because my parents never told me about him and my family never listened to pop music. And when I did become a peminat I was surrounded sejak haters. But then I ended up finding two girls who didn't know anything about Michael, and I was happy to share what I knew with them. They became MJ peminat-peminat too. But still, I want to talk about Michael all the time but I think my Friends get annoyed. I wish I had someone that I could to talk to about Michael.
But anyway, I think that Michael was very misunderstood. sejak the press and sejak many other people. Trust me, I've looked at both sides of the story.

People say he was gay: He wasn't gay, Michael was just shy and not into having sex all the time. Michael had acne when he was in his teens and he thought that he was ugly. This made him look down when people were talking to him. Michael could attract girls. Did anda even see the video, "you are not alone."? And all those other Muzik video where he was flirting atau Ciuman with girls. anda rock my world, remember the time, the way anda make me feel, and in the closet. And if Michael was gay then why did he make so many Cinta songs?

He had a soft girly voice and he looked like a girl: Michael didn't have a naturally soft voice. He actually had a very deep voice. Just listen to the song 2,000 watts. He just pretended his voice was soft because he wanted to stay a child at heart. Michael did not look like a girl. He just had soft features and big eyes.

He molested little boys: Hahaha umm NO. Michael loved children. He donated millions of dollars to charity. He went to children's hospitals and handed out toys. People say he made Neverland to attract kids so he could have sex with them. No. Michael made neverland because he never had a true childhood of his own and he wanted to relive it and others to relive theirs as well. And money is the reason why Michael was accused of molesting kids. Jordan Chandler's father wrote a script for Robin hood: Men in tights and he wanted Michael to read it atau something like that, but Michael berkata no. That got Mr. Chandler mad. Then he berkata that Michael had sex with his son. Mr. Chandler even drugged his son to get him to say what he wanted him to say. Now that is one bad parent. Michael gave the chandlers all the money that he did because he just wanted to go on with his life. What I keep wondering is, if Jordan really was molested and Mr. Chandler truly believed this, then why in the world did he just take the money and not just go through with the case? Now with the Arvizos, that is a crazy story. They all were actors. They supported Michael one moment then accused him the next. And they even berkata that Michael held them hostage and didn't let them see the time. They even berkata that Michael was going to send them off in a hot air balloon! But evidence shows that Janet arvizo was buying a ton of stuff with Michael's money. Gavin and bintang even broke into the wine cellar. All this stuff happened because of money

In conclusion, I must say that i think that Michael Jackson was a pure and innocent and a handsome man that I Cinta dearly

Thank you God for making Michael Jackson
lovatoz_, Princia and 4 others like this 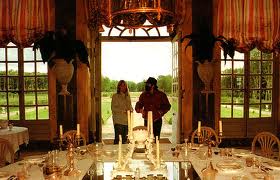 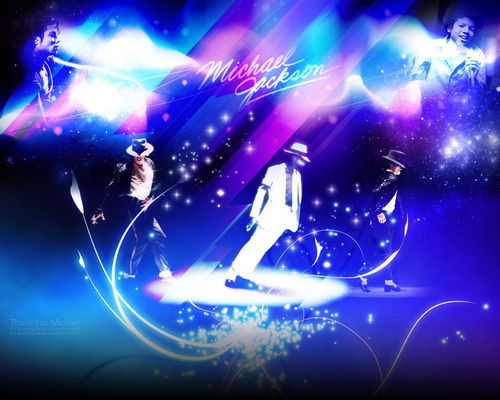 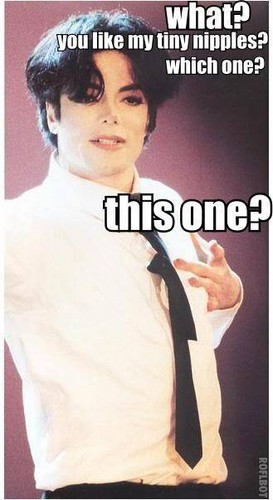 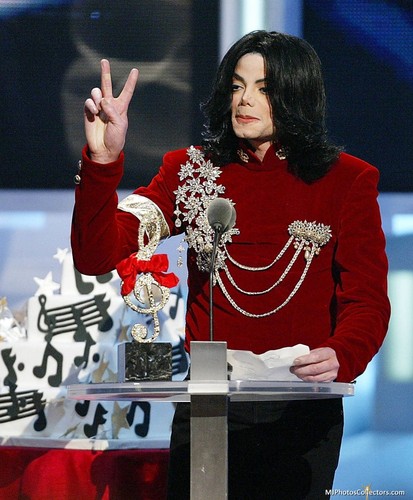 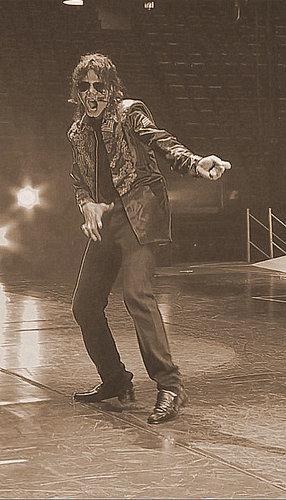 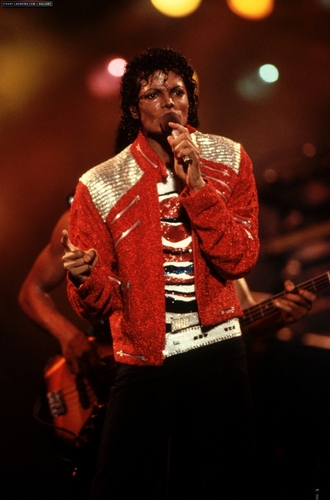 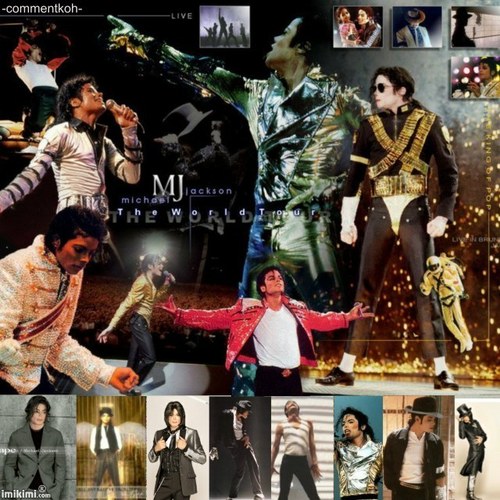 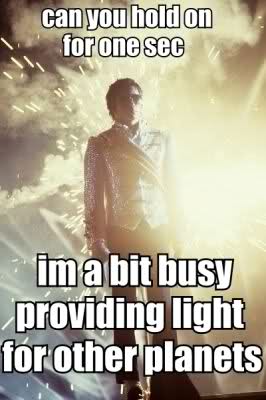 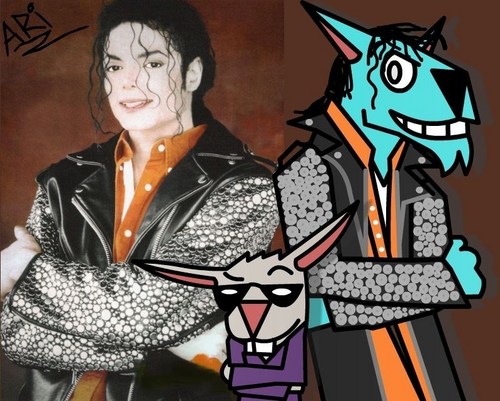 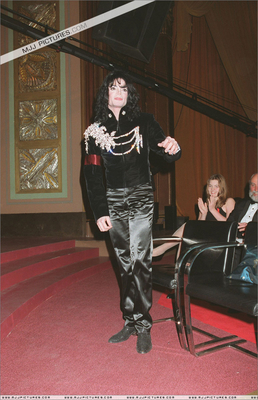 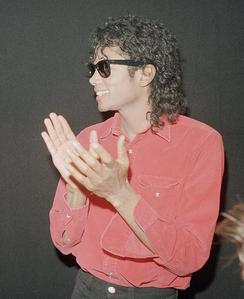 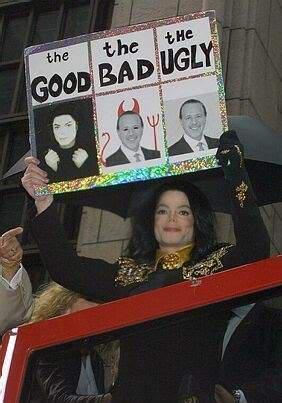 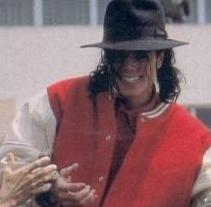 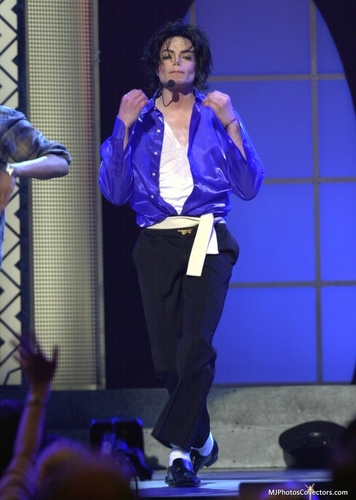 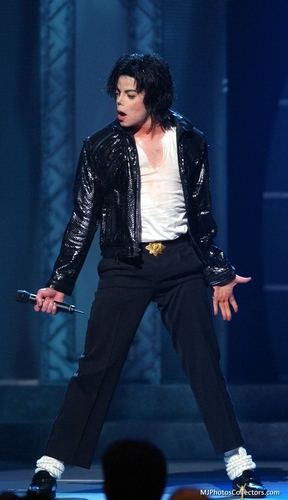 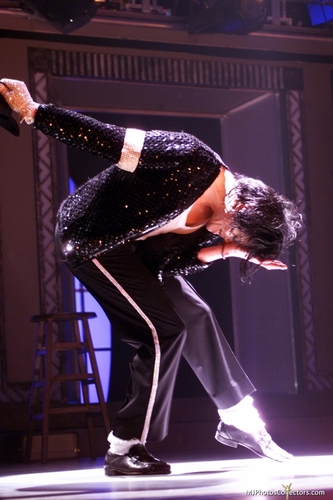 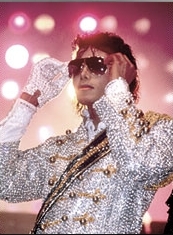 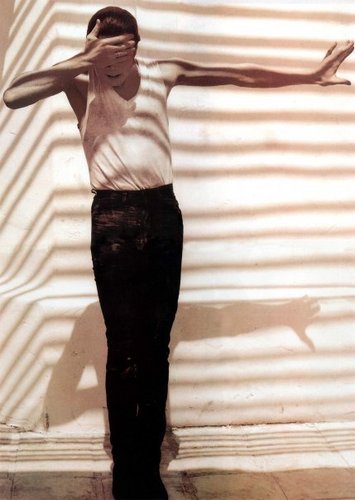 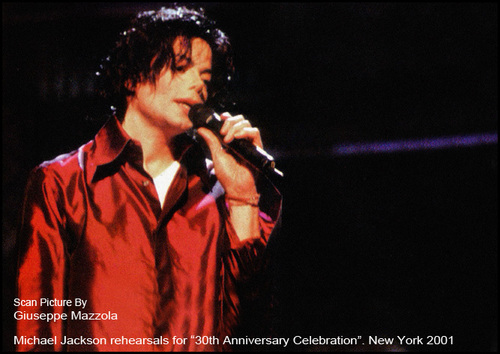