Michael Jackson konsert Tours on Trial
posted by michael58
TMZ has learned ... Michael Jackson's weakened state during various konsert tours throughout his life -- as well as preparations for the London concerts that never took place -- could become powerful evidence in the defense of Dr. Conrad Murray.


Sources connected with the criminal case tell TMZ ... there's "compelling evidence" that MJ was in weakened health whenever he went on tour. Specifically, people who went on various tours -- including the "Bad" and "Dangerous" concerts -- say Jackson was frequently "dehydrated, medicated, and sleep-deprived."

Just like with Dr. Murray, Jackson had a doctor who accompanied him during rehearsals and tours, attending to his needs.

The point ... the grueling konsert schedules reduced MJ to a physical mess, prone to relying on and demanding drugs to sleep.

The "This Is It" London tour was especially grueling, because AEG added dozens of konsert dates for Michael, who was already in an extremely weakened state and terrified he would fail.

All of this dovetails into a defense theory ... that Jackson felt enormous pressure to rehearse for the "This Is It" tour, and when he couldn't sleep he relied on Propofol to do the trick. The defense believes when Murray walked out of the room and Jackson woke up, he accidentally infused himself with a fatal dose of the drug out of frustration and fear.
4
CONFIRMED: Bad Tour on DVD is Coming!
posted by WhisperOfLove
Sony's ten part deal with The Michael Jackson Estate shocked everyone, especially close Friends who berkata at the time there was not enough material for five albums, let alone ten.

The fact of the matter is, the deal was for ten PROJECTS and not ten albums.

“This Is It,” “Vision” and “Michael” are all part of that deal, that leaves seven lebih projects. The seterusnya project will be a remaster of “Off the Wall” with the help of none other than Quincy Jones. The Estate say the plan is for Quincy to take charge of the project, which will include some never-before-heard outtakes.

More excitingly,...
continue reading...
7
Smooth Criminal - lyrics
posted by Beatit
As he came into the window
It was the sound of a
crescendo
He came into her apartment
He left the bloodstains on
the carpet
She ran underneath the table
He could see she was unable
So she ran into the bedroom
She was struck down, it was
her doom

(Annie are anda ok)
(Will anda tell us that you're
ok)
(There's a sign in the
window)
(That he struck you-a
crescendo Annie)
(He came into your
apartment)
(He left...
continue reading... 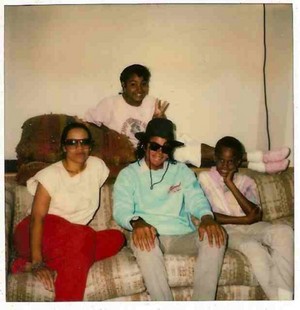 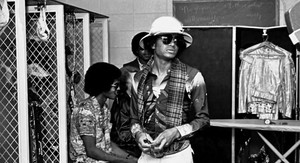 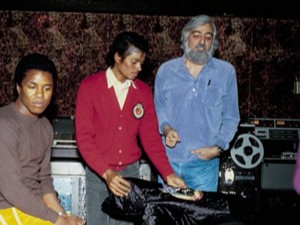 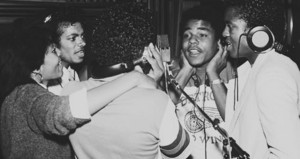 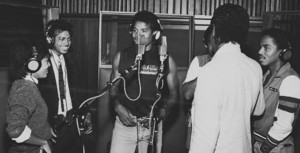 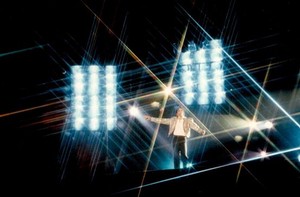 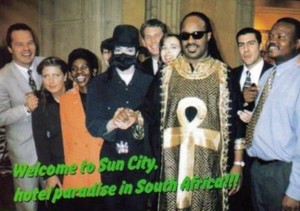 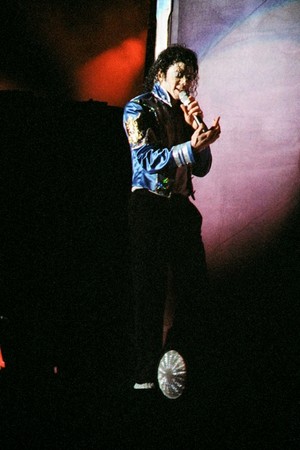 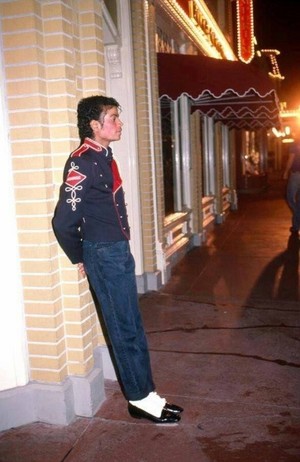 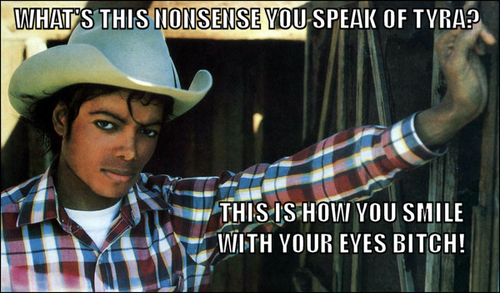 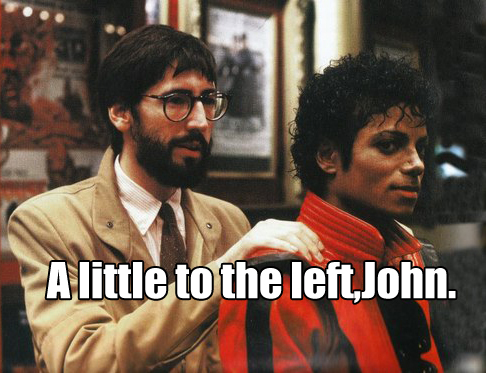 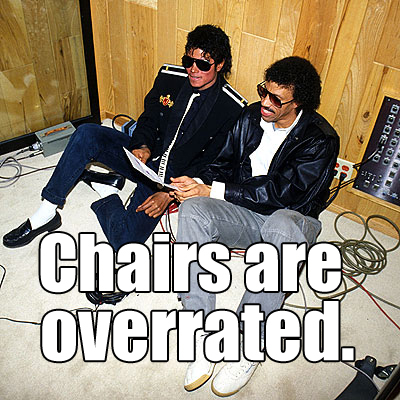 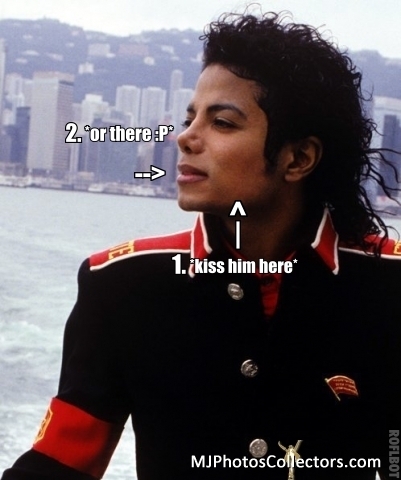 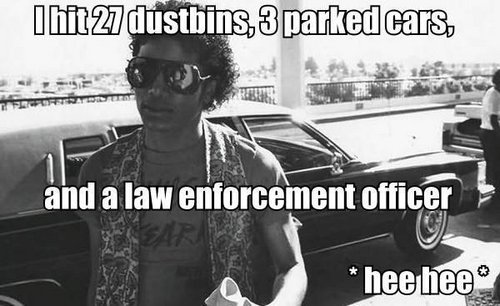 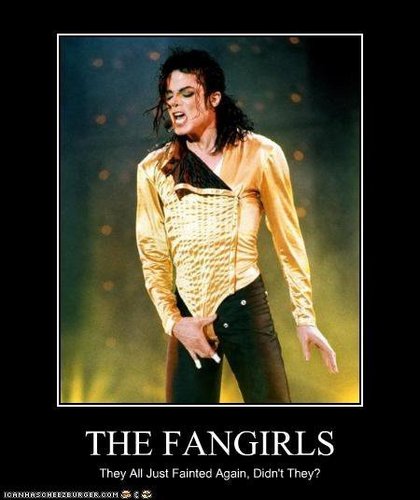