3
Starlit Wonder
posted by Robin_Love
The sky was dark outside as Marinette Dupain-Cheng curled up with a cup of hot koko and her forsaken homework. She sighed as she pulled a textbook to her side and opened it. She worked for quite some time before she heard a light thump on her rooftop balcony. She looked up at the door as it swung open and suddenly Chat Noir plopped down on her bed.
“Hello Purrincess!”
She smiled at the familiar nickname.
“Hello Chaton. What are anda doing here?”
He smiled a catnip-eating grin.
“Come outside with me!” He berkata instead of answering her question.
“I can’t,” she responded, sadly. “I have homework.”
His smile turned into a pout and he looked at her, not knowing what his eyes were doing to her heart.
“Please?”
She opened her mouth to speak. She shouldn’t do it. She couldn’t. It was a waste of time that she could spend doing her homework. She hated to make him sad, but she just couldn’t.
“Okay,” she heard herself say.
When did he have such power over her? She mentally shook her head at herself as she stood to follow him out of the trapdoor. They sat together on her chair, looking up at the stars that were surprisingly bright. She sighed happily at the view, glad she had joined him.

Chat Noir smiled at the happy sigh that came from Marinette. He had seen the stars from his window and immediately thought of his sweet friend. His hati, tengah-tengah thumped in his chest now, happy.
“They’re so beautiful,” she said.
“Yeah they’re,” he turned to look at her then, the words catching in his throat. She was watching him, the stars shining in her eyes and turning them a deep sapphire. The moon caressed her hair, giving it an ethereal glow. He gulped at the sweet smile on her lips. “Beautiful..” he finished, lingering on the word.
A soft blush lit her cheeks as he stared at her and she looked away from his gaze. His smile became tender as he watched her. The wind blew through her hair; she had let it down and his hati, tengah-tengah jumped into his throat. She was beautiful and he felt the urge to Ciuman her growing. He tried to gather his courage and moved closer till their hips were touching. She looked at him in surprise but didn’t say anything as he leaned in. Her eyes grew wide as his started to close and he felt his hati, tengah-tengah leap out of his chest. His lips touched hers and his hati, tengah-tengah ran wild. Color seemed to explode behind his eyes and he felt her respond with the same passion he was now showing. He craved her touch and cupped her cheek, a hand moving into her hair. He slowly pulled away, hati, tengah-tengah heavy with reluctance.
She looked at him, her face flushed. He took great pride in the way her lips were puffed up, merah jambu and kissable. She watched him lick his lips and blushed a dark rose. He grinned as he watched her blush and his hati, tengah-tengah was thumping wildly.
“Wow,” he said.
“S-stop st-staring!” She stuttered.
“I can’t help it; you’re beautiful.”
She blushed again and his smile broke his face. He stood with a stretch, only now noticing the late hour. He leaned down and kissed her cheek.
“Sweet dreams, Princess. I know mine will be.”
With those last words, he left her in her starlit wonder.
Ladyblog_2015, ruhansa and 1 other like this
ruhansa i love the stories you post. please keep on posting, they are beautiful!!! 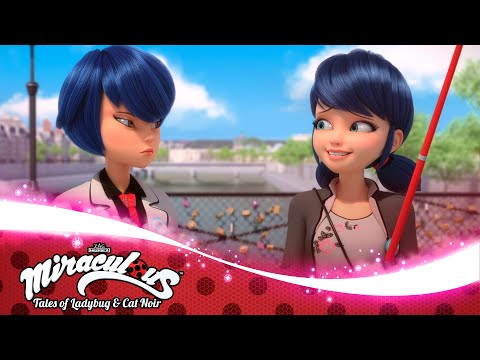 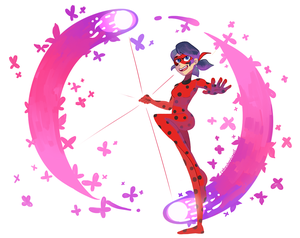 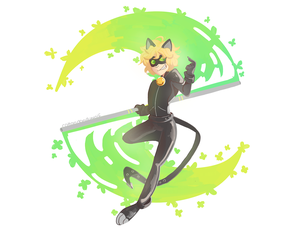