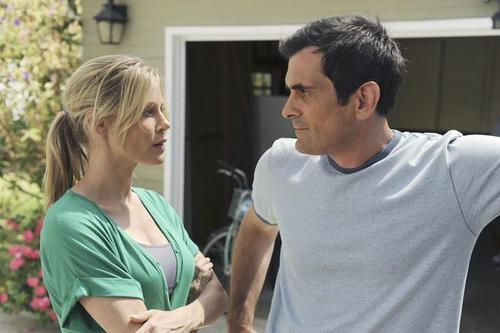 One is Fizbo, the other fussy.

On ABC's Modern Family, Eric Stonestreet, 38, is the flashy and affectionate Lion King-loving Cameron Tucker, who moonlights as Fizbo the clown. His longtime partner, the tightly wound and Fizbo-loathing lawyer Mitchell Pritchett, is played sejak Jesse Tyler Ferguson, 34. Together, they make up one of the most high-profile gay couples on prime time.

And like any couple, real atau fictional, these two have their pet peeves with each other.

Stonestreet: "I know what Jesse's is of mine."

Ferguson: "He has this very Southern...
continue reading... 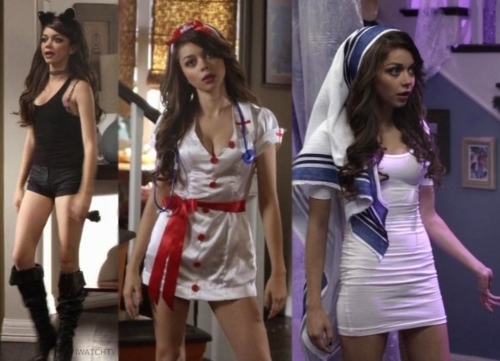 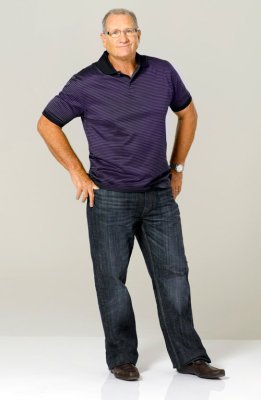 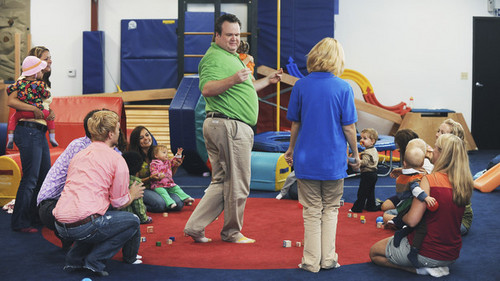 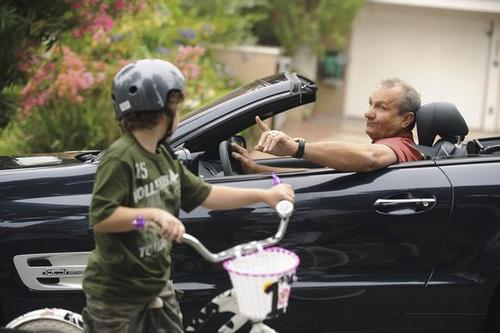 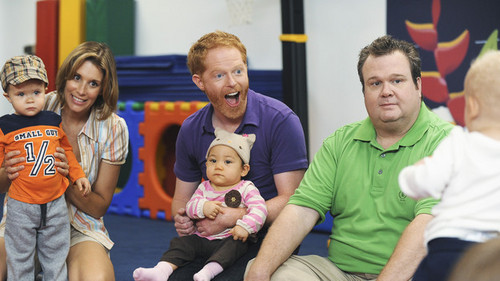 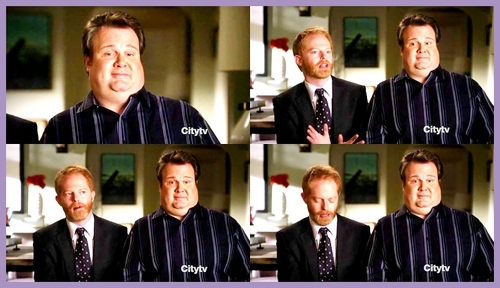 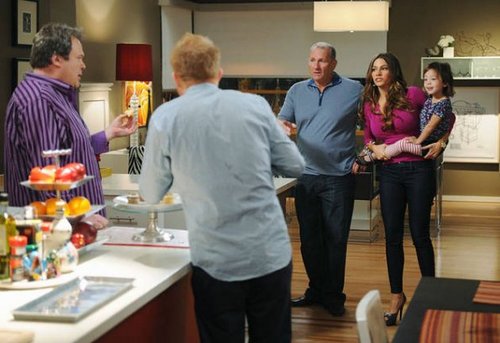 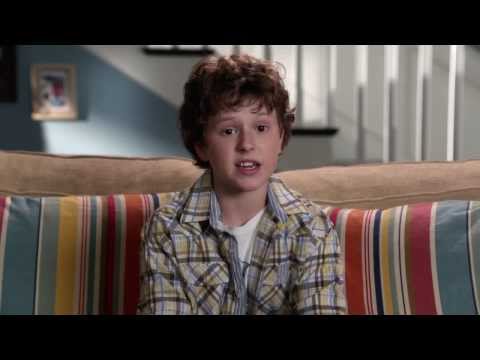 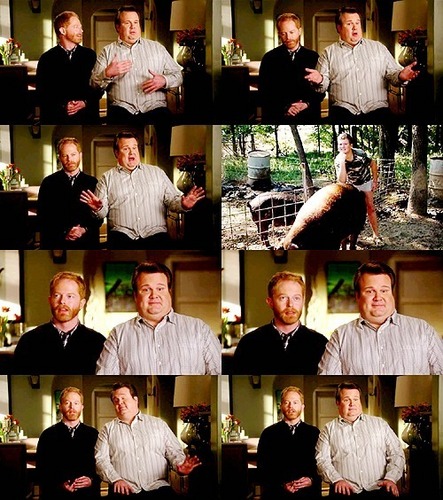 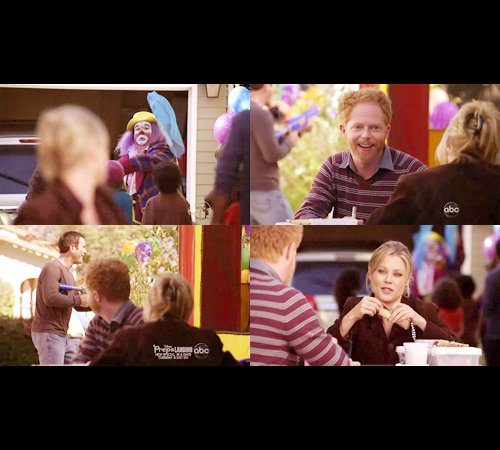 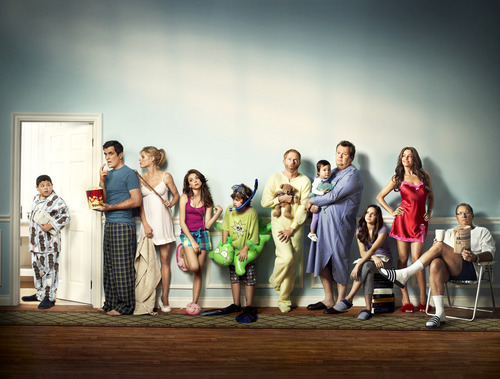