Actor SCOTT A. MARTIN Hits It Big with "The Campaign," "Killer Joe," and "Fire With Fire"
posted by HollyWoodBigFan

Scott A. Martin
Although anda might not recognize actor SCOTT A. MARTIN yet, anda soon will. Scott is having a huge summer with appearances in three films this month, including alongside Will Ferrell and Zach Galifianakis in “THE CAMPAIGN,” Gina Gershon in “KILLER JOE” and Josh Duhamel in “FIRE WITH FIRE.”

Whether Hollywood needs an uber fan, an overbearing boss, atau a scary skinhead, this West Virginia native is proving to be the new ‘go-to’ character guy. And this isn’t all, Scott has roles in the upcoming films “Texas Chainsaw Massacre 3D (Leatherface)” and in the highly-anticipated Tom Cruise film, “Jack Reacher.” Previously, he’s appeared in the films “American Violet” and “Unstoppable”; and on the TV shows “Common Law,” “Memphis Beat,” and “Chicago Hope,” among others.

I recently had a chance to catch up with this hard working actor, who shares what it’s like working with Will & Zach, a few stories from the set and his need for a challenge.


HOLLY: Tell us a little about your role in the new comedy film “The Campaign”

SCOTT: I play a character sejak the name of Wes Talager, the ultimate ‘super fan’ of incumbent Congressman Cam Brady (Will Ferrell). I travel from rally to rally in support of him and at the same time terrorize his opponent, Marty Huggins (Zach Galifianakis).

HOLLY: What was it like working with two of the funniest guys in films these days: Will Ferrell and Zach Galifianakis? Was it hard to keep a straight face?

SCOTT: It was an absolute blast! Both were all business on set and I think neither really knew what to do with me at first since they didn’t know me yet and my character was so over the top. Once we got going it was a real good time. I worked for 12 weeks along side them both and was constantly trying to just keep up. Our director jay Roach and I worked hard to come up with some really fresh and crazy things to try to throw them off but it rarely worked. One time we shaved Zach's face into my chest hair and I lifted my baju at one of the debates. I also had a scene where I had to try to Ciuman Will and it was hard not to laugh as I moved in for the smooch.

HOLLY: Any fun stories anda can share from the set?

SCOTT: Best story I have from the set was when there was a rally and they had BTO playing in a konsert setting and the makeup department had covered me with glycerin and water to make it look like I was sweating and it was so cold inside the arena. I remember there were hundreds of extras looking at me not knowing who I was atau why I was there and I had some pretty good moments that day. Of course, it was always fun watching both Will and Zach each vie for the audience’s adoration and try to be the kegemaran when the cameras were not rolling.

Also, there were a lot of funny scenes that had to be cut because they changed the ending of the film. In the original ending, I kidnapped Cam and took him utama and wrapped him to my sofa, kerusi panjang in saran wrap. There were a few other campaign rallies scenes that were hilarious, with me hanging off billboards, chasing cars and buses, and I even had myself painted blue at one point with the word “CAM” written on my forehead. I’m being told these scenes might tunjuk up eventually in the DVD extras.

SCOTT: I play a domineering pizza Manager and boss to Gina Gershon. It's a smaller role in the film, but I took it just to be a part of this amazing cast. And, watching William Friedkin work was such a treat. I really enjoyed the entire experience.

HOLLY: And, coming later this bulan we can catch anda as a skinhead in the crime drama “Fire with Fire” opposite Josh Duhamel, what was that like?

SCOTT: api, kebakaran with api, kebakaran was the hardest of them all and the shortest shoot for me. It was tough because I had a really big fight scene and this was the first time I had done all my own stunt work. Josh and I blocked everything over and over and finally director David Barrett just cut us loose and we were all over the place. I honestly thought I might have to go to a hospital the seterusnya hari I was so beat up. That being said, I would not trade the experience for anything. I have a scene in that movie that will cause everyone watching to cringe and close their eyes. Hopefully they won't close them for too long though!

HOLLY: You’ve got such variety to the types of roles anda play, do anda have a favorite?

SCOTT: I don't really have a kegemaran and they all require such a different kind of energy. Working on a comedy is fun, but doing the same funny thing isn't funny to those watching after anda do it ten times. So, it becomes lebih of a challenge the lebih takes anda do. I think for me, drama gets better with lebih takes and the comedy gets worse. But, I'm sure all actors are different. I usually get cast as a bad guy so I suppose I have some look to me that suggests I can be a bad guy. Honestly, I just look ke hadapan to working and to being challenged each time I step on-set. If it ever gets to where I just tunjuk up and do the lines, I am sure I will want to quit and do something else. I Cinta bringing other peoples lines to life and creating characters and with all three of these roles I have coming out this month, I think I've served the script, the director, and everyone else involved the best I can.


Thanks for taking a break to chat with us, Scott. Keep challenging yourself -- we're loving the results! 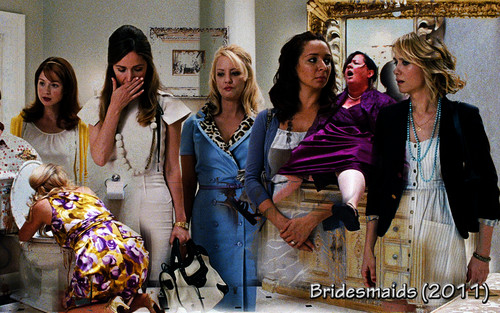 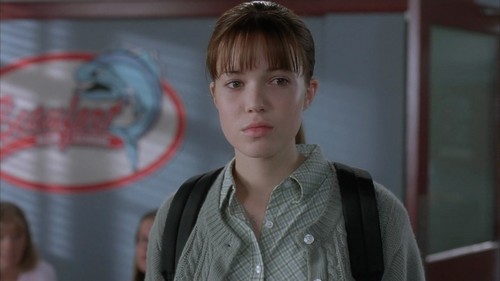 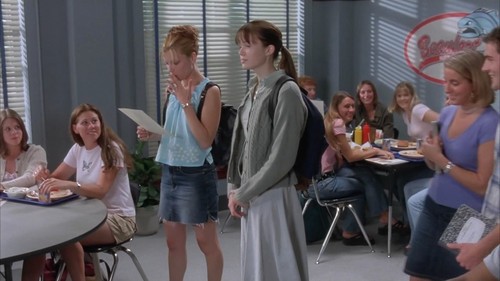 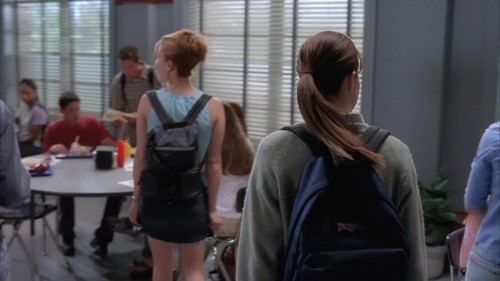 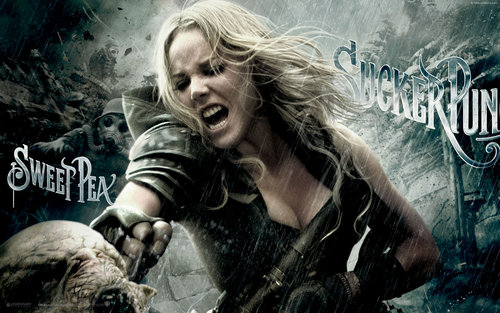 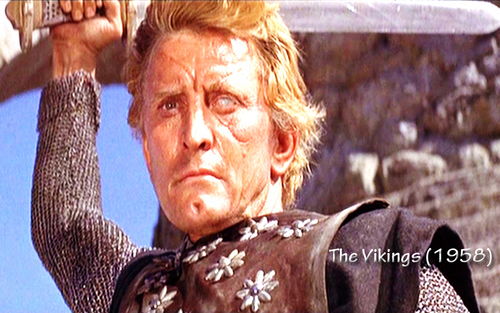 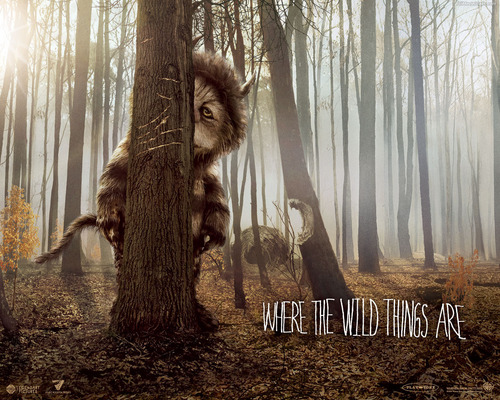 2
Where the Wild Things Are
added by laurik2007 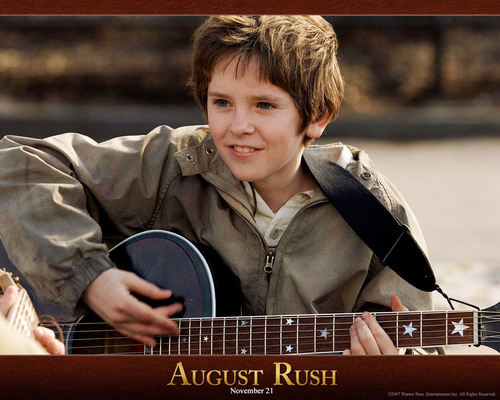 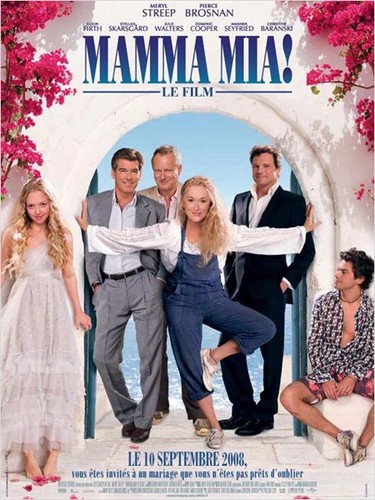 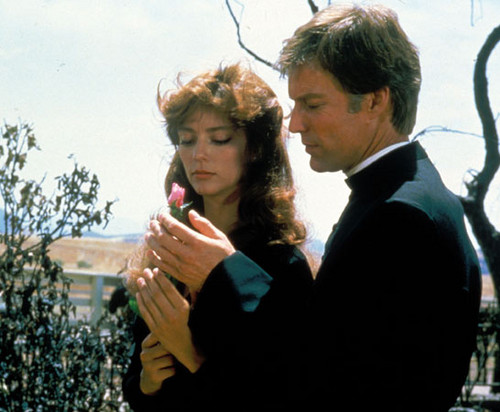 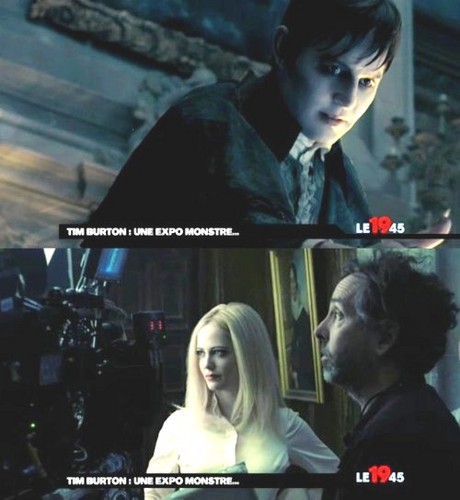 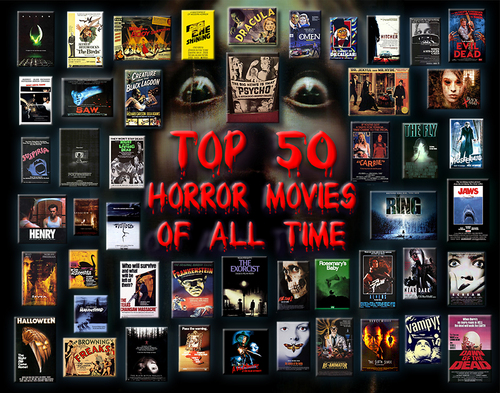 1
My Movie Collages
added by jarbs58 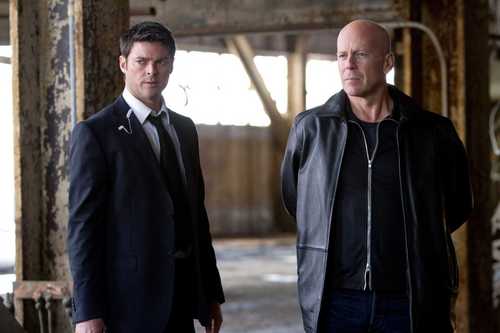 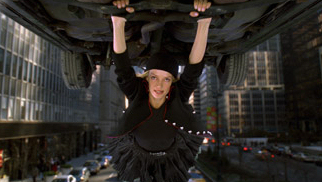 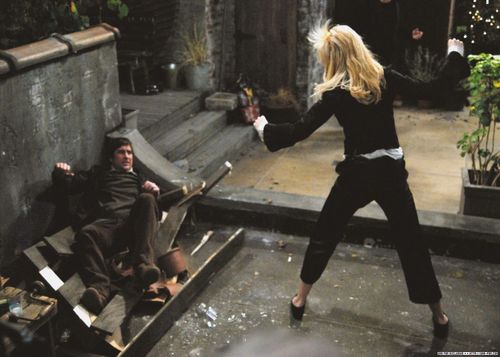 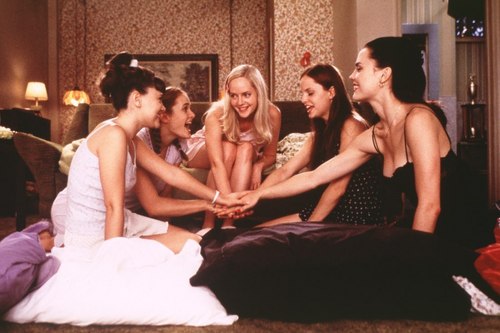 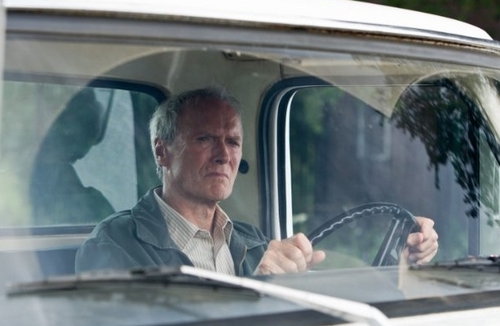 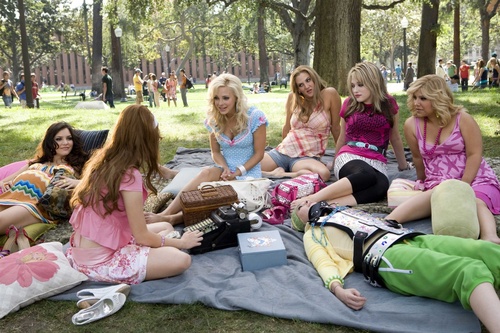 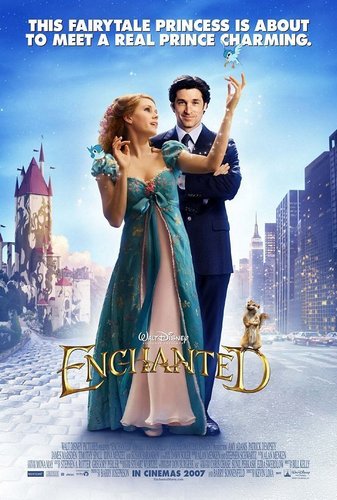